English composer Monty Norman, known for composing the theme song of James Bond, has passed away after a short illness. He was 94 years old. Norman was known as the creator of ‘some of the most interesting and provocative scores in British musicals.’ 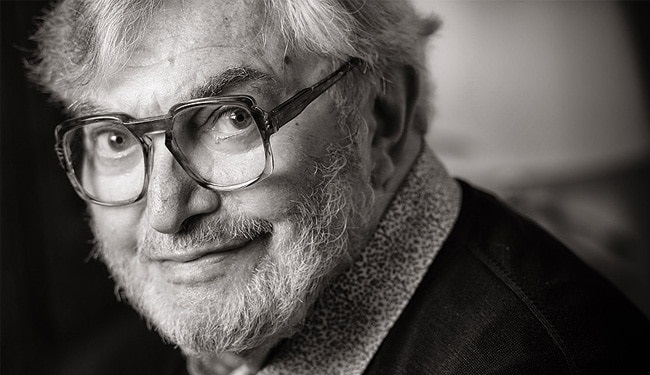 A statement about the unfortunate news was posted on Norman’s official website on Monday. It read, “It is with sadness we share the news that Monty Norman died on 11th July 2022 after a short illness.” Read on to know more about the composer’s life and career.

Monty was born Monty Noserovitch on April 4, 1928, in London. His parents were Jewish immigrants. As a young man, Monty joined the RAF for service, during which he became interested in singing.

Monty was at the peak of his career during the 1950s and 60s. During the period, he sang for many big bands including those of Cyril Stapleton, Stanley Black, Ted Heath, and Nat Temple. In the late 1950s, he ventured into composing and writing songs. 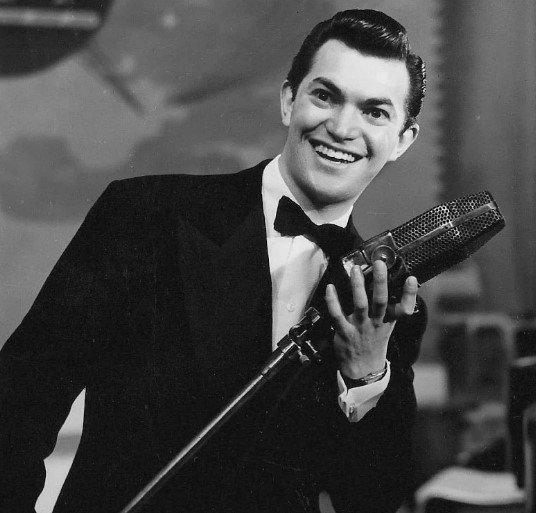 Norman contributed lyrics to the musicals Make Me an Offer and Espresso Bongo. He went on to compose music for the horror film The Two Faces of Dr. Jekyll, the science fiction The Day the Earth Caught Fire, the comedy Call Me Bwana, and the miniseries Dickens of London.

In 1989, Norman was awarded the prestigious Gold Badge of Merit by the British Academy of Songwriters, Composers & Authors, for his services to British music. He was also awarded a special Ivor Novello Award later.

The most famous work of the composer remains the theme music of the James Bond film series. The theme was composed for the first Bond film, Dr No, in 1962. The film starred Sean Connery as the secret agent. Since then, the theme has been used in over 20 of the franchise’s films, with different musical arrangements.

When Norman appeared at the premiere of the 2012 Bond film, Skyfall, he talked about hearing the iconic theme in Adelle’s voice. He told in an interview, “It was very heartwarming for me at the Albert Hall premiere of Skyfall when the garage door opens and they saw the original car, and the theme started everyone began applauding and cheering — that was a marvelous moment.”

He added, laughing, “Quite often these days people come up to me and say, ‘Oh, you’re the man who wrote dum-diddy-dum-dum.’ They don’t even sing the melody! But everyone seems to know what they mean.”

Tributes Pour in from the Industry 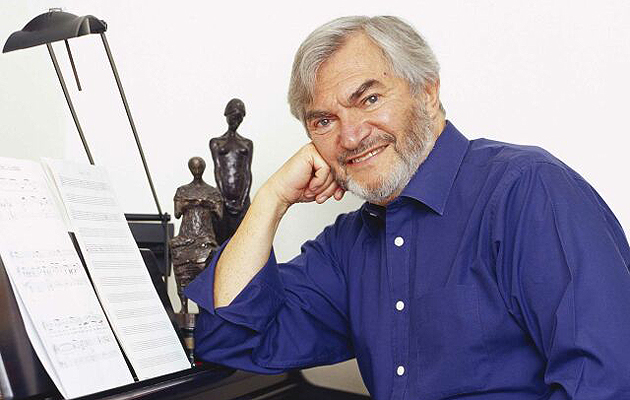 After the news of the composer’s demise broke, actor Sir Roger Moore who acted as James Bond between 1973 and 1985 tweeted, “How sad to learn Monty Norman has died – the man who gave 007 such a charming tune.”

Journalist Jay Rayner also paid tribute to the musician with a tweet. He wrote, “I’d known Monty Norman since I was a kid. He was a lovely man, endlessly encouraging as I took my first steps into the world of music. He composed a slew of fabulous musicals, and arguably the greatest theme tune of all time, but wore it all lightly.”

The composer was married first to actor Diana Coupland, with whom he had a daughter. After their divorce, he married his second wife, Rina Caesari.

Norman will surely be remembered for the iconic 007 theme. Stay tuned for more news and updates from the showbiz world.