On Monday, the Jackass alum Bam Margera was reported missing after leaving a rehab facility in Florida without authorization. Continue reading to catch deep insights about the whole incident. 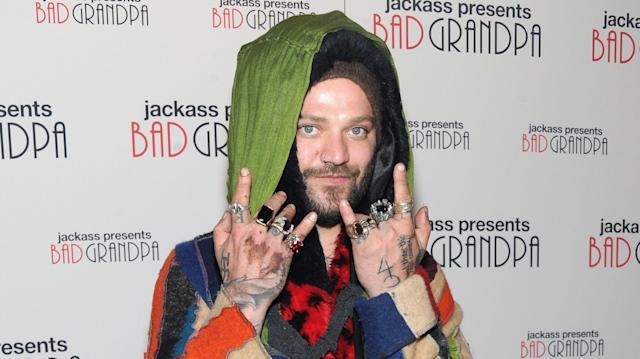 Bam Margera is reportedly missing after fleeing the rehab center

As per the reports of TMZ, the police authorities are currently on the lookout for Bam Margera after he escaped from a Florida rehab facility which he was not allowed to leave.

According to the media outlet, the 42-year-old who was kept at the facility under a court order bolted from the Delray Beach treatment center in a black vehicle. The manager of the rehab facility reported that Bam was missing on Monday. The manager went on to say that Margera told him that he was pretty unhappy with the place and its services and he shared his plans to exit the premises and check into a different rehab center before taking off.

At this point in time, the cops are still looking for the stunt performer, he was recently active on the social media platform Instagram. He dropped a snap of himself since leaving rehab.

Later on that day, the skateboarder also posted another picture on the social networking service Instagram. He shared a photograph of himself with his wife Nicole Boyd, and the Bloody Valentine rapper Machine Gun Kelly.

Last month, Bam told TMZ, that he celebrated one year in a drug and alcohol treatment program and he was all ready to continue attending outpatient treatment classes. 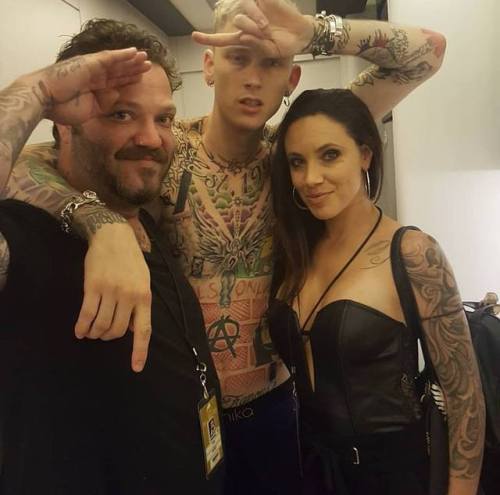 When did Margera and Nicole get married?

The two of them tied the knot in Reykjavík, Iceland on October 5, 2013. In May of 2017, Margera announced that he and his wife Nicole were expecting their first child. Bam and Nicole revealed that they were having a baby boy in September of the same year.

Around that time, they also stated that their son would be named Phoenix Wolf. Nicole gave birth to her and Bam’s first child, a son on December 23, 2017.

For those of you who are unaware, let us tell you that, previously Margera was hitched to his childhood friend Melissa “Missy” Rothstein. Bam and Melissa got engaged in the year 2006.

The wedding of the former couple took place on February 3, 2007, in downtown Philadelphia, and it was chronicled on the MTV series Bam’s Unholy Union. Margera and Missy said their vows in front of nearly 350 guests. The two of them went to Dubai for their honeymoon. While making an appearance on LA Ink, Margera told Kat Von D about $13,000 in damages that occurred during his wedding celebration. He said, “I was kind of ready for it, though. I was like, ‘I’m inviting the Jackass crew. If something doesn’t get broken then that’s not right.'” They got divorced in 2012.

Do you think the cops will be able to catch Bam Margera soon? Kindly let us know your thoughts in the comments section. Don’t forget to stay tuned with us for the latest updates from the world of showbiz.