Dave Chappelle was attacked by a fan who stormed on stage during his performance at the “Netflix is a Joke” Festival in Los Angeles. The man who was immediately taken away by the security has pleaded “not guilty” to all charges against him. Read on to know more. 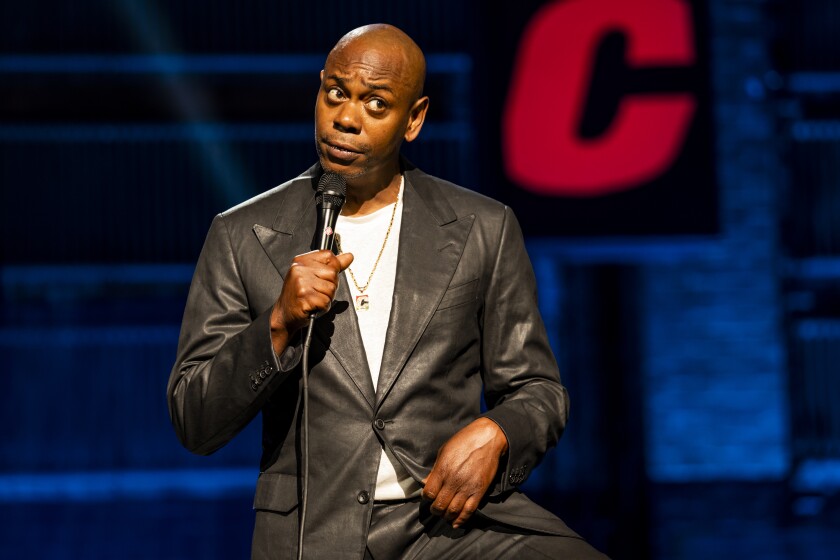 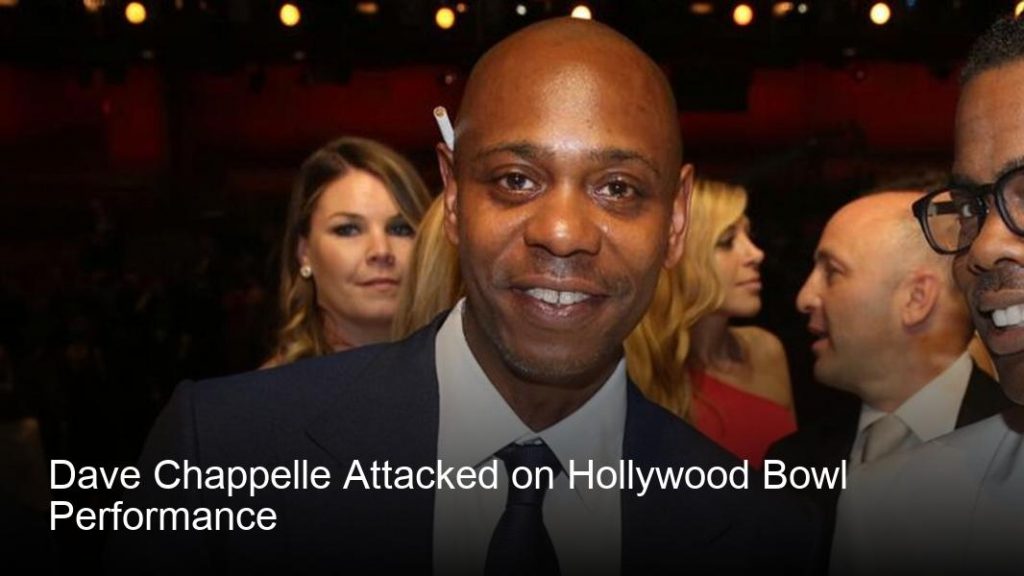 Isaiah Lee, 23, the man who attacked Dave Chappelle pleaded not guilty in the Los Angeles courtroom to all four charges in an attack on comedian Dave Chappelle during a performance at the Hollywood Bowl.

Isaiah entered the not guilty plea in a Los Angeles courtroom to all four charges against him. The charges include charges of battery, possession of a deadly weapon with intent to assault, unlawfully crossing from a spectator area onto a stage at a theatrical event, and interfering with or delaying such an event with unlawful conduct.

He was wearing a blue jail uniform with his right arm in a sling to answer the aforementioned charges. Lee’s lawyer Chelsea Padilla told the judge that he is receiving mental health services from a local nonprofit organization.

Per the recent report, Isaiah remains jailed and Judge Wendy Segall ordered Lee to stay at least 100 yards away from Dave. Along with this, he is ordered to have no contact with him and have no contact, including the comedian’s residence or any venue at which he is performing, including the Hollywood Bowl.

Lee’s Bail is put on Review… 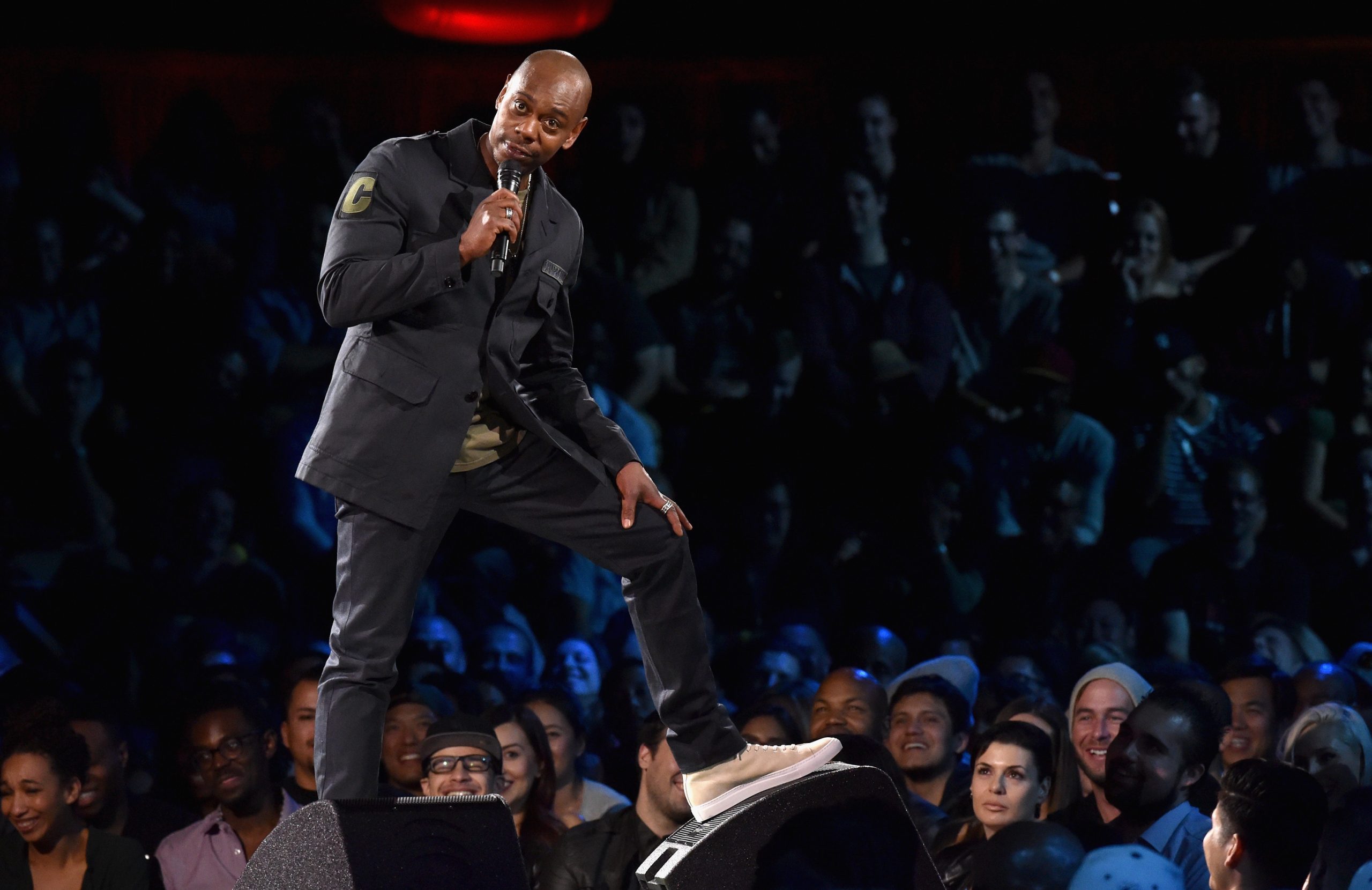 Isaiah Lee’s bail is set at $30,000 and will be reviewed at a hearing on May 20, 2022. In addition to this, a pretrial hearing is also scheduled on the same day. However, the Los Angeles District Attorney’s Office decided not to pursue felony charges in the case.

DA spokesperson Greg Risling released a statement, “After reviewing the evidence, prosecutors determined that while criminal conduct occurred, the evidence as presented did not constitute felony conduct.”

A word has also come from the Los Angeles Philharmonic Association (LAPA), which owns the Hollywood Bowl, that it is adding “additional security measures” and reviewing existing procedures. They said,

“We are reviewing our existing procedures both internally and with the assistance of outside experts so we can continue to provide a safe and secure environment at the Hollywood Bowl. We have implemented additional security measures, including an increased number of security personnel on-site to assist with bag checks and other security procedures.”

Someone just ran on stage and attacked Dave Chappelle 😮 at the Hollywood Bowl in Los Angeles #netflixisajokefest #netflixisajoke pic.twitter.com/0WMUPQ7ks4

Dave Chappelle was performing at Netlfix’s first-ever live comedy show at the “Netflix is a Joke” Festival in Los Angeles. During his performance, a fan stormed onto the stage and attacked Dave but was dragged off by security leaving Dave unharmed. He has been attacked for the trans jokes he cracked last year.

The video of this incident reveals that Chappelle and the alleged attacker tussled on the stage floor before he ran away behind a screen. He was then taken away by the security guards. The Los Angeles Philharmonic Association is continuing to cooperate with authorities in the ongoing investigation.