TikTok is in the news again, and not for the right reasons. A U.S. Federal Communications Commissioner has asked Apple and Google to remove TikTok from their app stores.

In Simple words, Tiktok is not getting banned. Read on to know more about the story. 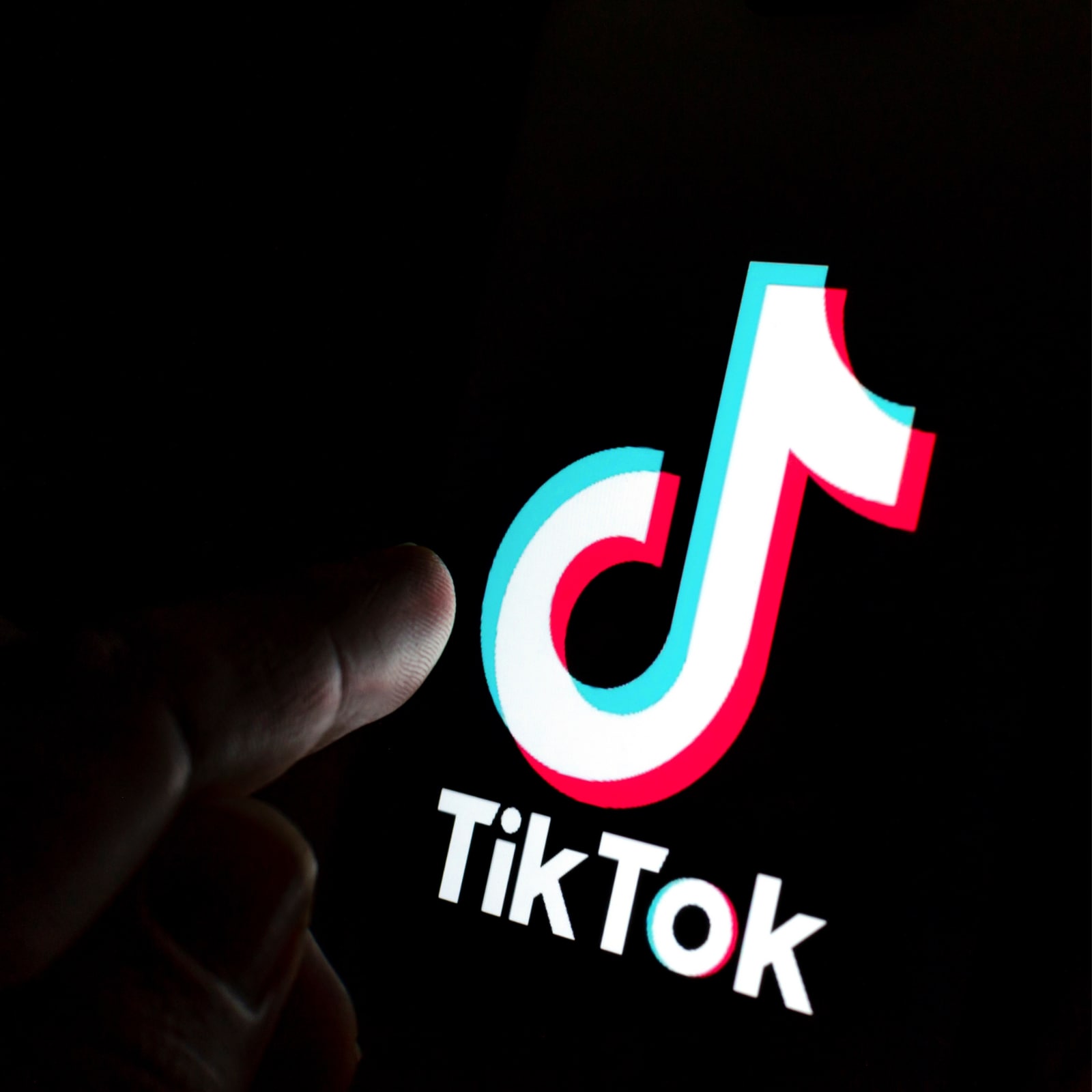 FCC Commissioner Brendan Carr has raised concern’s over user data on TikTok being made accessible in China. He has written a letter to Alphabet CEO Sundar Pichai and Apple CEO Tim Cook, asking them to remove the app from their respective platform’s app stores.

Carr, on Wednesday, tweeted “TikTok is not just another video app. That’s the sheep’s clothing. It harvests swaths of sensitive data that new reports show are being accessed in Beijing.” and shared the letter along with it.

In the letter dated June 24, Carr has written to the tech giants’ CEOs, “TikTok is not what it appears to be on the surface. It is not just an app for sharing funny videos or meme.” He continued, “At its core, TikTok functions as a sophisticated surveillance tool that harvests extensive amounts of personal and sensitive data.”

He further wrote, “It is clear that TikTok’s pattern of conduct and misrepresentations regarding the unfettered access that persons in Beijing have to sensitive U.S. user data … puts it out of compliance with policies that both of your companies require every app to adhere to as a condition of remaining available on your app stores.”

Carr Asks for Statements if App Not Removed

Brendan has informed the companies that if they do not remove TikTok from their app stores, they need to provide him with a statement citing the basis of their decision by July 8th. 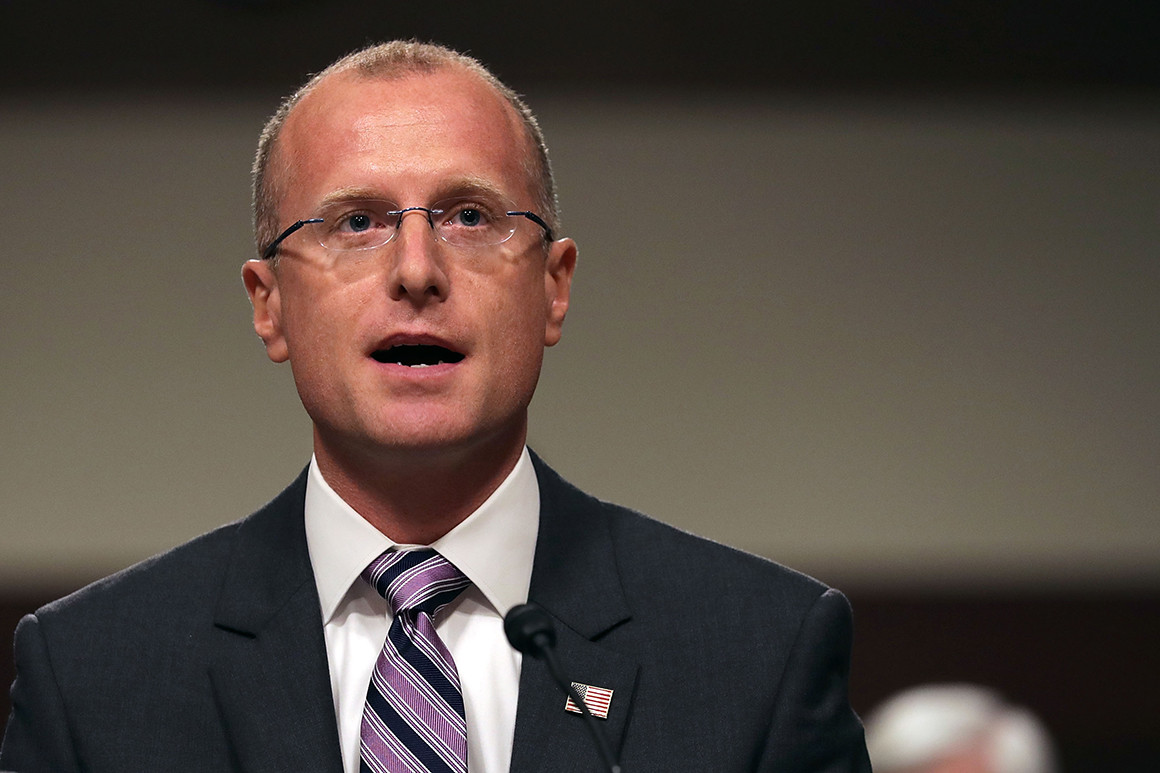 He said the statements should clarify “the basis for your company’s conclusion that the surreptitious access of private and sensitive U.S. user data by persons located in Beijing, coupled with TikTok’s pattern of misleading representations and conduct, does not run afoul of any of your app store policies.”

Meanwhile, TikTok, Apple, and Alphabet are yet to comment on his letter.

Carr Cites Buzzfeed Report to Back his Claims

On June 17, Buzzfeed reported about the leaked recordings from TikTok’s internal meetings. As per the report, Buzzfeed reviewed the leaked recordings and found that at least 14 statements from nine TikTok employees indicated that engineers in China could access U.S. data between September 2021 and January 2022. The same report has been mentioned by Brendan in his letter. 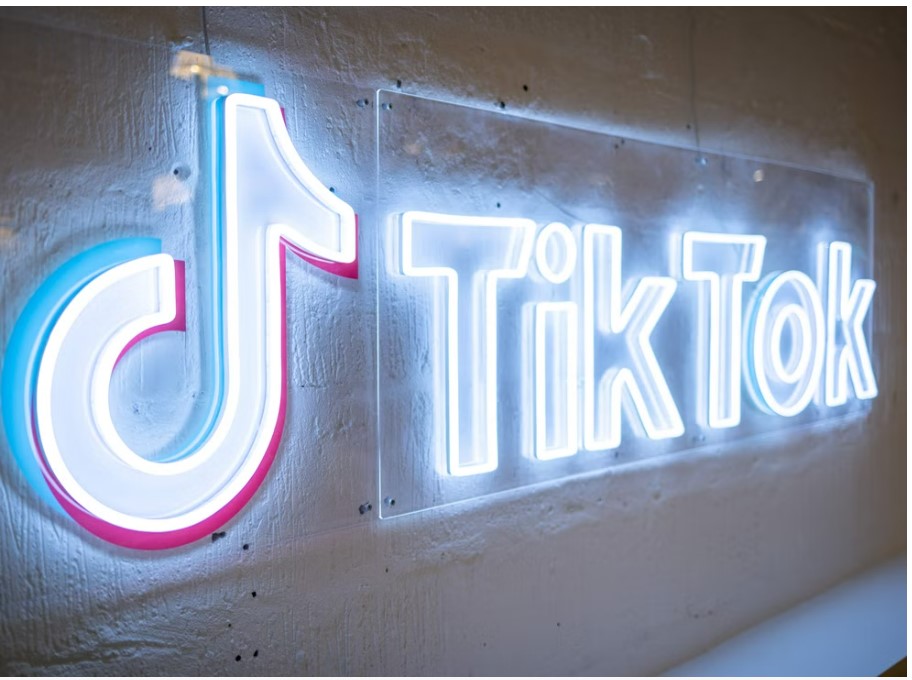 The Buzzfeed report also had a statement from a TikTok spokesperson saying, “We know we’re among the most scrutinized platforms from a security standpoint, and we aim to remove any doubt about the security of US user data. That’s why we hire experts in their fields, continually work to validate our security standards and bring in reputable, independent third parties to test our defenses.”

Do you think TikTok should be removed from app stores? Share your views in the comments section.