Is Queen Elizabeth II Cause Of Death Revealed?

Queen Elizabeth II, known for her gentle soul, died. From 6 February 1952 until her death in 2022, she was Queen of the United Kingdom and 14 other sovereign countries. Her 70-year-and-seven-month reign is the longest of any British monarch.

Queen’s death is heartbreaking, and we know she was ill and was advised to rest. She died on September 8, 2022, at the age of 96, at Balmoral Castle. Everyone is shocked and wondering what caused her death. 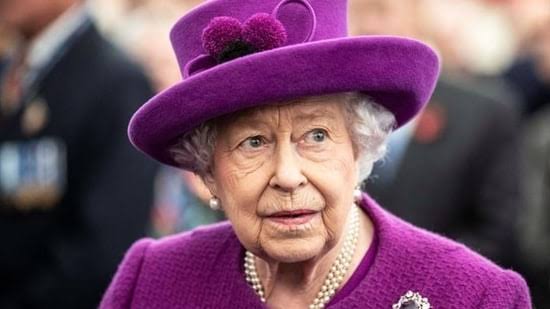 Queen Elizabeth’s Cause Of Death Is Still Not Revealed

The cause of the Queen’s death was not announced during the official statement of her death. It is currently unknown. She died surrounded by her family. Buckingham Palace announced on September 8, 2022, that the Queen was under medical supervision at Balmoral after doctors expressed concern.

The statement reads, “Following further evaluation this morning, the Queen’s doctors are concerned for Her Majesty’s health and have recommended she remain under medical supervision. The Queen remains comfortable and at Balmoral.” 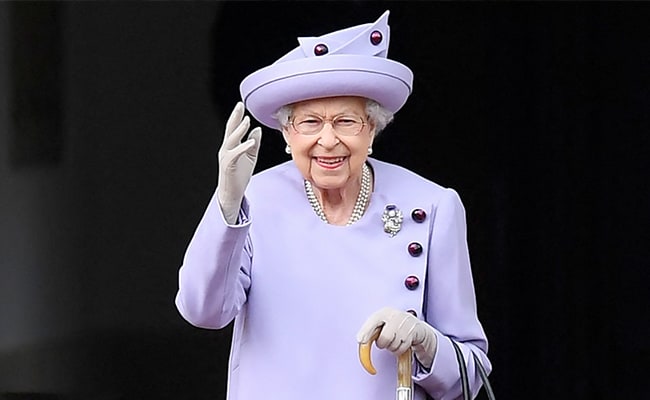 The Queen’s Health Was Deteriorating Rapidly

Doctors had earlier reported in the day that her health was declining rapidly and had situated her under medical supervision.

In recent months, Queen Elizabeth has coped with a number of health problems. After many years, the Queen once again used a cane on October 12, 2021. The Queen also canceled a number of trips due to her health.

Following her hospitalization, it was revealed that doctors advised Queen Elizabeth to rest for a minimum of two weeks.

The Queen “remains in good spirits,” according to the source at that time, and is performing “light duties.” 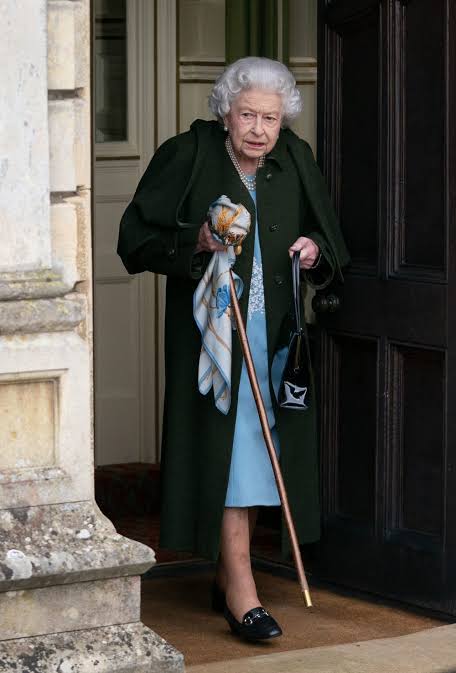 When asked about her health in November 2021, the Queen stated, “Well, as you can see, I can’t move,” while holding a walking cane.

Last November, the queen missed a service in London honoring Britain’s fallen veterans after spraining her back and spent the night in a hospital undergoing medical exams.

The palace announced on February 20, 2022, that Queen Elizabeth had tested positive for COVID-19. “Her Majesty is experiencing mild cold-like symptoms,” the palace said, “but expects to continue light duties at Windsor over the coming week.” Fortunately, she recovered completely later on.

Later, imperial reporter Phil Dampier confirmed in a statement distributed across portals that her majesty is having difficulty standing or walking for extended periods of time.

According to the source, her hospitalization in October 2021 was most likely the origin of this problem, which is why she hasn’t walked the dogs since October.

Due to “episodic mobility problems,” the queen overlook the ceremonial State Opening of Parliament on May 10, 2022.

And, most recently, on September 7, she cancels a conference with senior political consultants after being advised to rest. And then, the palace informed the heartbreaking news. 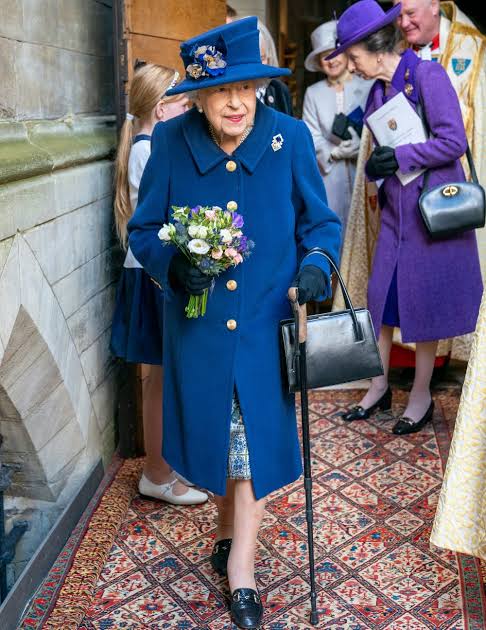 The Queen had been through a lot in recent months, but she remained strong and confident. She will forever be remembered.