Is John McAfee Alive? Ex-Girlfriend Claims he Faked his Death

John McAfee’s ex-girlfriend Samantha Herrera has made shocking claims about the late programmer-businessman. In the new Netflix documentary, Running with the Devil: The Wild World of John McAfee, Herrera has stated that McAfee is still alive!

The programmer had allegedly committed suicide in June last year in a prison cell in Barcelona. His wife has been fighting a legal battle to get an independent, third-party autopsy for McAfee, whose body has still not been handed over to her. Read on to know more about the claims made in the documentary. 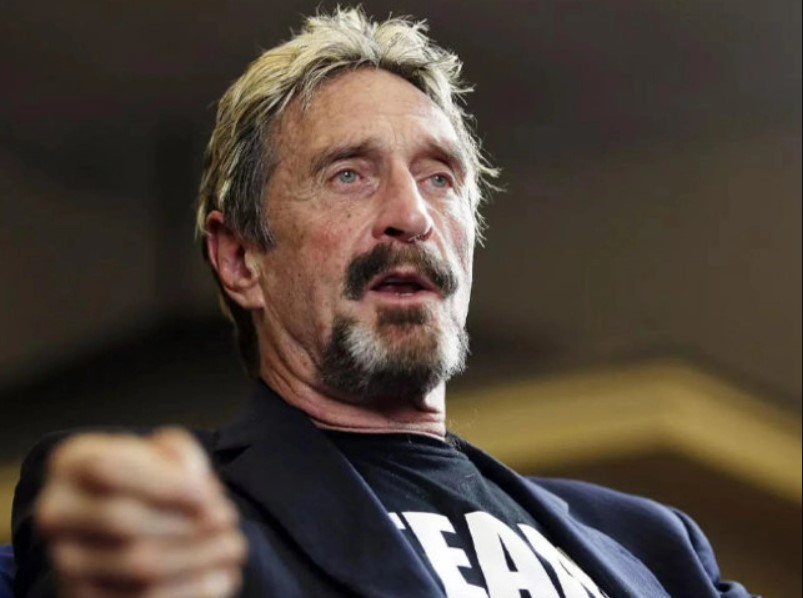 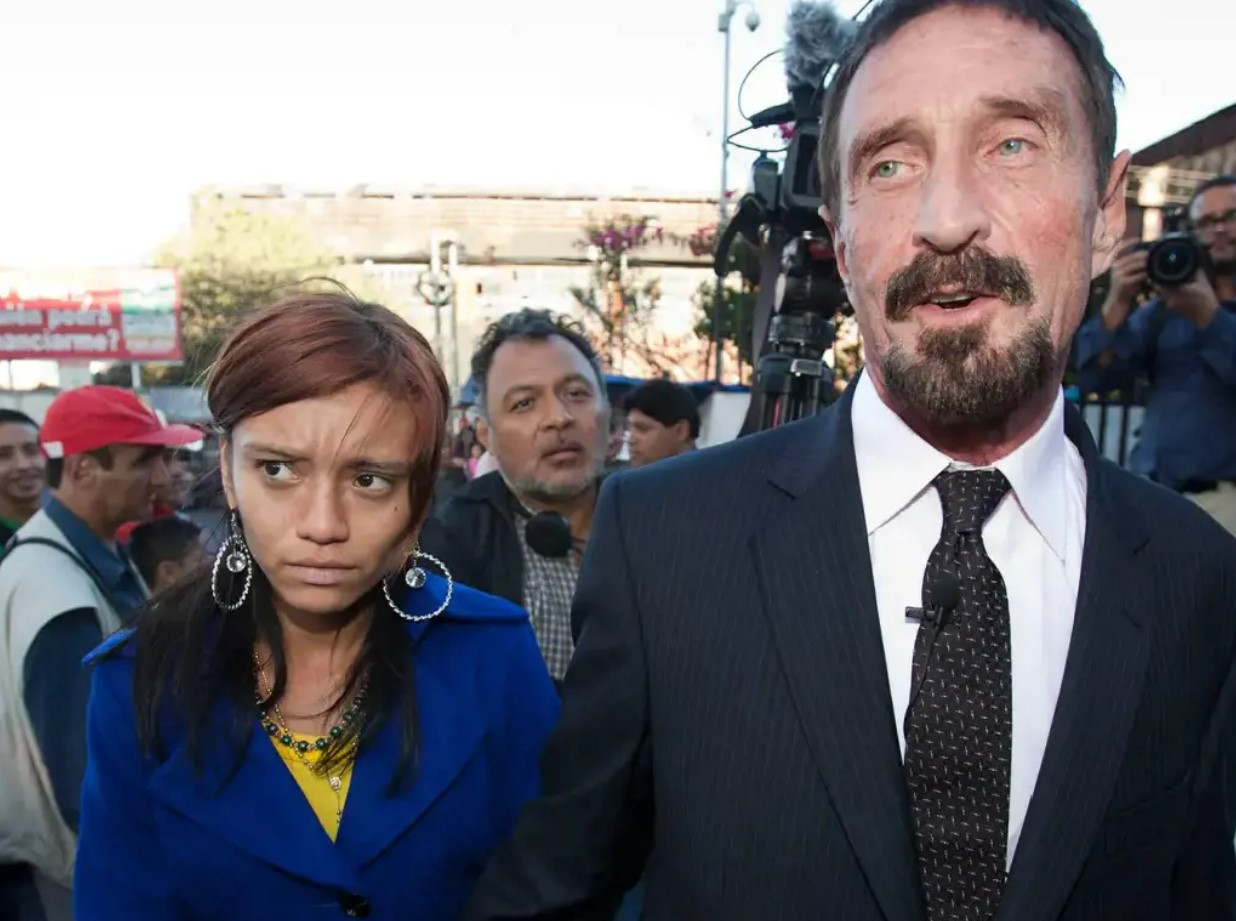 “There are only three persons in this world that know I’m still alive,” she added. The documentary’s director, Charlie Russell, also talked about Herrera’s claims in an interview. He said, “I don’t know what I think and I don’t think she does. She says it, then she looks at the camera, and I can’t work out whether she thinks it’s real or not.”

“She’s someone who was very angry at John. He promised them a life together and I think they were genuinely in love, despite the huge age difference,” he added, recalling the experience of working with her.

Meanwhile, John McAfee’s widow, Janice McAfee, has shared her side of the story stating that the claims made by Herrera are untrue. She tweeted, “Oh how I wish this were true. If John were alive I’m pretty sure he would not be hiding out in Texas.” 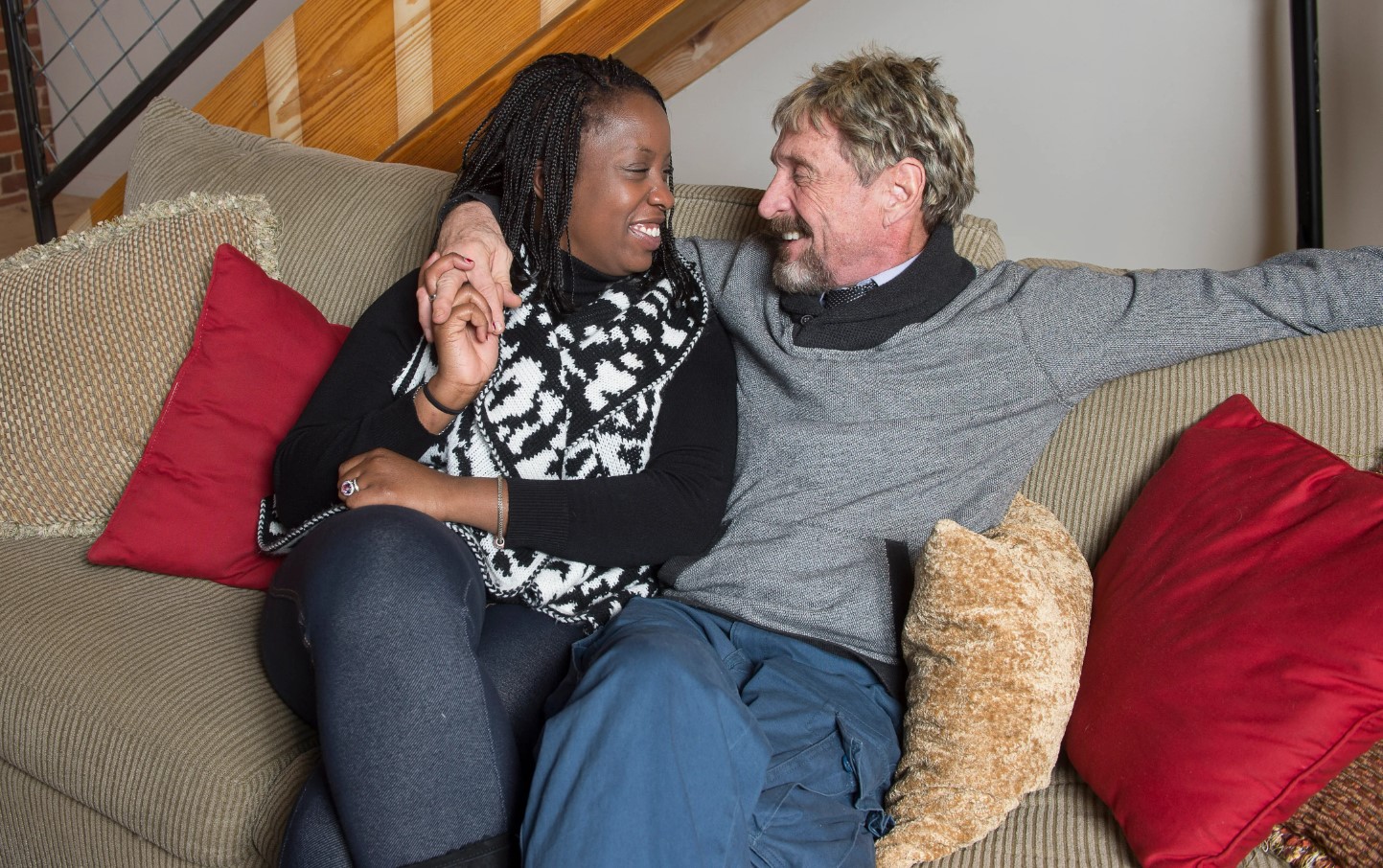 “Texas is awesome, for sure. But John was being held in a Spanish prison because of trumped charges against him from the IRS so I doubt he would choose to hide out in America. That would be silly,” she continued.

Reports suggest that John’s body is still lying in a morgue in Spain, more than a year after his death. The Spanish High Court is blocking a third-party autopsy, as demanded by Janice, which has led to the delay. 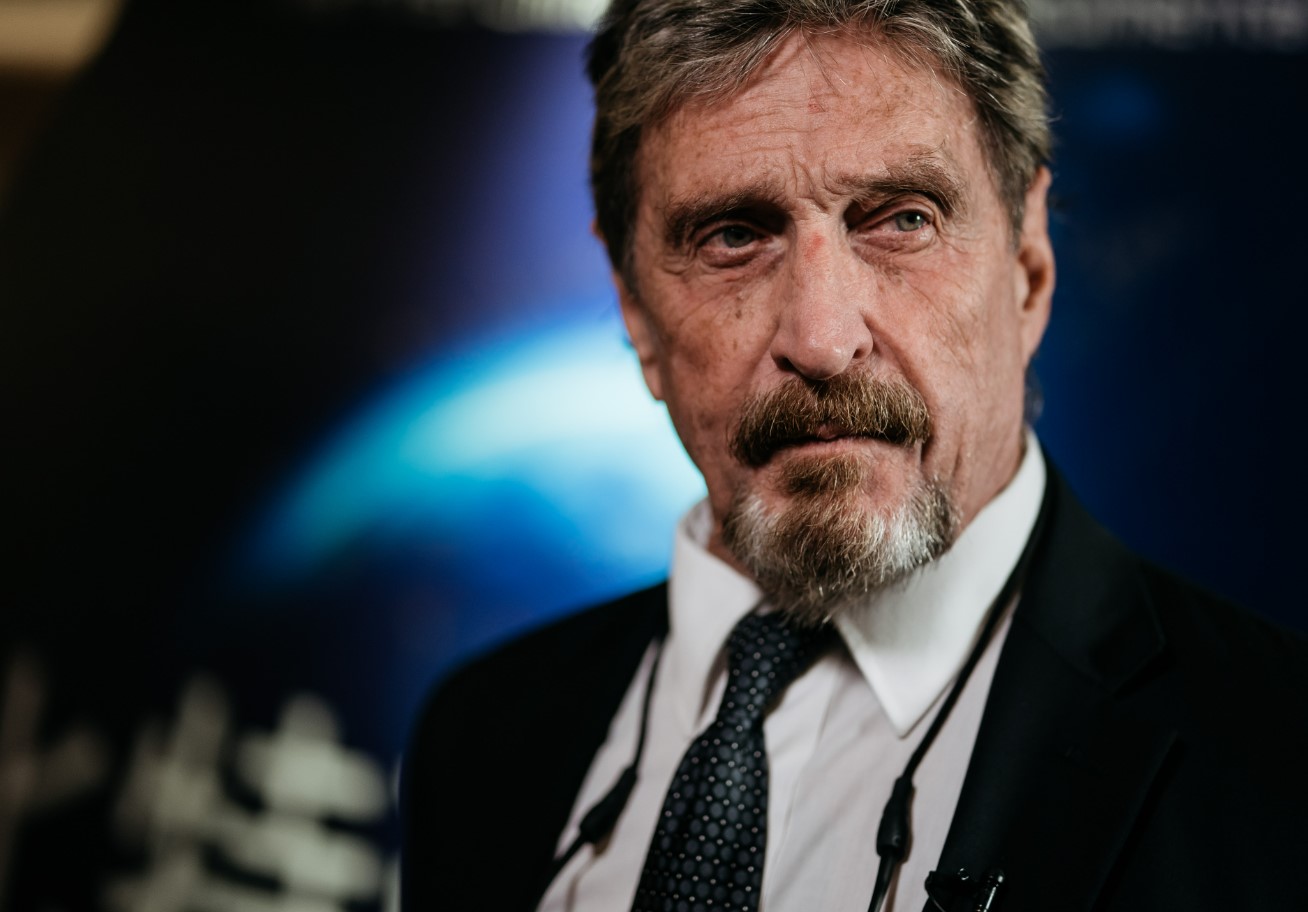 John McAfee, the founder of McAfee Antivirus, was on the run from the US government on charges of tax evasion in 2019. He was caught in Spain and was taken into custody in a Barcelona prison.

On June 23, 2021, the Spanish National Court ordered to extradite him to the United States to face charges in Tennessee by the United States Department of Justice Tax Division. A few hours later, John was found hanging in his cell. The preliminary autopsy by authorities revealed his death by suicide. A suicide note was also found in his pocket.