Is Amy Grant Fine? Singer Rushed to Hospital After Bike Accident in Nashville

Recently, Amy Lee Grant met with a bike accident at Nashville Park. The singer got injured in a biking accident on July 27, 2022, Wednesday. According to various reports, the bike accident took place around 3 p.m. near the Harpeth Hills Golf Course.

Continue reading further to learn deep insights about the whole incident and know how  “The Queen of Christian Pop” is feeling at the moment. 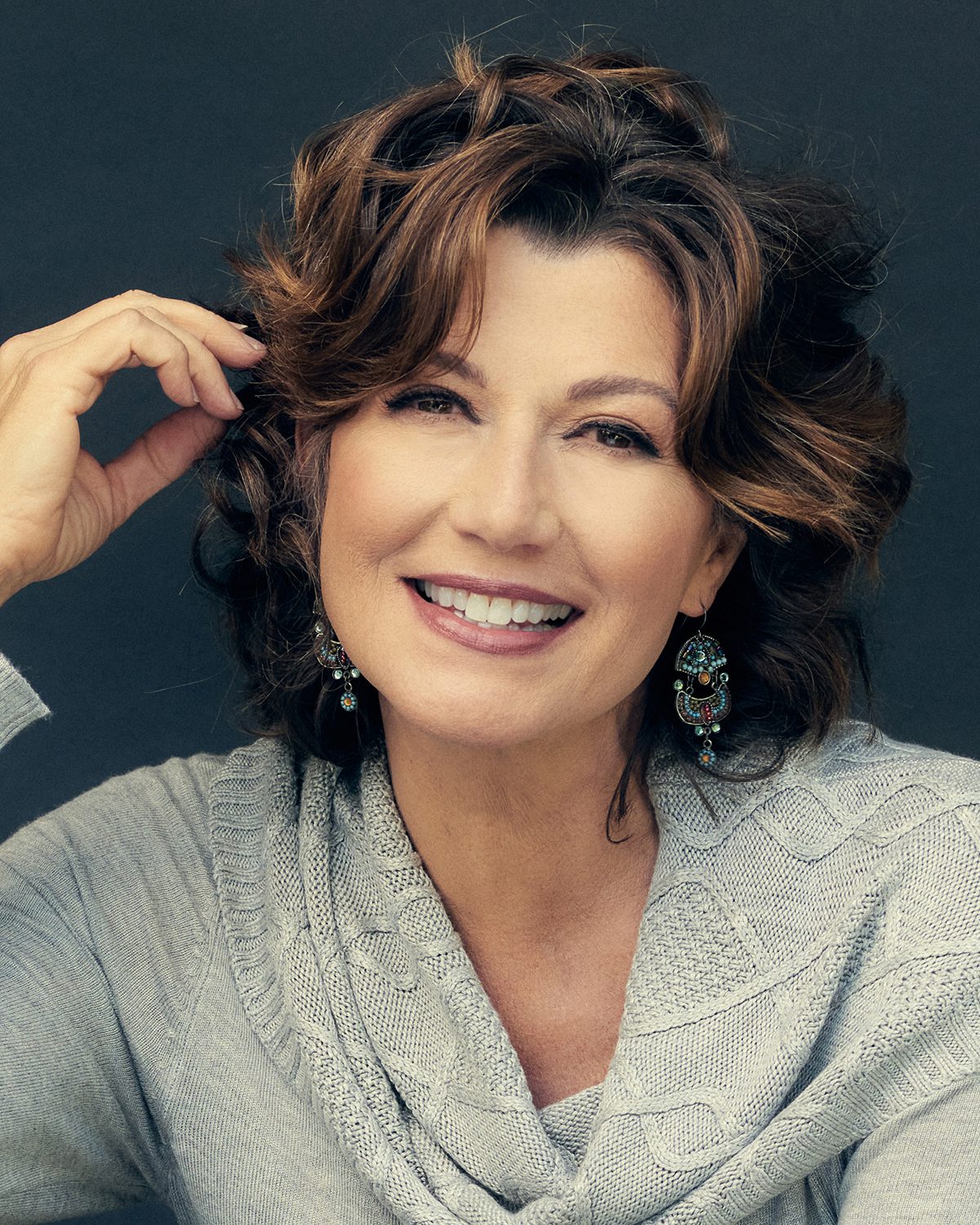 Not long ago, the Could I Have This Dance singer Amy Grant was taken to a hospital after she got involved in a bike accident. As per various reports, she was riding with a friend near the golf course off Old Hickory Boulevard. Luckily, she was wearing a helmet when she fell off her bike.

The 61-year-old artist was soon taken by ambulance to Vanderbilt Medical Center where she was given medical attention by healthcare professionals. She was rushed to the emergency room for cuts and abrasions. At the moment, she is stable but she can be admitted as a precaution. 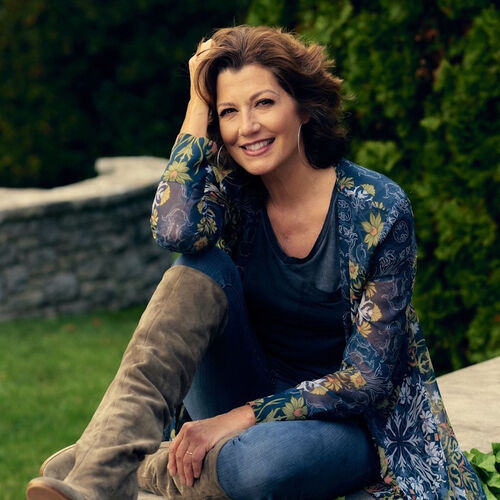 Here’s everything you need to know about Amy Grant

Amy Grant was born on November 25, 1960, in Augusta, Georgia, the U.S. She is the youngest of four sisters. She is a great-granddaughter of Nashville philanthropist A. M. Burton and Lillie Burton. She is an American singer, songwriter, and musician.

Grant penned her first song Mountain Top in the year 1976. She performed the song in public for the first time at Harpeth Hall School, the all-girls school she attended in Nashville. She recorded her first album, Amy Grant, in 1977, which was produced by Brown Bannister. Her debut album was dropped at the start of 1978. 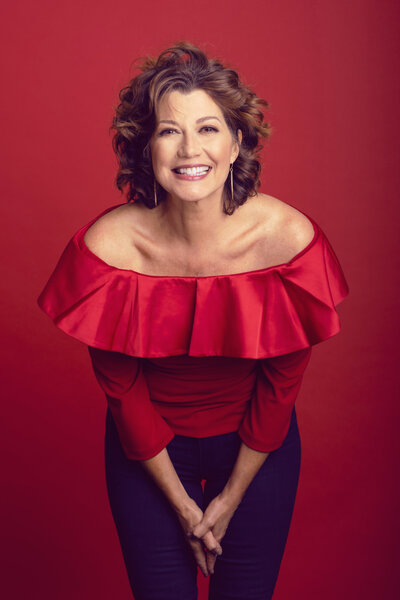 Amy rose to prominence in the 1980s and 1990s. As of now, she has bagged six Grammy Awards and 22 Gospel Music Association Dove Awards. She also got a star on the Hollywood Walk of Fame in 2006 for her contributions to the world of music.

This year, it was revealed that Grant would be the recipient of the Kennedy Center Honors. Throughout her career, she has managed to entertain her fans all over the world with her beautiful singing.

Amy tied the knot with fellow musician Gary Chapman on June 19, 1982. The pair welcomed three kids together. She filed for divorce from her husband Gary in March 1999. The reason cited for divorce by Grant was the usual irreconcilable differences. Their divorce was finalized three months later. 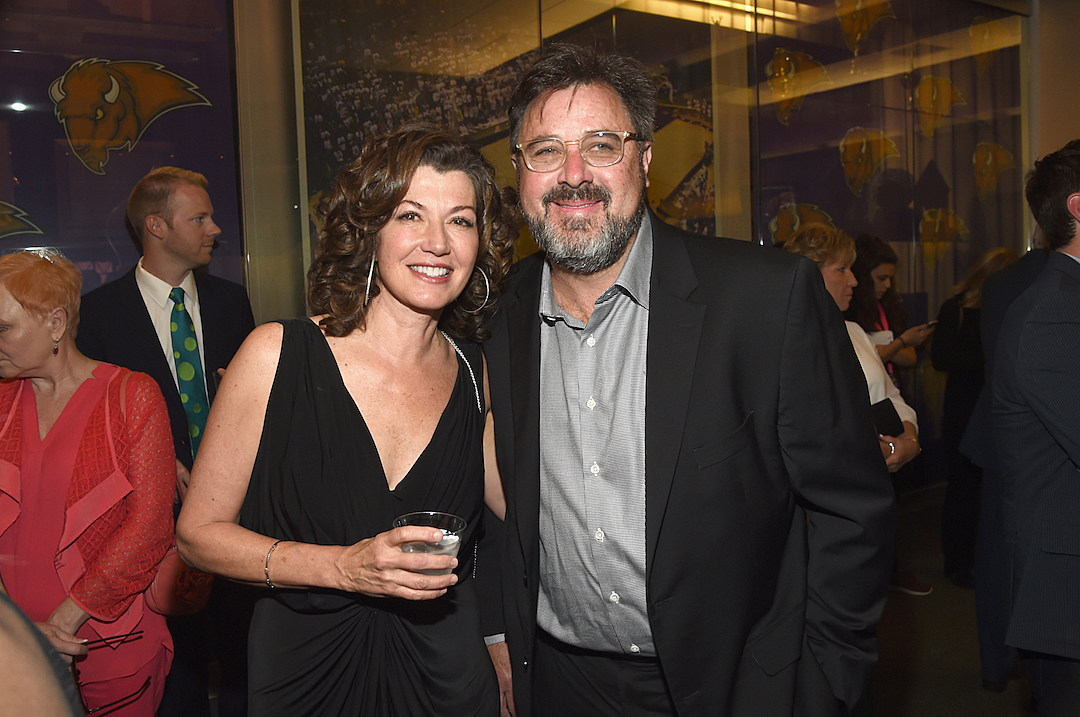 We just wish Amy Grant gets well soon. Wishing her a speedy recovery. You can drop your best wishes for the musician in the comments section below. Don’t forget to stay tuned with us for the latest updates from the world of showbiz.