Iconic British pop singer and photographer Barry Ryan passed away on Tuesday, September 28. He was 72 when he died. Ryan shot to fame for his hit single “Eloise” when he performed with Paul, his twin brother in 1968. 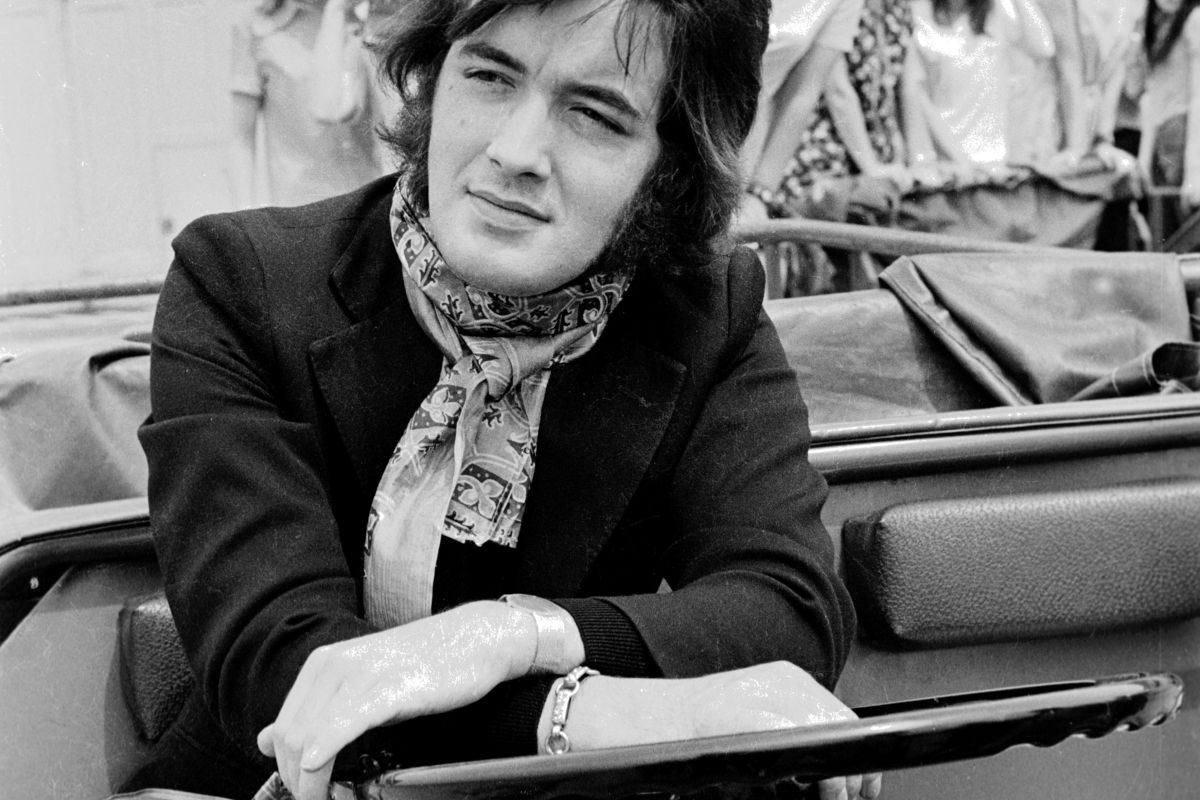 His close pal Yusuf/Cat Stevens made this information public on the social media platform Instagram. Stevens took to his Instagram handle and shared a recent picture of himself with Ryan and wrote a long note remembering his old friend.

He wrote, “BARRY RYAN Yesterday a good old buddy of mine passed away, his name was Barry Ryan. Our time together began back in the ’60s when he and his twin brother, Paul, were all tuxedo-suited, poppy teenage stars.” 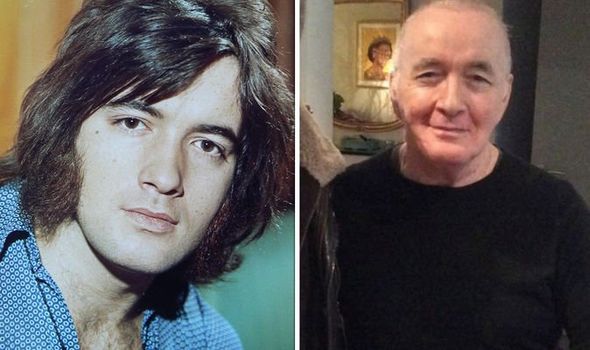 He further wrote, “I had written a song for Paul and Barry Ryan called ‘Keep It Out Of Sight’ and so we began hanging out. Their step-father was the major entertainment agent, Harold Davidson. We were prone to raving-a lot. It was through Barry I met Patti D’Arbanville.”

Ryan gave Stevens a book on Buddhism and meditation, The Secret Path when he was diagnosed with tuberculosis. This book was an inspiration for Stevens to seek answers to life’s questions and delve deep inside.

Ryan has now joined his brother Paul, who passed away due to lung cancer in 1992 when he was just 44.

“When I spoke with him recently he told me he was fully at peace knowing he only had a short time left on this earth. His trust in God was solid. We’ll miss him. I pray the door of God’s mercy will be wide open to meet him on that Day,” Stevens added.

As soon as the information was made public, several followers flooded the social media platform Instagram with condolence messages. Meanwhile, other fans paid their tribute to their favorite singer by taking to the microblogging site Twitter.

Ryan was born in the year 1948 in Leeds, England. He was born to the famous pop singer Marion Ryan and producer Lloyd Sapherson. When he was just 16 years old Barry Ryan started performing along with his twin brother Paul. Within a short span of just two years, Ryan scored several hits in the U.K. in the mid-1960s. 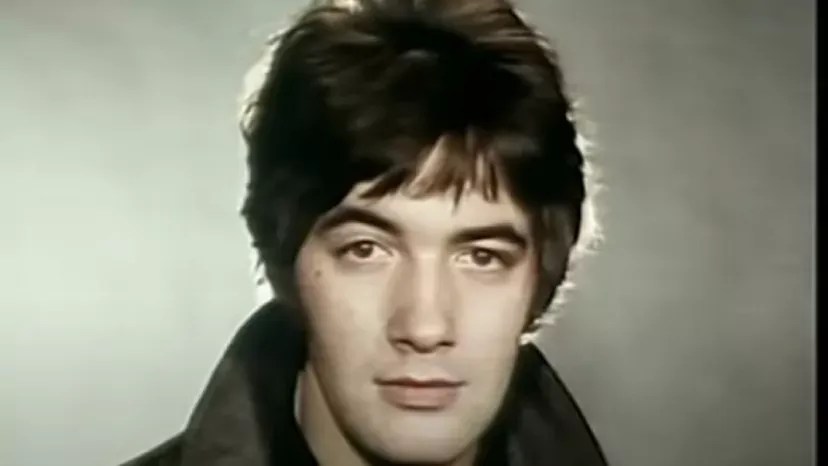 A few years later his brother Paul decided to leave the music industry and focus on writing however Ryan decided to pursue his career in Music and delivered a huge hit in the year 1968 with “Eloise”.

Eloise was at second position in the UK Singles Chart. His other famous hits were “Love is Love,” “The Hunt,” “Magical Spiel,” and “Kitsch”.

Ryan was very successful with singles recorded in the 1970s. However, he decided to change his career from Music to fashion photography.

Ryan was married to Tunku (Princess) Miriam Binti al-Marhum Sultan Sir Ibrahim for a short period of 4 years and filed for divorce in 1980. They had no children.