‘How To Ruin Christmas’ Star Busi Lurayi Dies At 35

Busi Lurayi, known for her role in How to Ruin Christmas has passed away at the age of 35. The South African actress was found dead in her residence on July 10. The heartbreaking news was first announced by South African TV host and commentator Phil Mphela with a Tweet. 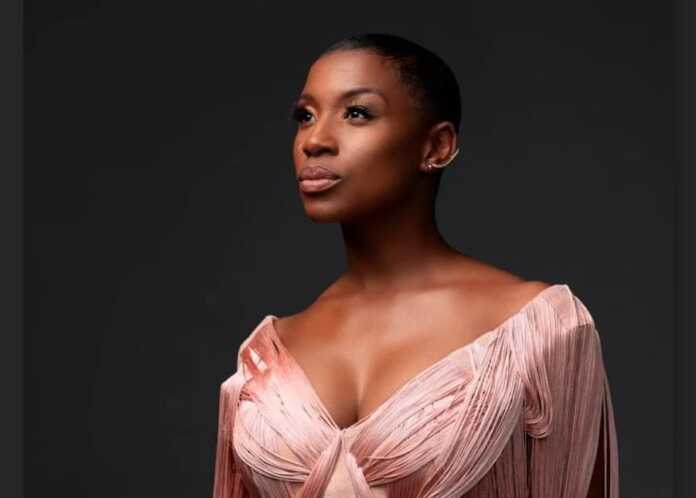 The host tweeted, “RIP: Busi Lurayi. The prolific Stage & Screen actress has passed on.” Later, the South African news publication reported that the actress had died at her Johannesburg residence. Finally, the news was confirmed the Lurayi’s talent management agency.

Lurayi’s talent management agency, Eye Media Artists, has confirmed the heartbreaking news in a statement from her family.

The statement said, “We are deeply saddened to notify you of the passing of our beloved Busisiwe Lurayi. Busisiwe passed away suddenly and was pronounced dead at her residence on Sunday 10.07.2022 by medical personnel. The reason for her death is still unknown as we await the results of the autopsy report.”

“We humbly request that you allow us as the family to come to terms with this tragic news. We thank you for the support that has been given so far and will provide further information as soon as it has been made available,” the statement continued.

Busi Rose to Fame with How to Ruin Christmas

Lurayi is most commonly known for her role in the 2020 Netflix series How To Ruin Christmas. She played the lead role of Tumi Sello in the film. Netflix’s official description described her character as ‘the free-spirited Tumi who always manages to make a mess of things.’ 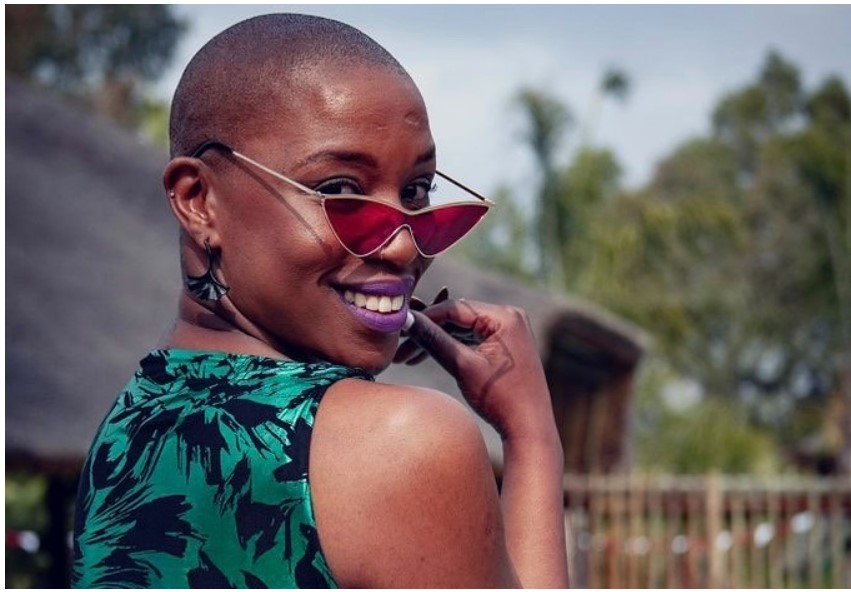 Lurayi reprised her role in season 2 of the show titled, How to Ruin Christmas: The Funeral which was released in December 2021. In June, Netflix South Africa had announced that the show is renewed for a third season with the title, How To Ruin Christmas: The Baby Shower. With Lusi’s untimely death, the show’s production is likely to be hampered.

Tributes Pour In for The Actor

Following her sudden demise, the colleagues and fans of the actor have been paying tributes on social media. After the news came out, Netflix South Africa tweeted, “An incredible light has gone out in the South African entertainment industry.” 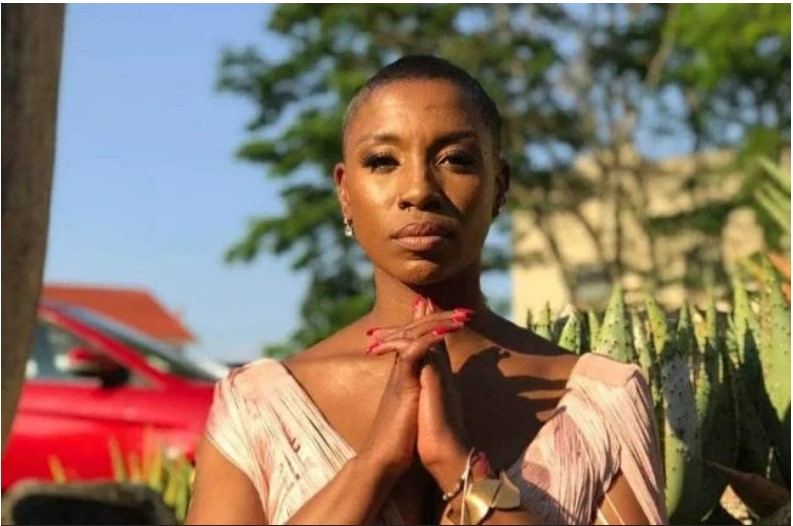 “We are deeply saddened by the passing of award-winning stage & screen actor Busi Lurayi. We will hold onto the laughs, the beauty & the moments of joy she brought us. #RIPBusiLurayi #HowToRuinChristmas,” the tweet continued.

While a fan also tweeted, “Thank you so much for sharing your talent with us, you’ll never be forgotten. now take a bow Busi Lurayi , may your soul rest in love.”, another one expressed their shock, “Busi Lurayi? The star of “how to ruin Christmas” ? Yoh. I’m in shock. May her soul Rest In Peace. She was a lovely actress.”

Out heartfelt condolences to the family of the deceased actress. For more news and updates, stay tuned.