How Did Tyler Sanders Die? The Actor Passes Away At 18

Every now and then, we hear heartbreaking news about the deaths of renowned individuals and kind personalities. This one, on the other hand, will break your heart.

An 18-year-old actor died. Tyler Sanders from “9-1-1: Lone Star” is the person we’re talking about today. You’ve probably seen Tyler on the popular show Fear the Walking Dead. And it’s shocking to hear about this.

Tyler Sanders is also an Emmy nominee for his performance as Leo in Amazon’s extremely successful and popular spin-off Just Add Magic Mystery City. You all must remember him from there too. 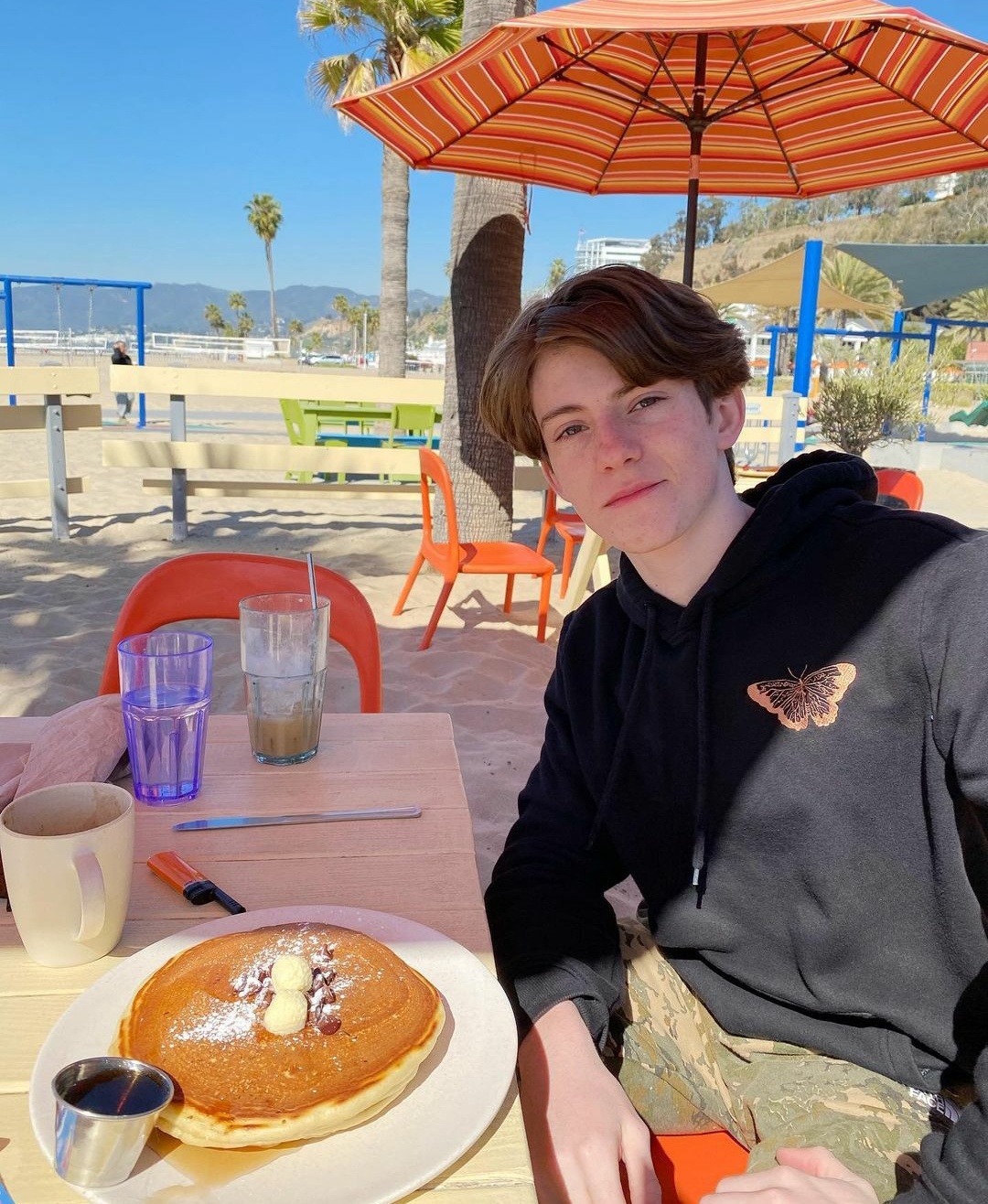 Tyler has been an acting teenager since the age of ten, and he also studies improv, and stand-up comedy, and has collaborated with dialect coaches on his many accents.

In 2017, he shot a half-hour pilot with Leah Remini and appeared in an episode of ABC’s The Rookie. Making appearances in episodes the actor gained popularity among the spectators. Well, his cause of death is everyone’s concern. 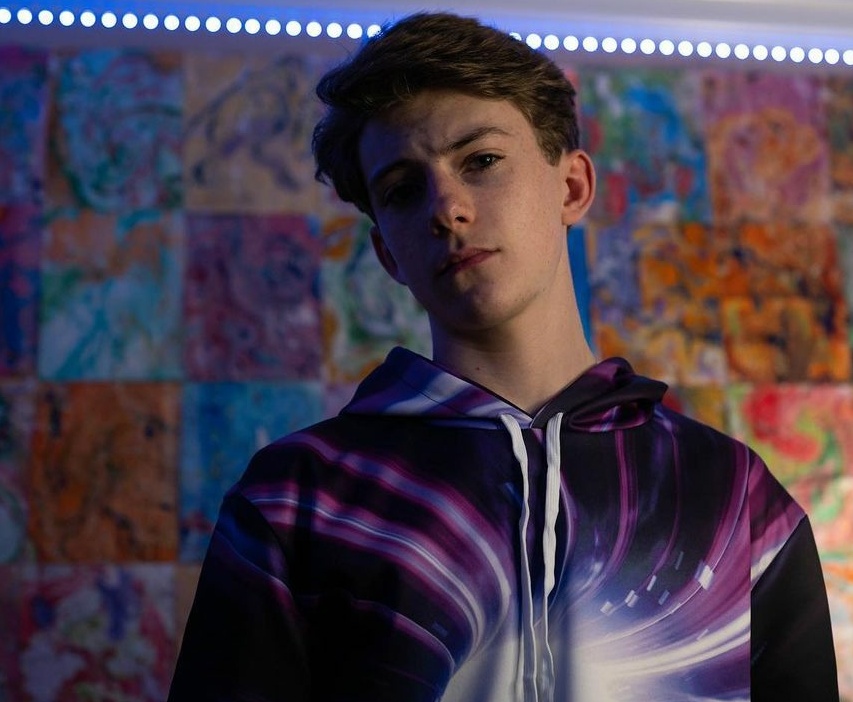 How Did Tyler Sanders Die?

We understand your concern. However, Tyler’s cause of death is currently unknown. We understand how shocking it is to learn that he died at such a young age.

However, an investigation is still ongoing, and an autopsy will be performed to determine the cause of death. His agent, Pedro Tapia, confirmed the news but did not elaborate. The actor died on Thursday at his Los Angeles home.

Tyler’s agent stated, “Tyler was a talented actor with a bright future. He comes from a wonderful family, and we ask that you respect their privacy at this time.” 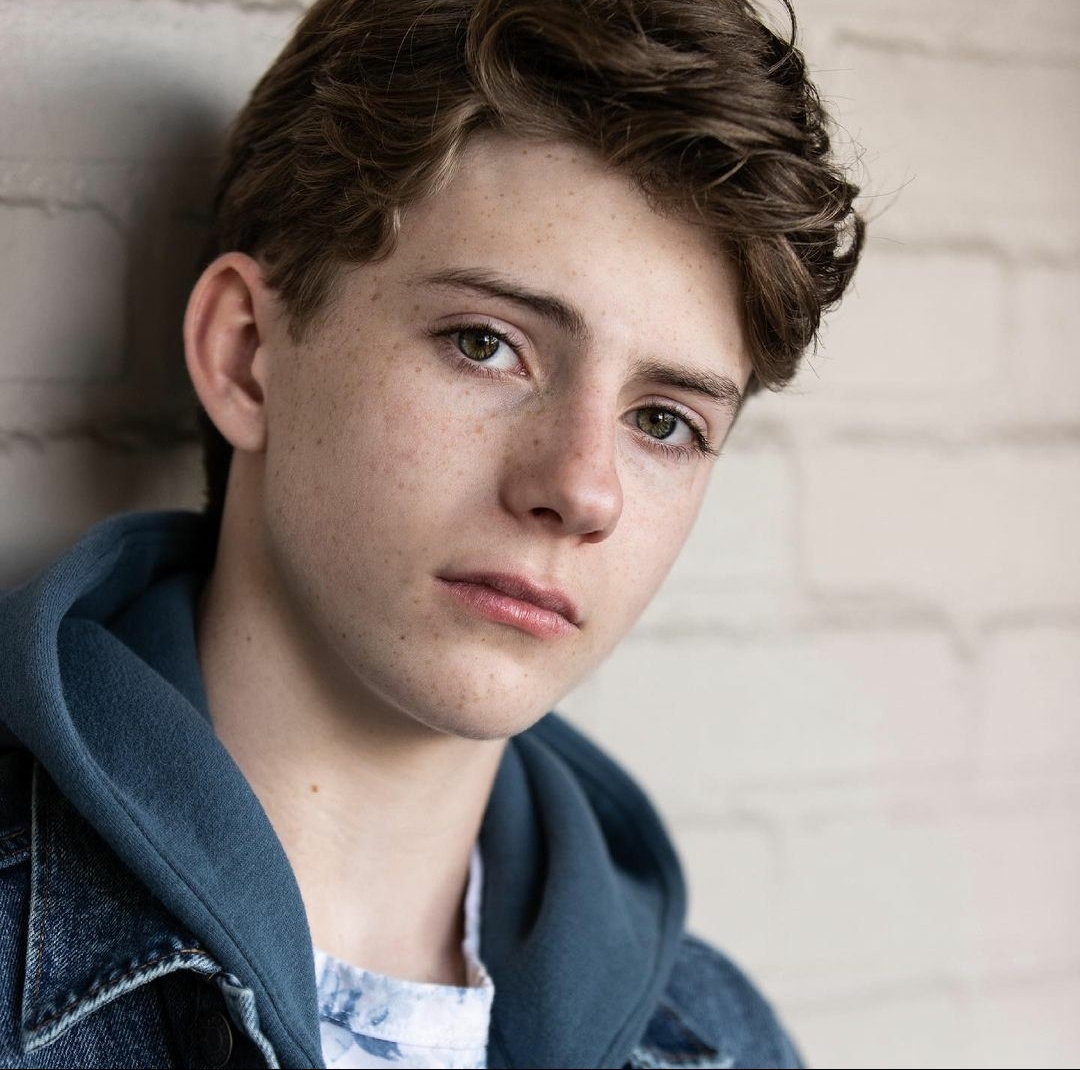 Tyler’s family didn’t make any statement at the moment and it’s understandable given the circumstances. We can’t imagine what they must be going through.

Tyler has over 12 thousand followers. Along with acting, he enjoyed posting photos on social media. Tyler’s last post was absolutely dashing, and since everyone found out about his death, his last post’s comment section has been flooded with tributes.

The actor captioned a photo of himself wearing a charming blue suit, “Styling.”

The actor also posted about his time in 9-1-1 lone star. He shared it on Instagram with the picture of the creat and captioned, “Had a great time working on 9-1-1 lone star! If you didn’t catch it live on Fox, episode 3.14 ‘impulse control’ is out on Hulu now!” Check out the image below.

Tyler also attended this year’s Coachella festival. And he shared an Instagram photo of himself wearing a dark blue shirt and showing off his gym-goer body.

Everyone Paid Tribute To Tyler Sanders On Social Media

Tyler was famous despite being a child actor. On social media, everyone paid tribute to the actor.

What heartbreaking news. Our thoughts are with the Sanders family and all of Tyler's friends and loved ones at this time. https://t.co/ZjYxI0T5Ti

It’s shocking. We’ll keep you updated once the investigation into Tyler’s death is concluded. You’re welcome to share your thoughts on Tyler’s incredible career in the comments section below. May his soul rest in peace. Tyler will be remembered fondly.