Houston Texans wide receiver John Metchie III has announced that he has been diagnosed with Leukemia. He is suffering from Acute Promyelocytic Leukemia, which is ‘the most curable form of Leukemia’ as per the NFL star. 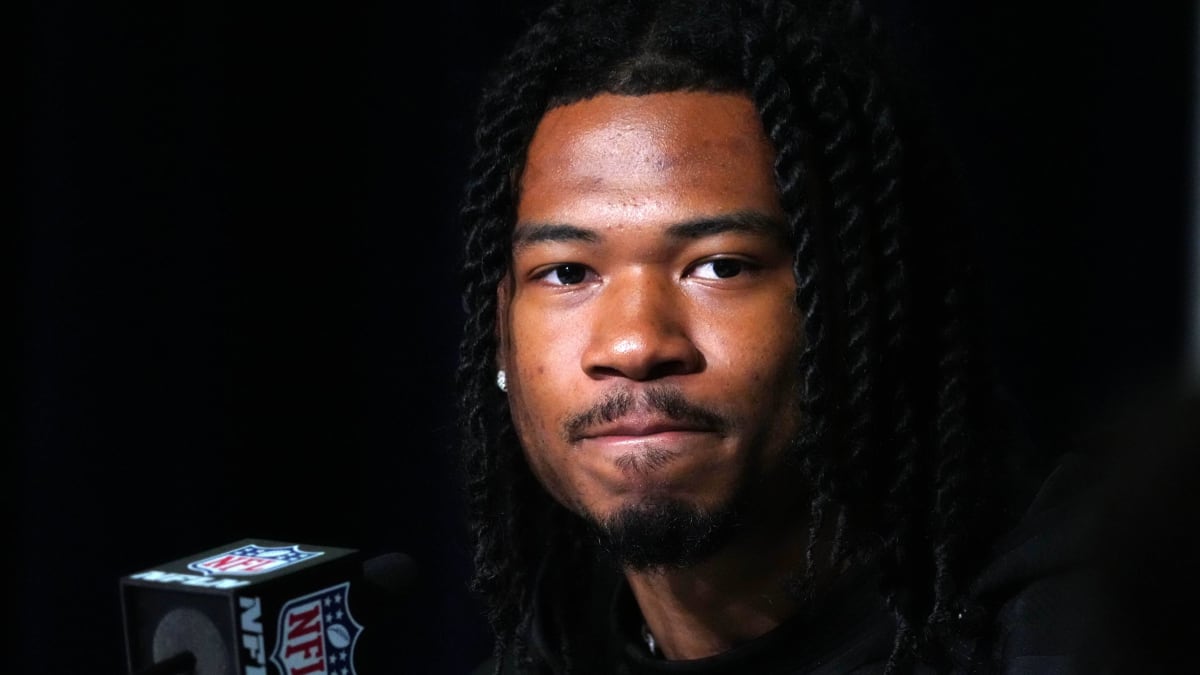 Following the illness, he will not be playing in the upcoming 2022 season. Texans have officially placed the 22 year old player on the active/non-football illness list. Read on to know more about Metchie’s illness.

Sharing the news, House Texans and Metchie released a joint statement on social media. The statement read, “Recently I was diagnosed with APL (Acute Promyelocytic Leukemia), the most curable form of Leukemia.”

He then revealed about receiving medical care, writing, “I am currently receiving great medical care, am in good spirits and I expect to make a recovery at a later point in time. As a result of this diagnosis, I will likely not be playing football this season.”

John further thanked his supporters for their well-wishes in advance. He wrote, “My main focus will be on my health and recovery. Thank you in advance for your support and well-wishes. I cannot wait to come back stronger than ever. God bless.” 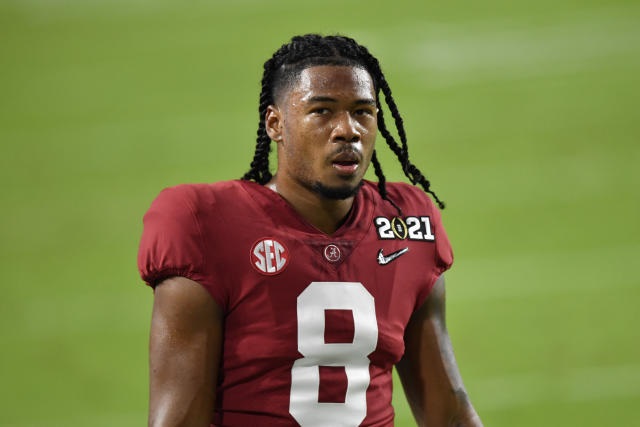 Alabama coach Nick Saban said in a statement that the Crimson Tide football program “will be with Metchie on every step of the way and it is a blessing that he is in a city known for great medical care and with an organization, in the Houston Texans, who will be with him throughout this journey.”

As soon as the news broke, fans around the world started sending their prayers and good wishes for the wide receiver’s recovery. While one fan commented, “Life isn’t fair. Prayers. Hoping for nothing but the best”, another one wrote, “Gonna be waiting on the comeback.”

His teammates have also shown their support with their comments. Brevin Jordan commented on Instagram, “His story is gonna be legendary,” while Ogbo Okoronkwo wrote, “You got this brother! @metchieiii.”

Player Tae Davis also sent him love and wrote, “Small thing to a giant.. You got this bro.” The Houston Texas organization wrote on Twitter, “We’re all behind you, 88.”

Metchie was Selected by Houston in the 2022 NFL Draft 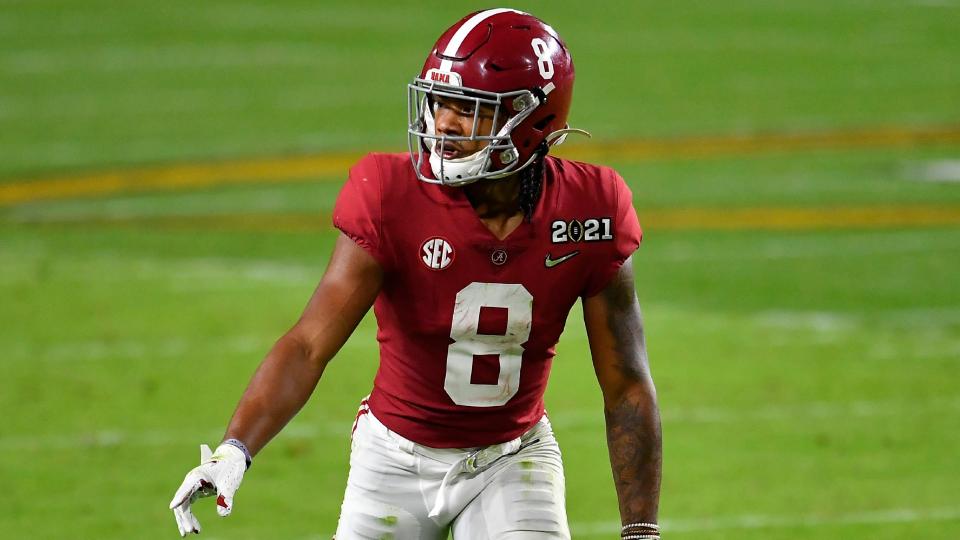 John Metchie had suffered a torn ACL in the SEC championship game while playing for Alabama in December last year. Before the injury, he had produced 96 catches for 1,142 yards and eight touchdowns and was supposed to be a high draft pick.

He was then selected by Houston with the No. 44 pick in the 2022 NFL Draft. The player had won the Jon Cornish Trophy, an award given annually to the top Canadian player in NCAA football, in the 2020 and 2021 seasons.

We wish Metchie a speedy recovery and hope to see him on the field soon. Stay tuned for more news and updates.