Horror Novelist Peter Straub Dies at 79, Cause of Death Revealed

Peter Straub, the literary master of the Supernatural, has left for the heavenly abode. He was well known for his stories about ghosts, demons, and other things related to horror. He passed away at the age of 79 on Sunday.

Keep reading further to learn the main reason behind the death of the celebrated horror novelist, Peter Straub. 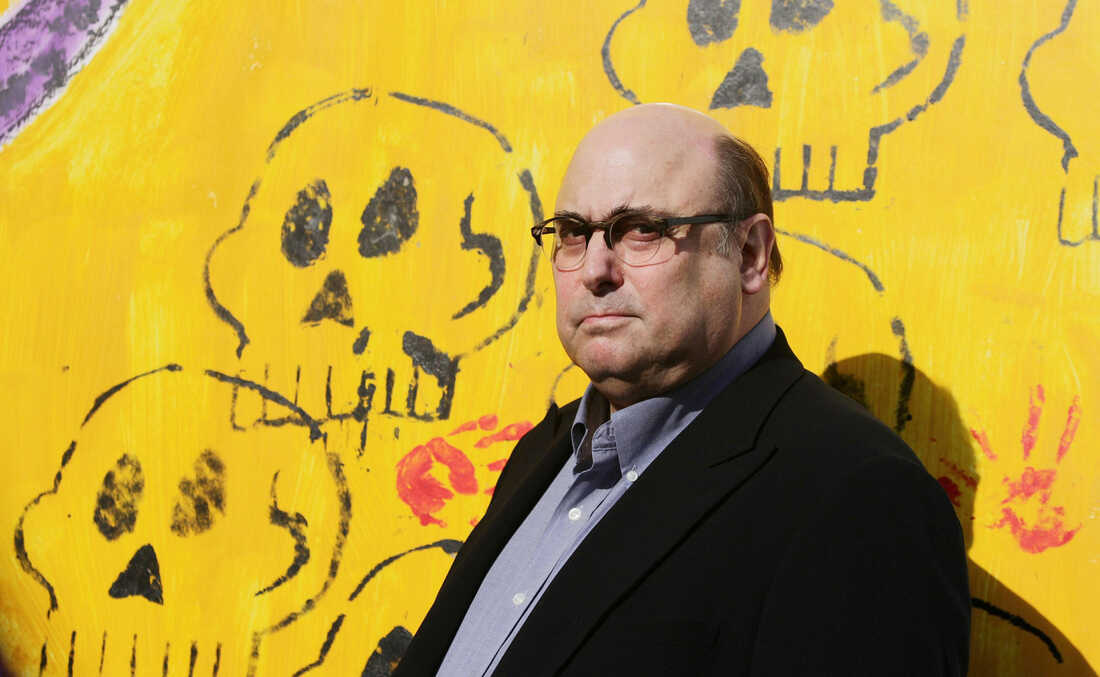 How did Peter Straub die?

The Julia and Ghost Story author Peter Straub’s daughter, Emma Straub confirmed that her father had passed away on the social media platform Twitter. He died on Sunday night, September 4, 2022.

As per the report in New York Times, Peter Straub’s wife Susan went on to say that he passed away at Columbia University Irving Medical Center in Manhattan, due to the complications caused after breaking a hip. Who was Peter Straub?

For those of you who are unaware, let us tell Peter Straub was born on March 2, 1943, in Milwaukee, Wisconsin, the U.S. He was a novelist and poet. He was the son of Gordon Anthony Straub and Elvena Straub. Right from a very young age, he used to read voraciously.

Peter went to Milwaukee Country Day School on a scholarship and he began writing during the same time. Soon afterward, he earned an honors B.A. in English at the University of Wisconsin–Madison in 1965 and then received an MA from Columbia University one year later. Peter was best known for his novels Julia, If You Could See Me Now and Ghost Story. He also collaborated with his longtime friend and fellow author Steven King on two novels: The Talisman and Black House.

Tributes pour in for Peter Straub

His close pal Steven King wrote, “It’s a happy day for me because FAIRY TALE is published. It’s a sad day because my good friend and amazingly talented colleague and collaborator, Peter Straub, has passed away. Working with him was one of the great joys of my creative life.”

Neil Gaiman tweeted, “Peter Straub 1943-2022 One of the best writers I’ve read, one of the best friends I’ve known. Always kind, funny, irascible, brilliant. Once performed the Crow position in yoga, in a Milwaukee WI men’s room, because he was fearless & proud of his yoga. I’ll miss you Peter.” Benjamin Dreyer penned, “I supported Peter Straub on a half dozen of his books, and I’ve rarely worked with a more endearing, dedicated, or artful author. And he kindly helped me launch DE on a subzero night in January 2019. I’ll miss my friend hugely.”

Paul Tremblay added, “Peter Straub was a hero and I was fortunate to get to know him over the last decade plus. The news of his passing is gutting. All the love and best to his family and legion of friends and admirers.”

We send our deepest condolences to the friends and family of Peter Straub during this hard time. May the departed soul rest in peace. Don’t forget to stay tuned with us for the latest updates from the world of showbiz.