American actor and producer Devin Ratray who is popular for his role in the “Home Alone” movie was arrested by police officials for allegedly assaulting his girlfriend. Ratray was in Oklahoma at OKC Pop Christmas Con for a fan convention early this month. 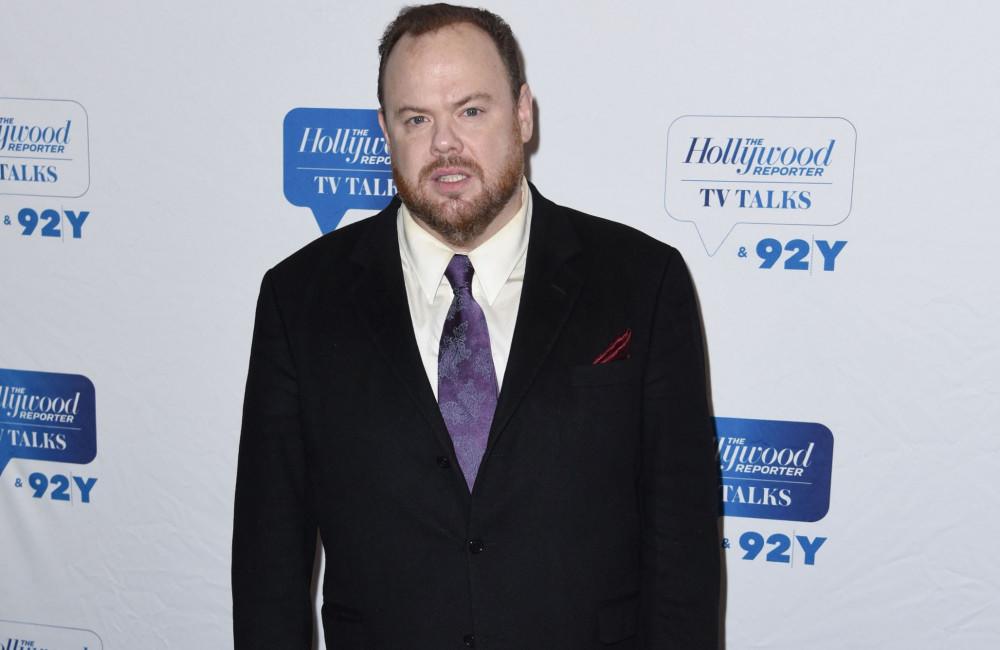 According to local media reports, Ratray and his girlfriend went out for drinks and they were approached by two ladies for his autograph. His girlfriend gave them autographed cards without any charge that later became an argument between the two. 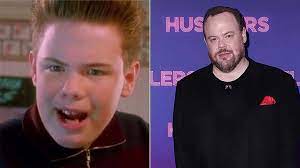 His girlfriend told police authorities that Ratray had a bottle of wine and more than 10 shots of booze before the incident took place. Their disagreement over autographed cards turned violent when they came back to their hotel room.

During their argument, Ratray has allegedly pushed his girlfriend onto the bed and was trying to strangulate her.

His girlfriend was struggling to shout for help as he covered her mouth with his hand, however, she managed to escape by biting Ratray’s hand. Ratray stopped choking her but punched her in the face before she left the place.

She left the hotel room and came back after some time to take her personal belongings. Ratray then pushed his girlfriend down against a desk.

As per local media reports she suffered several injuries that include bruises under her left eye, marks under her right eye, marks above the left side of her upper lip, a bruise on her chest, and a sore right arm.

Joseph Burnett, detective of the Oklahoma City Police Department wrote in his report, “[The] victim had trouble breathing while she was being strangled and while the defendant’s hand was over her mouth.” 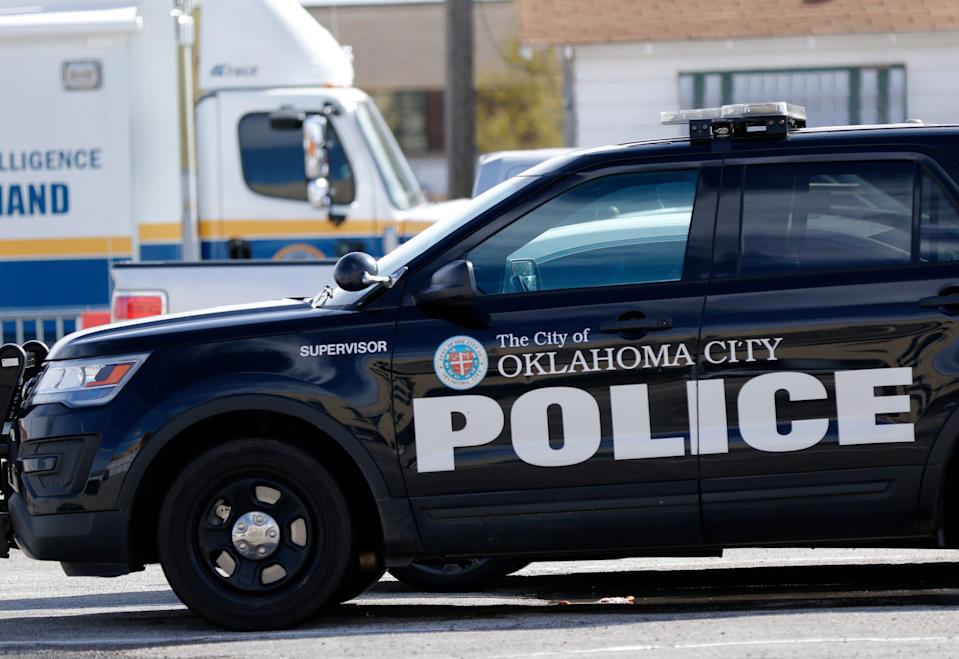 Oklahoma City Police Department representative has confirmed that the 44-year-old actor “turned himself in and was processed through and bonded out” on 22nd December and his bond was set at $25,000.

The actor said that the allegations him are false and claimed that their disagreement never turned physical.

Ratray has appeared in Alexander Payne’s Nebraska and the Jennifer Lopez-starring Hustlers along with the long list of TV credits like guest spots on Law & Order, Blue Bloods, The Good Wife, Hawaii Five-O, Chicago Med, and Russian Doll.

Bookmark this space and stay connected for the latest updates!