Helmut Huber Dies at 84: Husband and Manager of the Star ‘Susan Lucci’

Susan Lucci’s husband Helmut Huber died at age of 84. Helmet Huber is an Austrian-born producer and writer better known for being the husband of Emmy-winning American actress Susan Lucci.

The two of them were always destined to be together.

On September 13, 1969, Lucci married Helmet. Susan was a soap opera actress who appeared in All My Children. 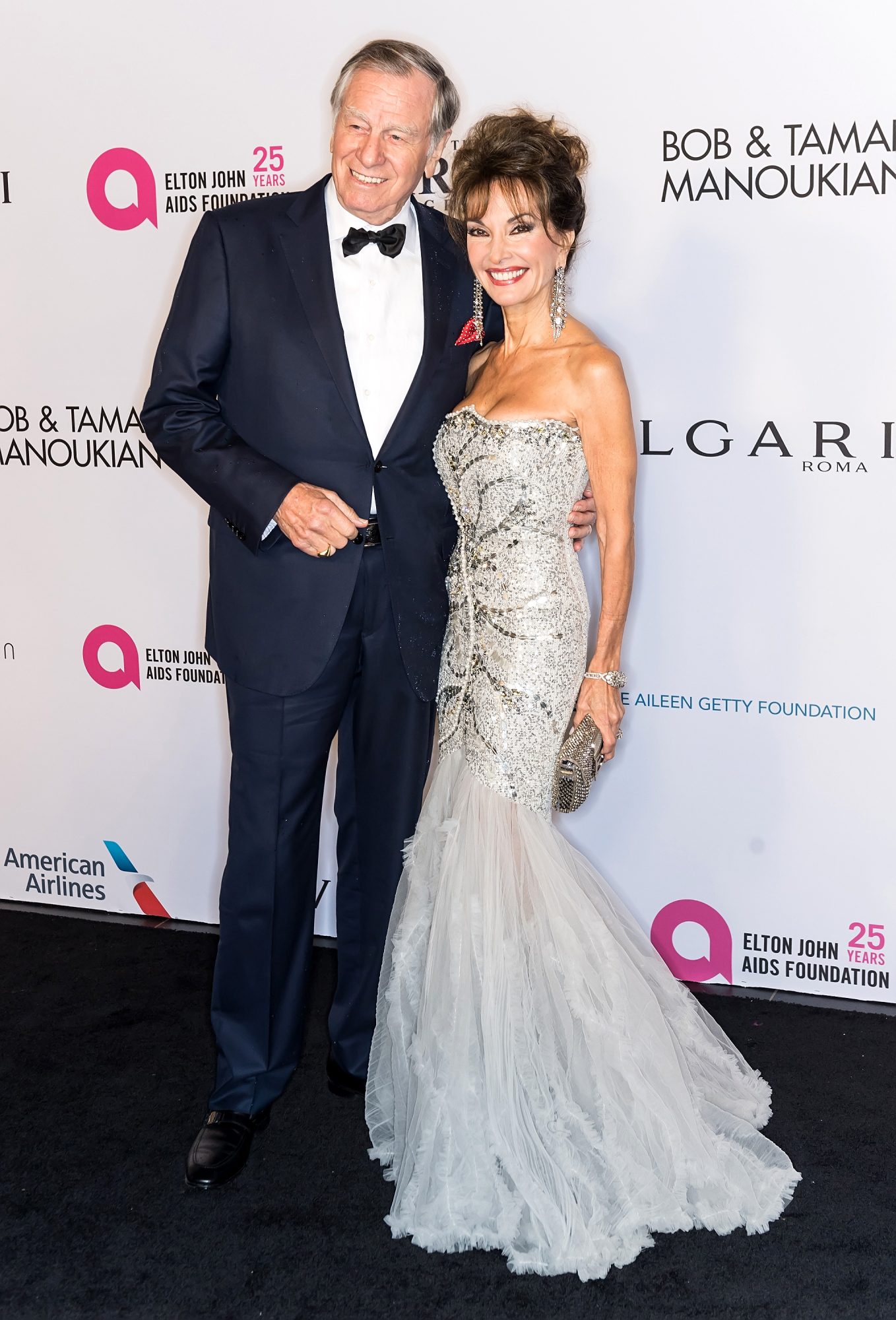 The producer and writer was Susan’s manager as well as the CEO of Lucci’s Pine Valley Productions and SL Enterprises, and he encouraged her throughout her career.

Huber was mostly recognized as a ‘celebrities husband.’ Lucci’s representative said something regarding Huber’s death.

Helmut Huber Died At Age 84: Husband And Manage Of The Star ‘Susan Lucci’

Huber died in Long Island, New York, according to reports. As previously stated, Lucci’s spokesperson confirmed Huber’s death and requested privacy for the family during this difficult time.

The statement reads, “Helmut’s passing is a tremendous loss for all who knew and loved him. He was an extraordinary husband, father, grandfather, and friend. The family kindly asks for privacy during this incredibly difficult time.” 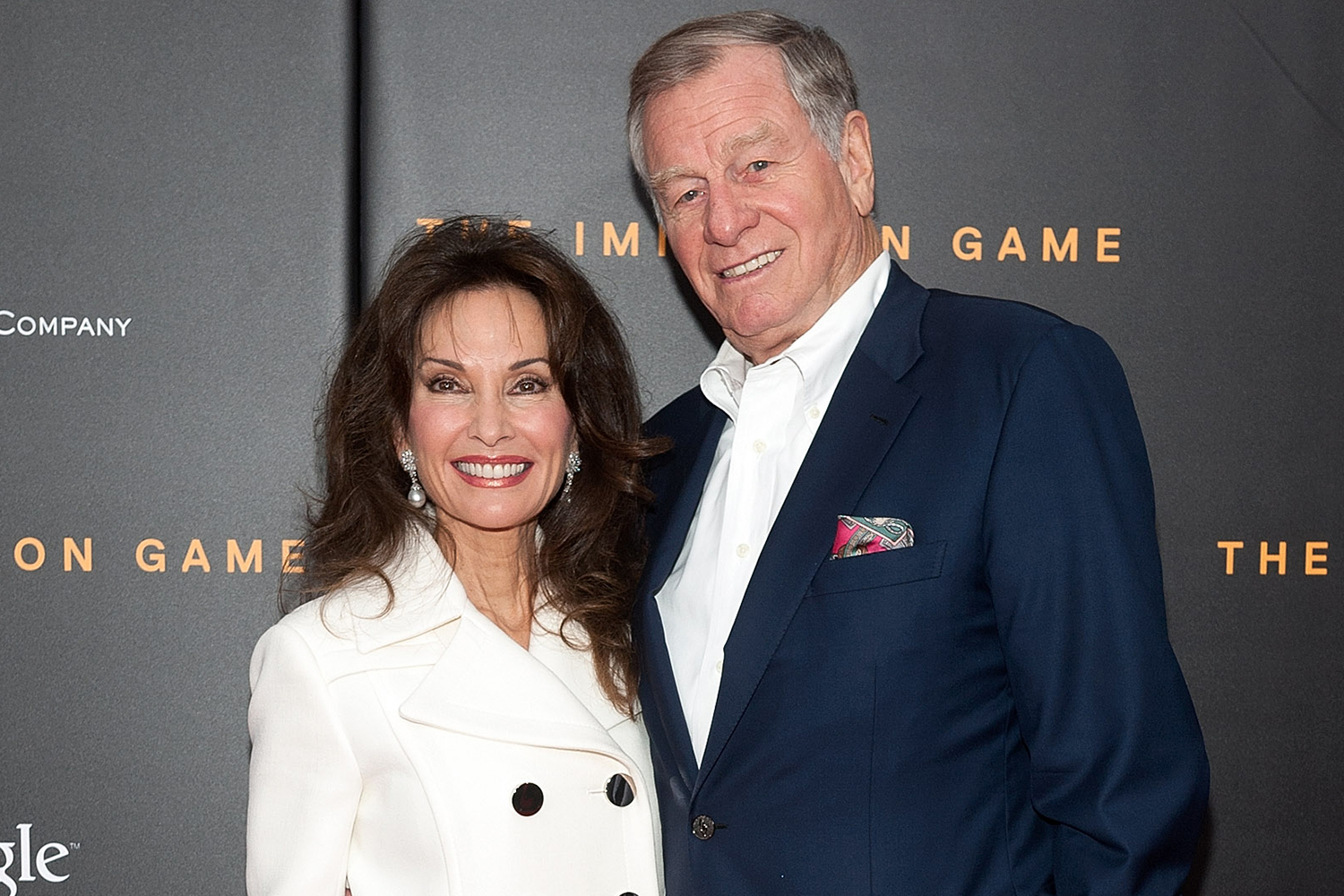 Along with Lucci’s spokesperson, Huber’s representative reported on the loss.

“A family man, he was a loyal friend and loved them deeply. With a roaring sense of humor, a larger-than-life personality, and a practical problem-solver, he lived his life to the fullest.

Mr. Huber who formerly raced motorcycles in Austria was the first-rate skier, and avid golfer, belonging to the Garden City Golf Club and Westhampton Country Club.” 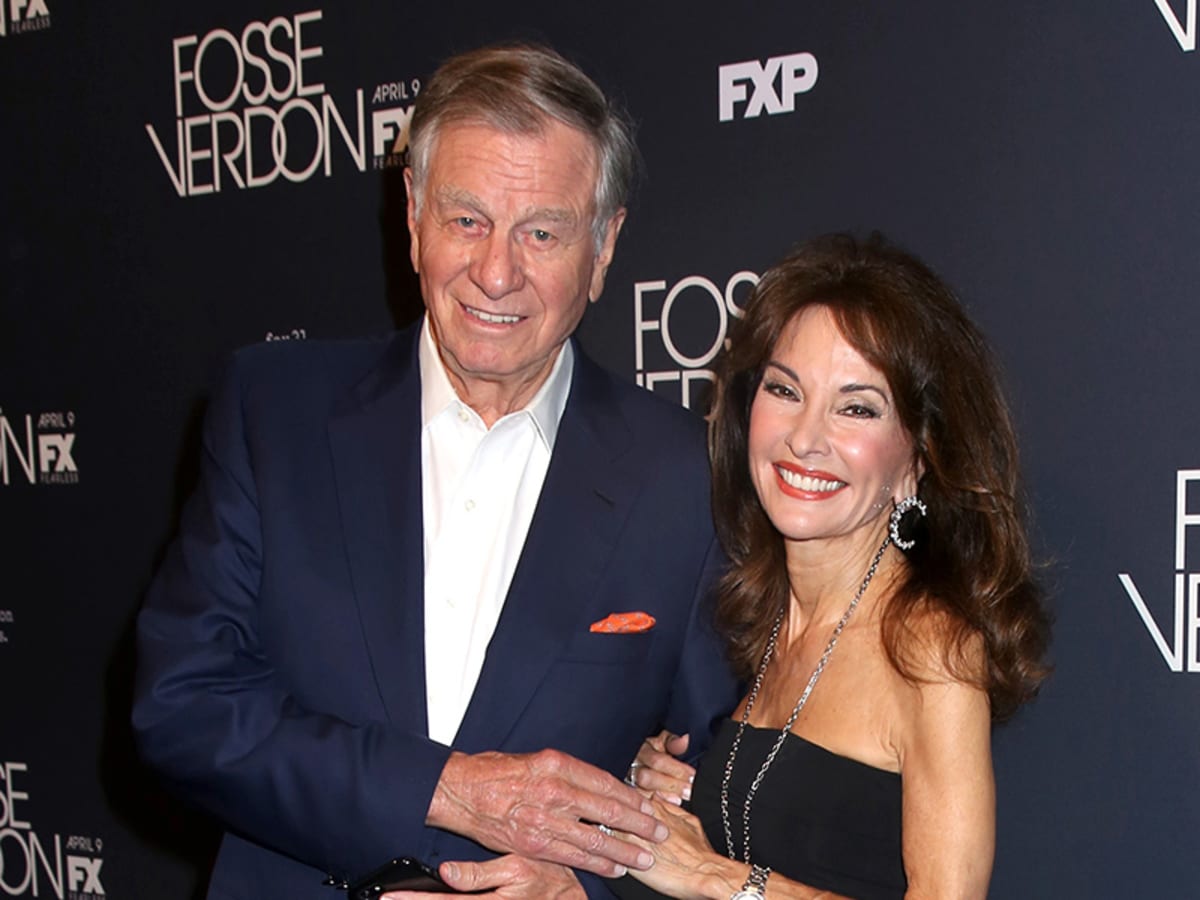 For those who don’t know, Lucci entered All My Children in January 1970, only months after they married. The two seamlessly transferred from the hospitality world to the entertainment business.

And as a result of her personality, Lucci gained a lot of reputation and climbed to prominence.

In October 1937, the producer and writer were born. Huber, on the other hand, became a citizen of the United States in January 1994. Huber’s career took off after he met Lucci.

As previously stated, he was Lucci’s manager and the CEO of Pine Valley Productions. In addition, he was a well-known chef. You’d be delighted to know that Huber has previously been asked to join the Austrian Ski Team.

However, he declined the offer and instead opted to finish his apprenticeship at the Hotel Maria Theresia. 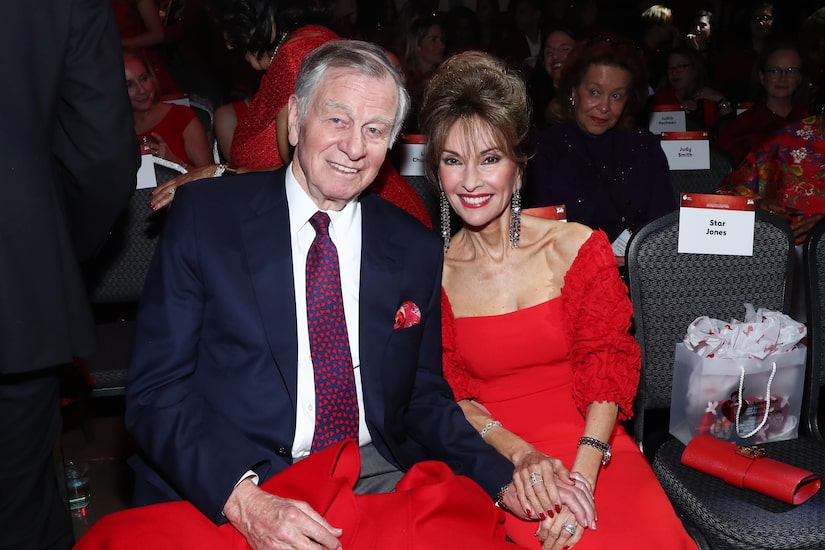 Lucci and Huber married after three years of dating. Their love story has a long history. Huber was the restaurant’s executive chef, and Lucci had served there during his college summer break. After the epic love story, both of them have 2 daughters and 2 sons.

In lieu of flowers, the family requests that contributions be sent to the American Stroke Association in aid of stroke awareness and research. Check out the confirmation from the organization below.

Our thoughts are with Susan Lucci and her family as they mourn the loss of Susan’s husband, Helmut Huber. We’re honored that the family has chosen to celebrate his memory by supporting @american_stroke. Donations will help support stroke awareness and research.

Everyone On Social Paid Tribute To Helmut Huber

Everyone’s sending their prayers to Huber and Susan in this difficult time.

Sending my thoughts and prayers to Susan and Liza on the loss of her husband and Liza’s father, Helmet Huber. May he Rest In Peace. 🙏🏽❤️🙏🏽 #AMC pic.twitter.com/SHtZAzdIfM

My condolences to #SusanLucci and her family on the passing of her husband #HelmutHuber pic.twitter.com/8aFvyfC8G5

He will be missed.

I just read that Susan Lucci's husband Helmut Huber passed away. I'm a longtime Susan fan so Helmut was very much a part of her space and life outside of working on All My Children. A former executive chef, she always posted videos of him cooking for the holidays.

So, in the comment box below, you can pay your tribute to the wonderful husband, father, and friend.