Hells Angels Founder Sonny Barger has left for the heavenly abode. He died at the age of 83. Our hearts go out to the friends and family of one of the greatest bikers. Read on to know the cause of his death. 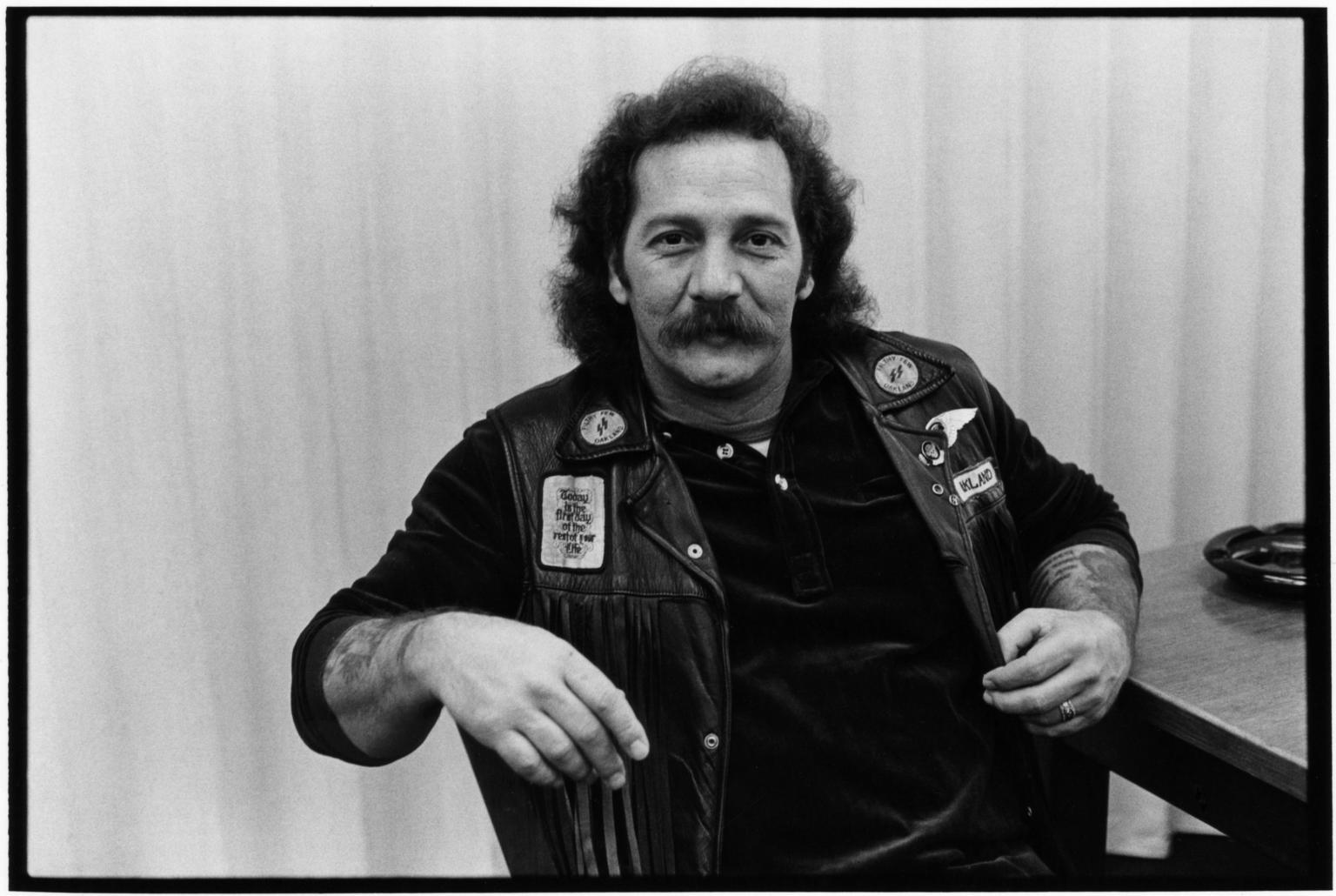 What was the cause of Sonny’s death?

As per the reports, Sonny Barger died at the age of 83 after losing his battle with cancer. The Biker of California passed away peacefully while he was surrounded by his wife Zorana and relatives on June 29, Wednesday.

There was a statement issued on his Facebook page that read, “If you are reading this message, you’ll know that I’m gone. I’ve asked that this note be posted immediately after my passing.” Barger went on to say, “I’ve lived a long and good life filled with adventure. And I’ve had the privilege to be part of an amazing club.” He told his fans to “stay loyal, remain free, and always value honor”.

Ralph Hubert Barger popularly known as Sonny Barger was born on October 8, 1938, in Modesto, California. He was an American outlaw biker, author, and actor. In addition to this, he was a founding member of the Oakland, California chapter of the Hells Angels Motorcycle Club in 1957.

His mom abandoned the Barger family when he was merely four months old. Sonny and his elder sister Shirley were brought up by their grandmother and alcoholic father. He grew up in Oakland. He dropped out of school in tenth grade. 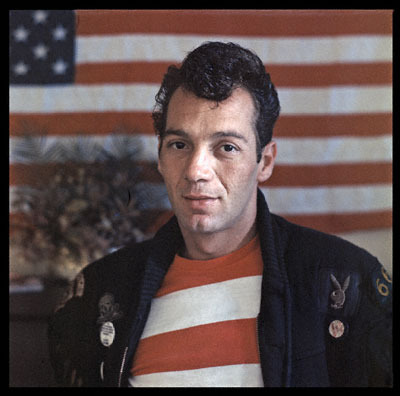 Soon afterward, Barger worked at a grocery store and he was even selected in the Army in the year 1955 but he was allotted an honorable discharge fourteen months later when it was discovered that he had forged his birth certificate to be able to join.

When did Sonny Barger come into the spotlight?

Sonny was most noted for launching the Oakland Hells Angels. He authored six books including his autobiography Hell’s Angel. As per the reports of The Mercury News, he was also given the credit for building the gang into an international organization.

The group achieved another milestone in April this year, they marked their 65th anniversary together. He disclosed the same in his autobiography that was inspired by the 1953 crime movie The Wild One. The film starred Marlon Brando in the lead role. Barger and three others were accused of killing a Texas drug dealer and setting a house on fire in the year 1972. At that time, he was sentenced to ten years in the jail post he was convicted of possession of narcotics and a weapon by a convicted felon.

The Santa Cruz Sentinel reported that after completing nearly four and a half years of his sentence, Sonny was paroled in November of 1977. He was diagnosed with cancer several years later and due to that he even had to get his vocal chords removed.

We send our deepest condolences to the close friends and family of Sonny Barger during this hard time. Don’t forget to stay tuned with us for the latest updates from the world.