Heath Freeman, “Bones” and “Raising the Bar” Actor Dies at 41

Heath Freeman, an American film and TV actor popular for playing the role of Gavin Dillon in the legal drama TV series “Raising the Bar”, passed away on November 14. He was 41. 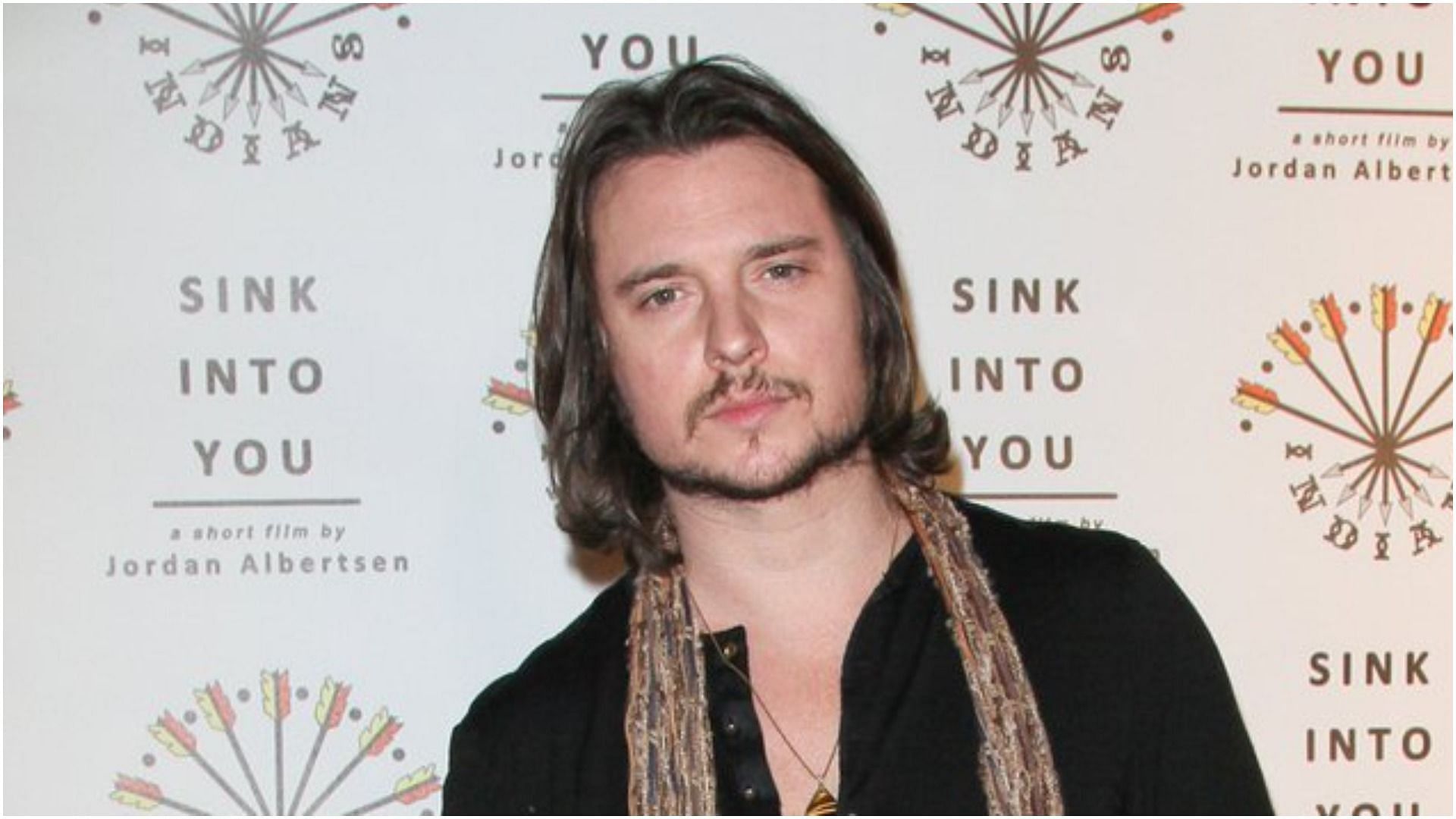 Joe S. Montifiore, his manager has confirmed the news and issued a statement saying, “We are truly devastated at the loss of our beloved Heath Freeman. A brilliant human being with an intense and soulful spirit, he leaves us with an indelible imprint in our hearts. His life was filled with deep loyalty, affection, and generosity towards his family and friends, and an extraordinary zest for life”.

Heath Freeman, known for his role in “Bones” Dies At 41 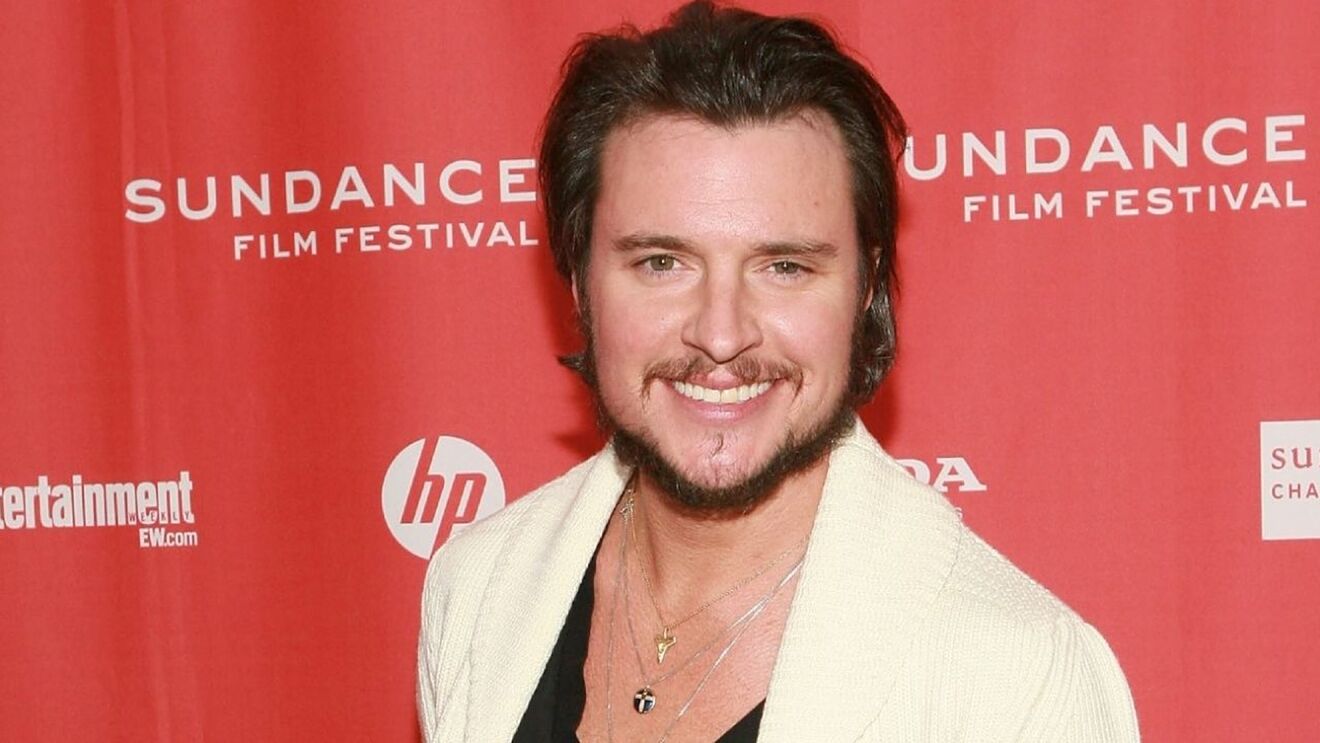 He further added, “He was extremely proud of his recent film work and was very excited for the next chapter of his career. His remarkable legacy as a son, brother, uncle, friend, extraordinarily gifted actor and producer, consummate cook, and man with the most infectious and spectacular laugh, will live on forever. May his memory be a blessing to all who knew and loved him.”

Freeman featured in many big-name series in his 20 years career in the world of entertainment.

He was appreciated by many for his role in the Fox crime drama series, “Bones” as the serial killer Howard Epps from 2005 to 2007. He also performed in NCIS, The Closer, and Without a Trace, among others. 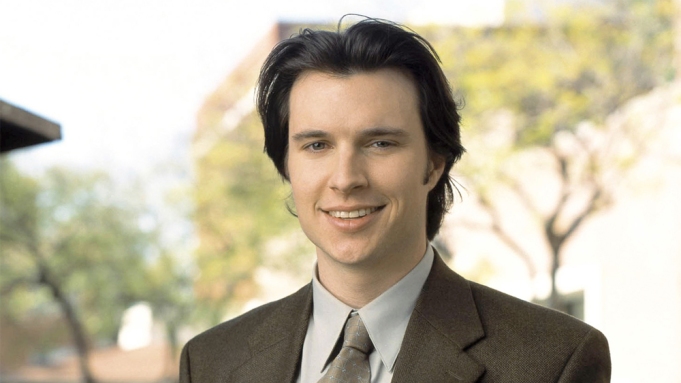 According to his office, the actor was recently said to be working on his new upcoming project “Terror on the Prairie” by director Michael Polish. Gina Carano was his co-star in this film.

Following the actor’s death, his friends and fans took to social media to pour in their condolence messages.

His friend, Shanna Moakler took to her Instagram handle and shared that she was heartbroken on hearing the sad news.

Moakler posted on her Instagram handle as, “Heartbroken to hear of the loss of my dear friend Heath Freeman, talented actor, director, producer, outstanding chef and a solid friend. You will be so dearly missed and I will cherish every amazing memory we all had…. and we have a lot of great ones!! Godspeed.”

Gabriel-Kane Day-Lewis, who worked with Freeman recently expressed his feelings on social media by sharing a few pictures of himself with the late actor.

He wrote, “it shatters my heart to write this. last night the man I got to know as my older set brother tragically passed away in his sleep. there is nothing that I could say which could ever possibly do your existence justice, Heath.”

“we formed such a strong bond from the start, and you became a mentor to me. Watching you work was such a privilege. Your charisma, your talent, your humor, your passion and your red hot Irish temper will be dearly missed,” he added.

The exact cause of Freeman’s death has not been made public.