Harry Styles surprised fans by making an appearance in the post-credits scene of Marvel’s Eternals in 2021, which marked his debut as Starfox/Eros in the MCU. However, post that, there was no update on his future in the franchise, and fans started wondering if his casting was a one-time fan service.

Marvel Studios producer Nate Moore has now finally given a new update, confirming that Styles will be returning to the MCU, and there are still a lot of stories to be told about Starfox. Read on to know more about the development. 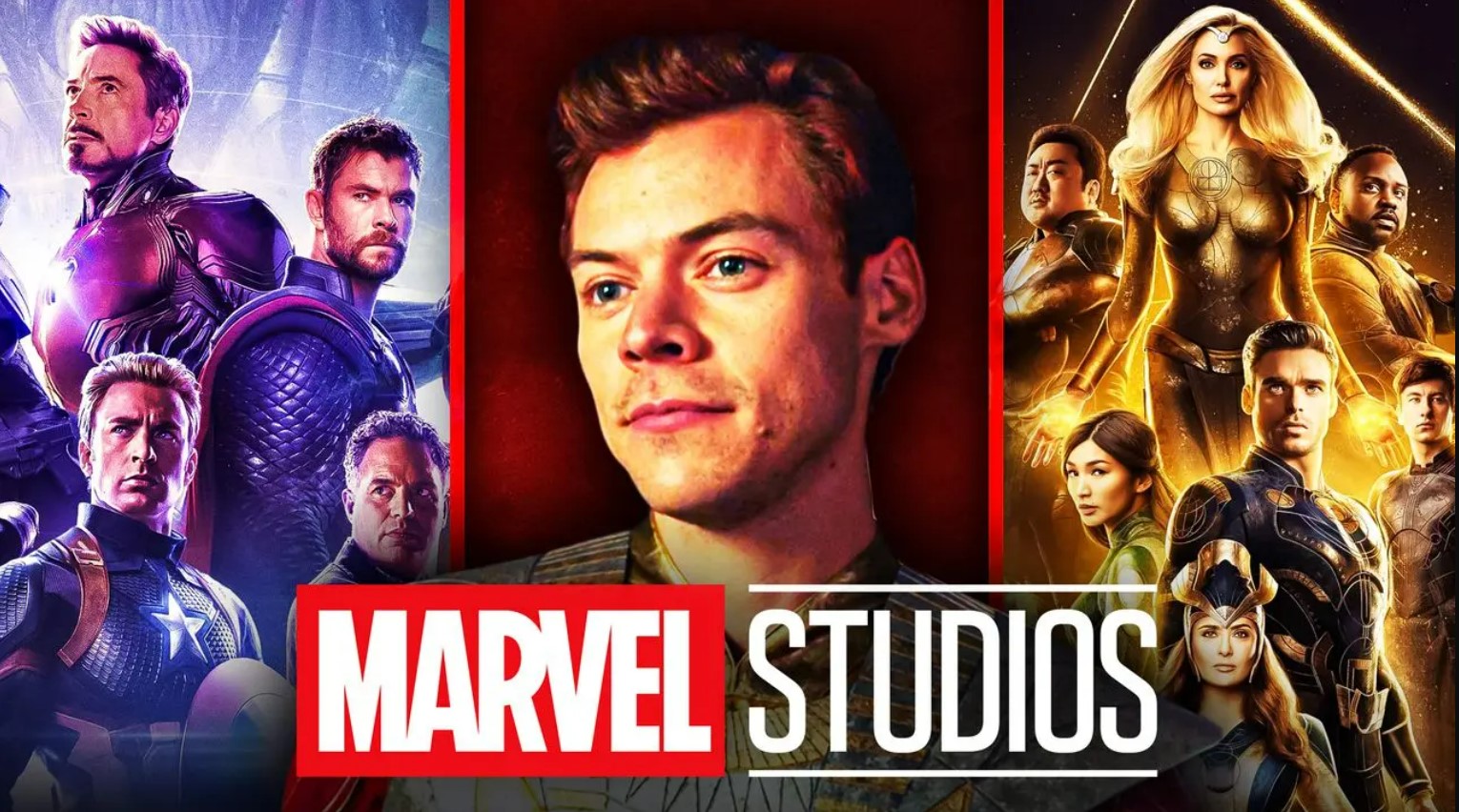 Harry Styles will Return as Starfox in the MCU

Moore appeared as a guest on Crew Call Podcast recently and was asked by the host if Harry Styles’s debut in the MCU was ‘just a stunt,’ to which he replied, “No, we certainly didn’t cast Harry for a tag. I mean, again– And a character [that] maybe I have too much affection for, ’cause he’s had some problematic runs in publishing…”

“But there are more stories to be told with that character. He’s fascinating. He has a really interesting connection with Thanos; they’re half-brothers and share the same father. He has an interesting power set. He’s a complicated character, but a really fun character,” he added. 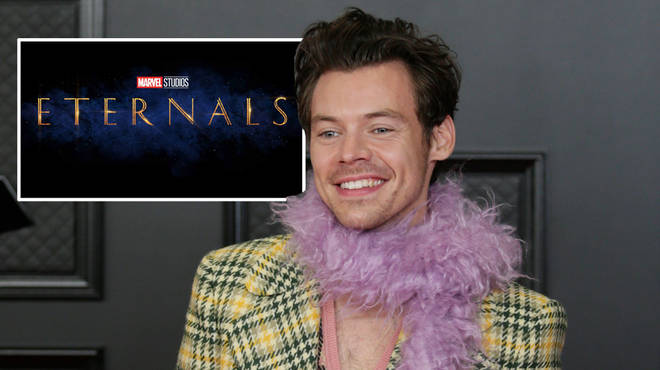 Moore continued, “And I think… having met Harry Styles, he is as charming as you want him to be. And I think there’s no limit to how good that character’s going to be once we get to bring him back.”

The producer then revealed that it was director Chloé Zhao’s decision to cast Styles in the Eternals. “Chloé is a giant Harry Styles fan and… I’d always pitch like, ‘Eros, he’s really cool.’ And she’s like, ‘It’s Harry Styles.’ And I was like, ‘Are you sure?’ And she was obsessed, and chased him down, and got him into the movie,” he stated.

When will the Singer Star Again in a Marvel Film?

While Styles’ future in the superhero franchise has been confirmed, it still remains to be seen when and how his character will return. In an earlier interview, the 28 year old interview had revealed that he ‘doesn’t imagine doing a movie for a while,’ adding that ‘it’d be funny if Eternals was it.’

Marvel Studios president Kevin Feige had also hinted at Styles’ return and said, “Yes, the adventures of Eros and Pip is something that’s very exciting for us.” In the comic books, Eros is the brother of Thanos, Marvel’s biggest villain to date. It is possible that the character will appear in the yet-to-be-confirmed Eternals sequel. 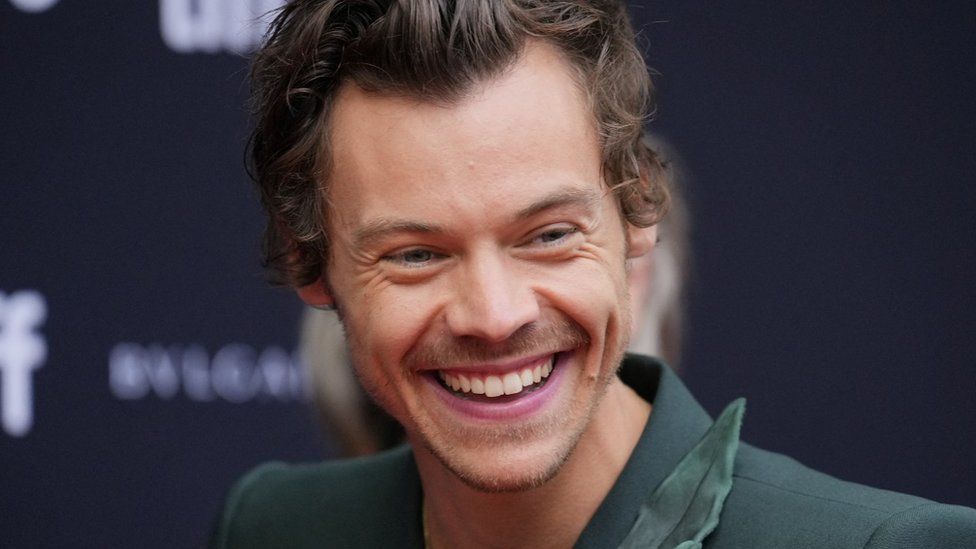 A past rumor had also suggested that there could be a Disney+ series based on Eros, which would put the star and the character in further limelight. However, the series has not been confirmed as of now. Still, it seems likely that Eros will have a big role to play in the ongoing Multiverse saga and might also join the heroes in Avengers: Secret Wars in 2026.

How excited are you to watch Harry Styles as Starfox again? Tell us in the comments section.