Thomas Morgan Edwards, famously known as Tommy Morgan, who recorded music for more than 500 film soundtracks, died on June 23. The legendary harmonicist played for ‘Cool Hand Luke’ And ‘Dances With Wolves’. Details on his death and its cause were not immediately available.

Tommy Morgan Died Of Unknown Cause… 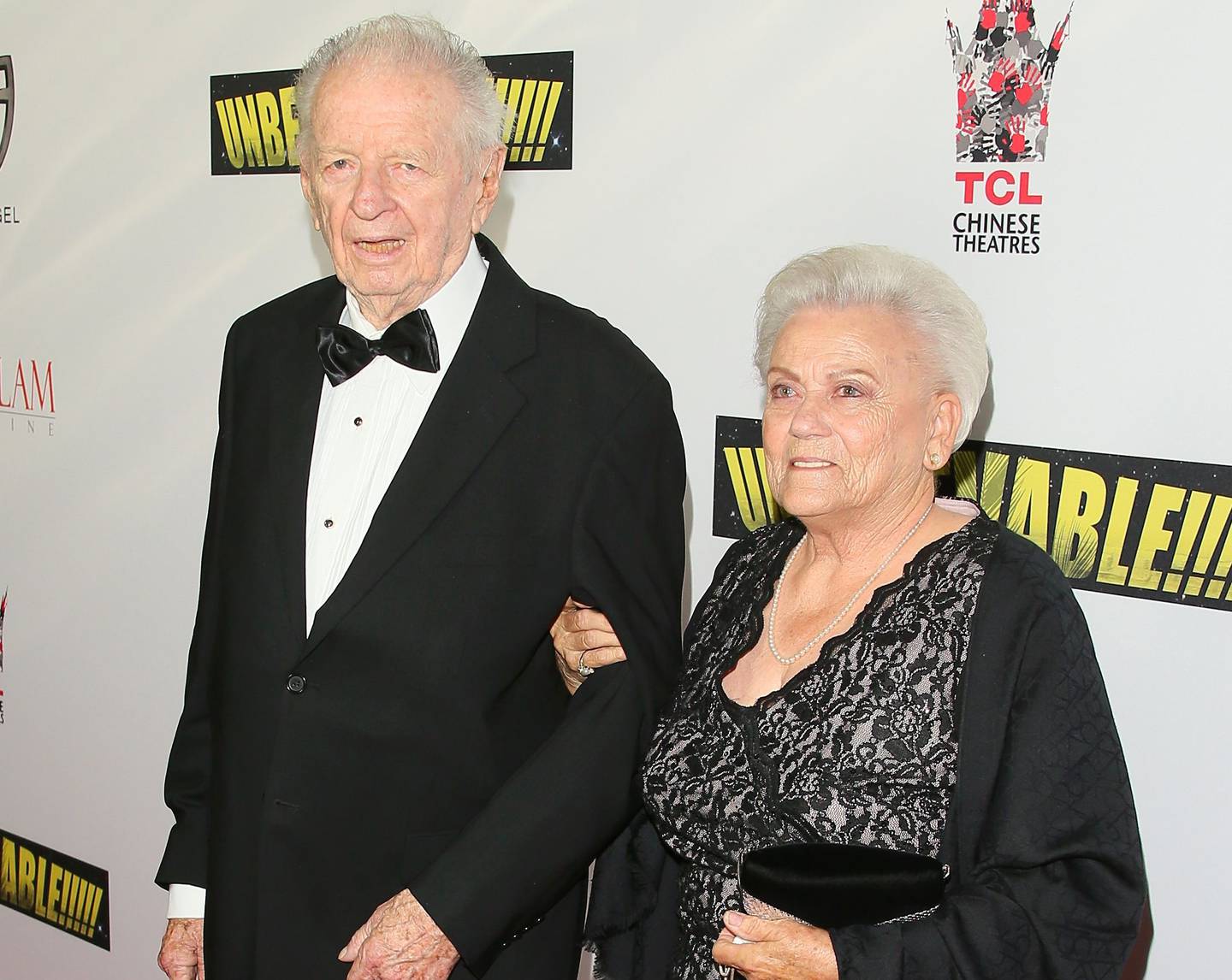 Thomas Morgan Edwards, better known as Tommy Morgan, left an everlasting memory in our hearts as he bid farewell to the world at the age of 89 on June 23, 2022. The legendary man was an American harmonicist and session musician, who had been active since the 1950s. He was considered one of the most heard harmonica players in the world, playing in over 500 feature films. The cause of his death remains unknown.

Born Thomas Morgan Edwards on Dec. 4, 1932, in Los Angeles, Tommy began learning to read music from harmonica at a very young age. At just 11, while he was furnishing his harmonica skills, he also picked up piano and guitar. He studied arranging in college along with the U.S. Air Force Band and had a master’s degree in music composition from the University of California, Los Angeles.

Tommy Morgan’s prolific career spanned over seven decades. He is known for working with the Andrews Sisters in 1950, later branching into soundtracks. His resume includes work on films Cool Hand Luke, Dances with Wolves, and City Slickers, and TV themes for The Waltons and Dukes of Hazard. 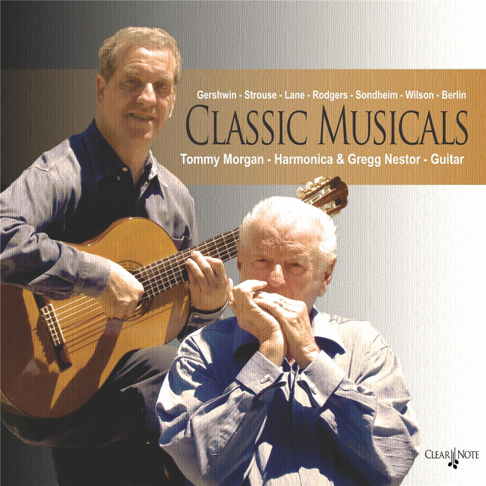 Not only this, but he also worked as a session player for The Carpenters, The Beach Boys, Neil Diamond and many others. He played on themes (and occasionally composed them too) and incidental music for hundreds of episodes of American television series, and dozens of major Hollywood films.

Although frequently uncredited in his earlier career, Morgan scored credit for his contributions to the seminal mid-1960s recordings by The Beach Boys, including the Pet Sounds album and their number one single “Good Vibrations”. He is remembered for his remarkable performances on TV shows and movies, including Emmy-winning score for ‘Roots’ and the sequel Roots: The Next Generation and Dance With Wolves.

A Man Known For Improv Skills…

“His sight-reading ability, improvisational skills in jazz and blues, and his classical background mark him as a most unusual musician,” his bio reads.  In the late ’90s, he performed with the London Philharmonic at Abbey Road, as well as at the Royal Albert Hall and Symphony Hall.

Apart from music, Tommy Morgan held a black belt in Karate and a master glider pilot certificate for more than four decades. Interestingly, his book, “You Made How Much For Doing What?,” was released this year on Amazon. For his contributions, Morgan received a Special Lifetime Achievement Award from The Society for the Preservation and Advancement of the Harmonica in 2001. He retired from his harmonica career after suffering a stroke in late 2013. He is survived by his wife Lois; sons Matthew and Daniel and granddaughter Addie Rae.