Frank Vallelonga Jr., known for his work in Green Book, has been found dead in the Bronx, New York City. The actor was 60 years old. His body was found dumped outside a sheet-metal manufacturing factory in Hunts Point on November 28.

The New York Police Department is now investigating the case and has arrested the suspect who threw the body out of a car in the middle of the street. The cause of Frank’s death has not been made official yet; however, some reports suggest that he could have died of an overdose. Read on to know more about the shocking incident. 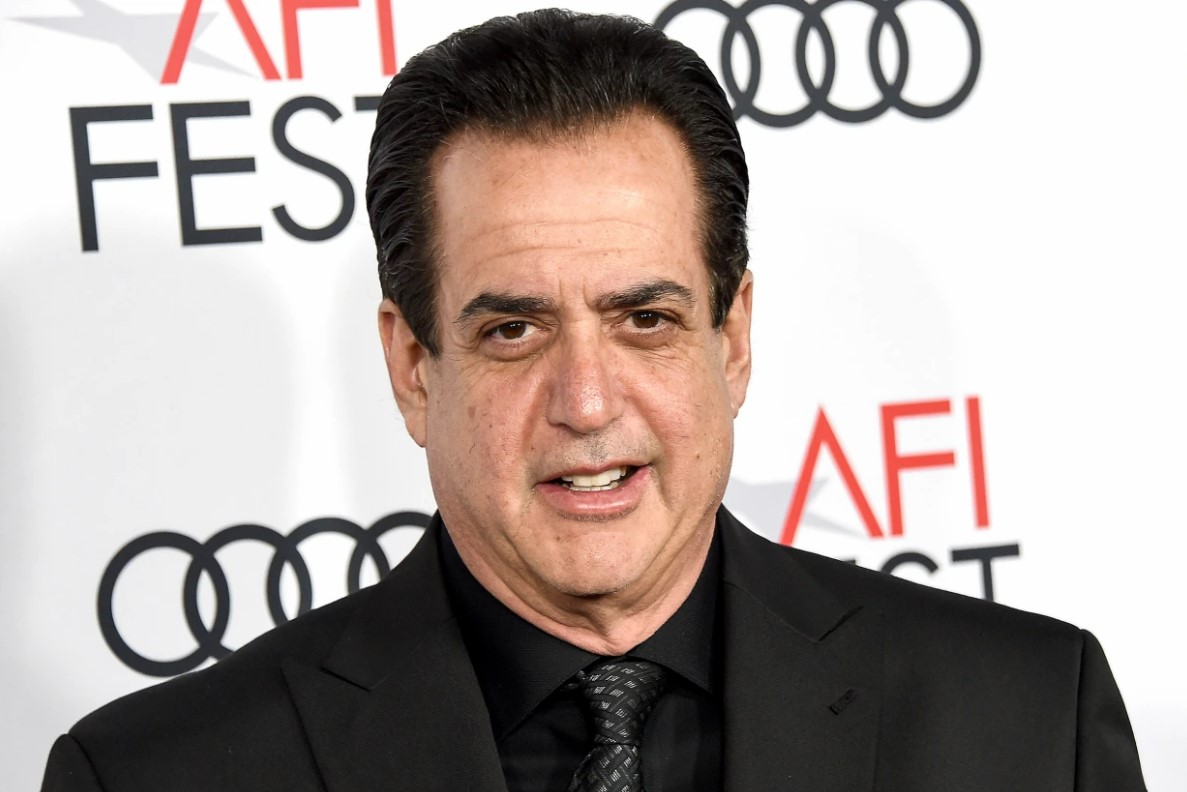 Frank Vallelonga Jr.’s body was reportedly tossed out of a car in the early hours of Monday. The corpse was found by the police around 4:00 am after a person called 911 to report an unconscious man lying on the street. The EMS pronounced the actor dead on the scene.

A day after recovering the body, the NYPD arrested a 35 year old suspect named Smith, who had allegedly thrown the body out of the car. He has been charged with the concealment of a human corpse. The police are investigating the case, and further details are awaited.

The medical examiner is yet to reveal the official cause of death. As per reports, Frank’s body shows no signs of trauma, and the reason behind his death could be an overdose.

Friends and Fans Remember the Actor 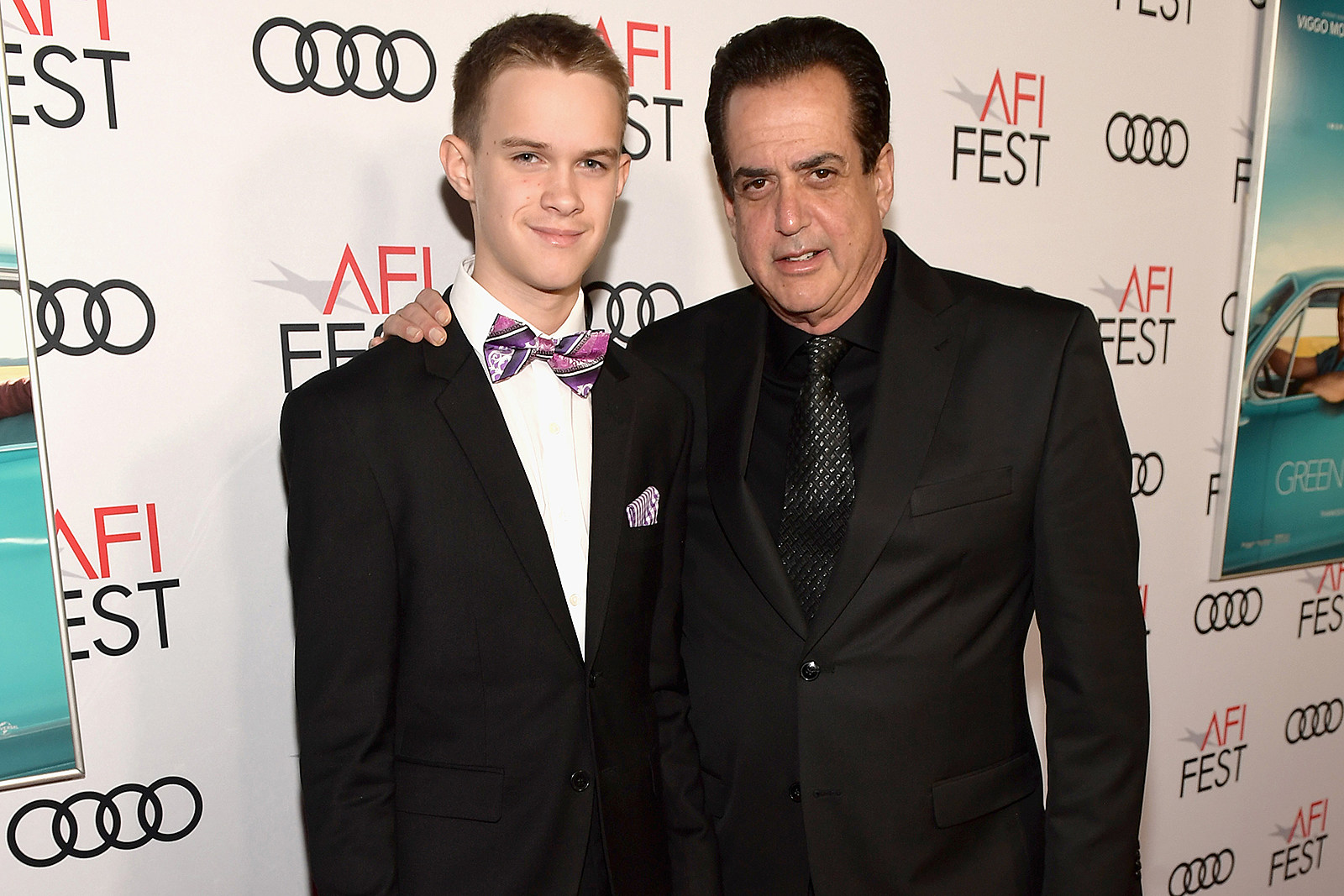 The news of Frank Vallelonga’s demise has shocked his friends from the industry. “I loved the guy. He was a great guy. The last time I saw Frankie, he came to one of my acting classes in the city about six months ago,” Sopranos star Vincent Pastore said expressing his grief.

A fan also remembered the actor and tweeted, “Met him and his brother two months ago at Foxwoods Resort, both so gracious. RIP Frank.” Another one wrote, “Rest In Peace this is such a tragedy! Never expected him to go away like this. Condolences and strength to his family in this difficult time.”

“RIP. Yes I saw his movie. Great, impactful movie. Blessing to his family and friends,” wrote a fan, with another commenting, “Oh my god! Wth is going on? That’s so sad; may God rest his soul.” 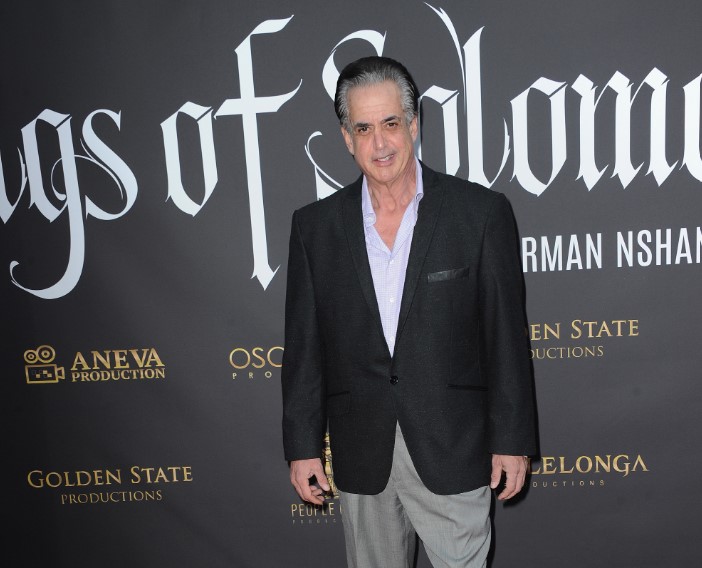 Frank was the son of famous actor Tony Lip, who died in 2013. In 2018, his brother Nick wrote the screenplay for Green Book, a film based on their father’s road trip in the South. Frank played his real-life uncle, Rudy, in the film, and Viggo Mortensen portrayed Tony Lip. The film went on to win the Best Picture award at the 2019 Academy Awards.

The actor also played some minor roles in a number of television shows. He appeared in an episode of The Sopranos in 2004, in The Neighborhood in 2018, and in Gravesend in 2020. He also starred in independent films The Birthday Cake and The Signs of the Cross.