GOT Alum Joseph Gatt Arrested for Sexual Offence with a Minor

English actor, Joseph Gatt who played the role of Thenn Warg in Game of Thrones was arrested this month for having “sexually explicit communication with a minor online”. The Los Angeles police arrested the 50-year-old actor and model on an outstanding felony warrant. Here is what exactly happened. 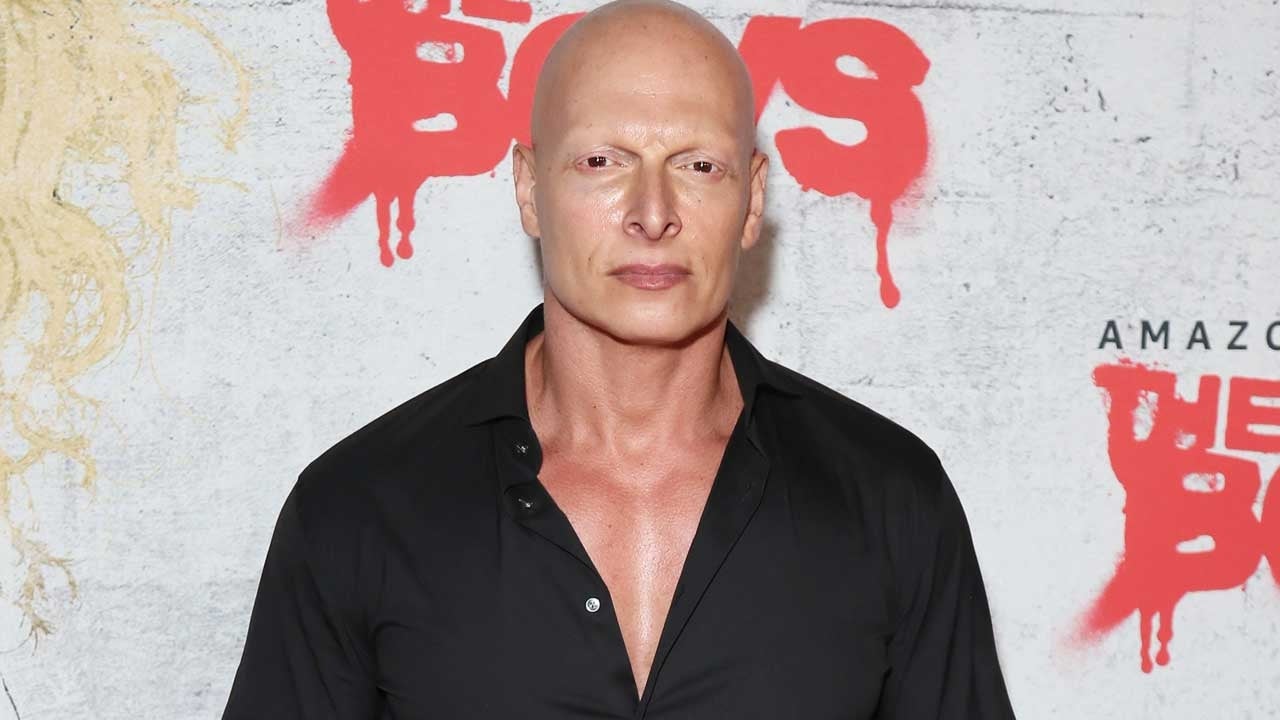 Sexual Offence with a Minor The Los Angeles Police Department stated that the department’s Internet Crimes Against Children (ICAC) Task Force served Joseph with a residential search warrant at his home on early April 6.

LAPD’s ICAC Task Force is investigating the case and stated that it is an “ongoing investigation. The ICAC has also encouraged people to provide additional information on the said case.

Gatt was arrested following charges of engaging in a sexual offence with a minor. Detectives arrested him on an outstanding felony warrant. The police release stated that he was engaged in “online sexually explicit communication with a minor across state lines.” The booking report suggests that Gatt was released on a $5000 bail after a few hours. 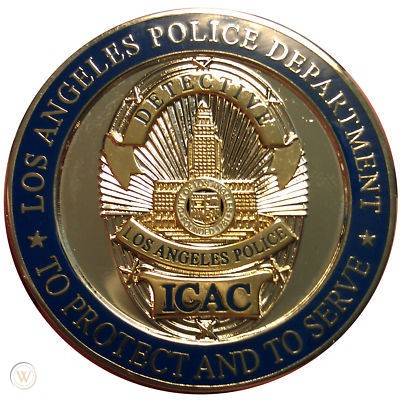 The LAPD has released a statement and asked the public to report  “any suspected inappropriate contact with a minor or knowledge of child sexual abuse material on the Internet.”

The department has also provided details of the concerned officer Detective Denos Amarantos and asked those with any information on Gatt’s case to contact 562-624-4027 during business hours and 1-877-LAPD-24-7 (877-527-3247) after hours and on weekends.

As for an anonymous tip, the department has urged to provide information to the L.A. Regional Crime Stoppers at 1-800-222-TIPS (800-222-8477) or visit www.lacrimestoppers.org or lapdonline.org.

At the end of its statement, the department added, “If you or someone you know has been a victim of sexual abuse, text “STRENGTH” to the Crisis Text Line at 741-741 to be connected to a certified crisis counselor.”

Joseph Gatt continues to deny these allegations of engaging in an online sexually explicitly communication with a minor across state lines. He tweeted yesterday that “I obviously want to address the absolutely horrifying and complete untrue allegations recently levelled against me.”

Joseph added, “They are 100% categorically wrong and reckless. I have confirmed errors and misleading information in today’s press release. I am fully cooperating with the police and LAPD to get to the bottom of this.

Gatt also said, “I look forward to clearing my good name. Thank you to all of my friends and supporters who know that this is untrue and understand for legal reasons I cannot comment further on social media.” The Titanic 666 star currently lives in Los Angeles with his longtime girlfriend Mercy Malick and states that he is innocent. However, the LAPD is continuing the investigation, and it seems like Gatt would not be allowed to travel anywhere. Keep reading for more updates.