GOP Representative Ronny Jackson, who is also an American physician and retired United States Navy rear admiral, took to Twitter today, ranting about the fact that Google’s Gmail services are actively suppressing emails from  Republicans and are sending them to spam. Read on to know more about the Trumpian. 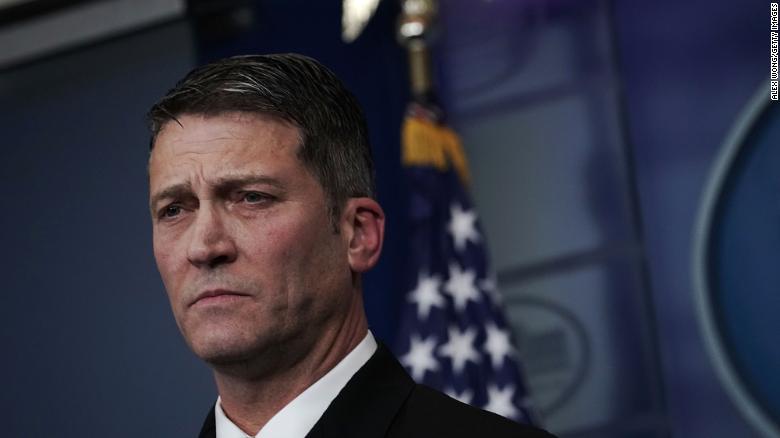 Ronny says This is Election Interference…

Gmail is actively suppressing emails from Republicans from hitting your inbox. Straight to SPAM! This is ELECTION INTERFERENCE! Big Tech is out of CONTROL!!

GOP Rep. Ronny Jackson, 55 has accused Google’s Gmail services of suppressing emails of Republicans. He took to Twitter today and wrote, “Gmail is actively suppressing emails from Republicans from hitting your inbox. Straight to SPAM! This is an ELECTION INTERFERENCE! BIG TECH is out of CONTROL!!” Now that’s too much, eh?

First, Jackson has offered no evidence for his claim and second, he is the same man who ran for Congress after he was accused of misconduct and mismanagement in his White House job. Previously, the former White House physician raised eyebrows with his fact-free praise of the former president’s “excellent” health.

Well, critics are saying if they could pay to have GOP missives miss their inboxes. Many Twitter users responded to Jackson’s baseless allegations by backing up the free email service provider, which has more than  1.5 billion active users worldwide.

One Twitter user wrote, “When you spam people, you end up in the spam folder? That’s a feature, not a bug.” Another tweeted, “The reason there aren’t any big parody accounts of you is that you keep stealing their material.” Phew, I can’t get my hands off Twitter right now.

One user tweeted, “In case anybody actually believes this nonsense: Democratic campaign emails sometimes end up in the spam folder, too. Some dedicated staffers strategize and work to avoid this from happening, It is not “election interference” from “Big Tech.” Have a look at some of these tweets.

My spam folder is CRAMMED with email from Democratic sources. I get nothing from Republicans. I must be doing something right.

Gmail is also actively suppressing emails from all the hot singles in my area 😡 https://t.co/KZ0bomboyZ

Maybe you guys shouldn’t send forty emails a day asking for money so your marks might be able to see a secret video of you thinking real hard about how much you love Trump or whatever. 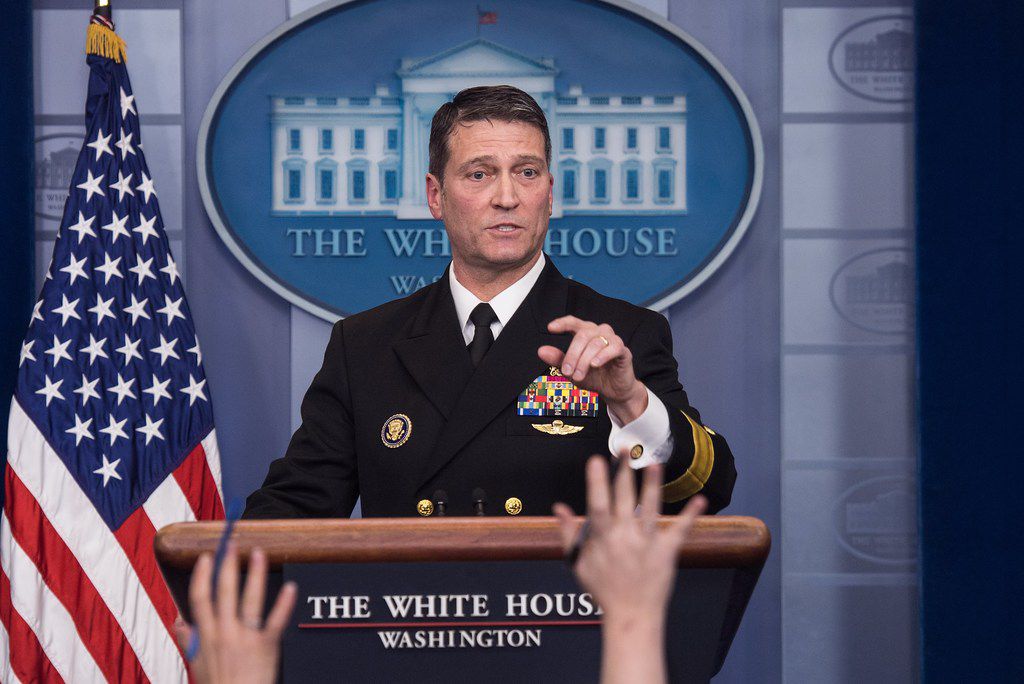 Ronny Jackson was raised in Levelland. He attended Texas A&M University at Galveston, graduating in 1991 with a Bachelor of Science degree in marine biology. He attended medical school at the University of Texas Medical Branch, receiving his MD degree in 1995.

Ronny is the U.S Representative for Texas’s 13th congressional district. He joined the White House Medial unit in the mid-200s under Bush’s presidency. He served as a physician to other presidents such as Barack Obama and Donald Trump.

The man who wanted President Joe Biden to get tested for dementia was nominated by Trump to be United States secretary of veteran affairs. He became surrounded by allegations of misconduct and mismanagement in 2018. On April 26, 2018, Jackson withdrew his nomination as Secretary of Veterans Affairs. In 2019, Trump appointed Jackson as Assistant to the President and Chief Medical Advisor, a new position in the Executive Office despite his misconduct. He retired from the Navy on December 1, 2019, and on December 9, he filed to run for Congress in Texas’s 13th congressional district.

In 2021, a report documented Jackson’s inappropriate interactions with subordinates and improper use of alcohol while on duty. Jackson said the findings were false and politically motivated. Now he accused Google of flouting the election process by suppressing emails of Republicans. What do you say?