Actor Paul Sorvino, the father of actors Mira and Michael Sorvino, has died. He was 83 years old. The actor, who was also an opera singer, businessman, writer, and sculptor, passed away on Monday morning with his wife Dee Dee Sorvino by his side. 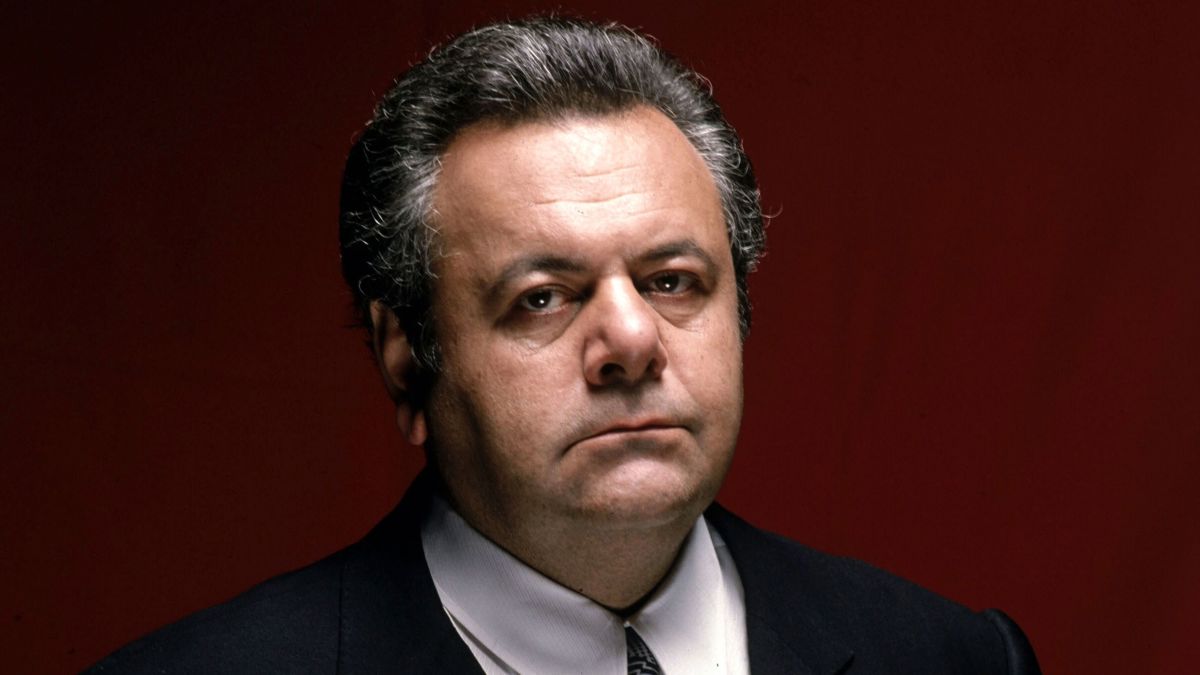 The Tony-nominated actor starred in many films, TV shows, and on stage for over 50 years. He was best known for playing Paul Cicero in Martin Scorsese’s gangster film GoodFellas in 1990. Read on to know more about the iconic actor’s sad demise.

The news of Paul Sorvino’s death was shared by his family. His wife, Dee Dee Sorvino, released a statement that read, “Paul Sorvino has passed from natural causes and had dealt with health issues over the past few years.”

The release further stated, “Our hearts are broken. There will never be another Paul Sorvino, he was the love of my life, and one of the greatest performers to ever grace the screen and stage.”

Dee Dee then took to Twitter to mourn her deceased husband. She tweeted, “I am completely devastated. The love of my life & the most wonderful man who has ever lived is gone . I am heartbroken ❤️❤️❤️.”

Paul’s daughter, Mira, also shared the unfortunate news with a tweet. She wrote, “My father the great Paul Sorvino has passed. My heart is rent asunder- a life of love and joy and wisdom with him is over. He was the most wonderful father. I love him so much. I’m sending you love in the stars Dad as you ascend.” 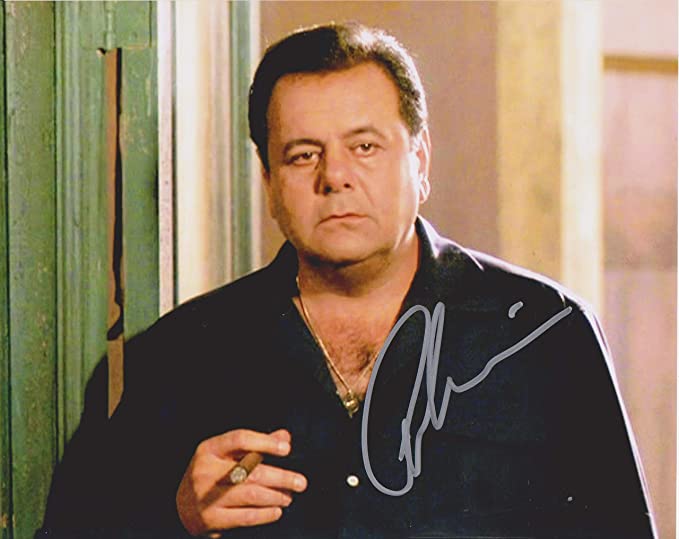 Paul was born on April 13, 1939, in New York. He struggled with asthma as a child and later founded the Sorvino Children’s Asthma Foundation and wrote a book titled ‘How to Become a Former Asthmatic’ in 1985.

He made his Broadway debut in the 1964 musical Bajour, and appeared in his first film, Carl Reiner’s Where’s Poppa? In 1970. In 1972, he starred in Jason Miller’s 1972 Broadway play That Championship Season as Phil Romano, a role that earned him a Tony nomination.

Though the actor was most famously known for his role in GoodFellas, he also appeared in several other films, including The Gambler, Romeo and Juliet, Nixon, Cruising, The Cooler, The Firm, The Rocketeer, Reds, Dick Tracy, and Rules Don’t Apply.

He also made his presence felt on TV by playing Bruce Willis’ father on Moonlighting and NYPD Sergeant Phil Cerreta in NBC’s Law and Order.

The Actor Shared a Close Bond with his Daughter 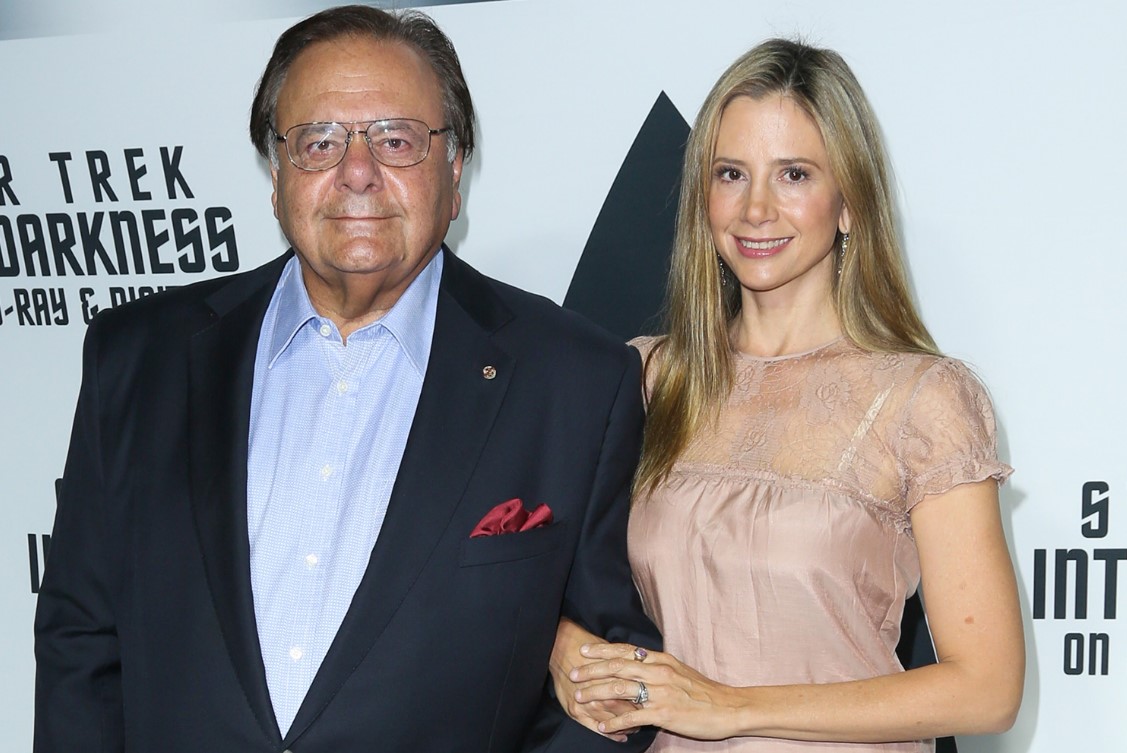 Paul shared a loving relationship with his daughter Mira Sorvino, 54. In April this year, Mira shared a throwback picture with her dad to celebrate his 83rd birthday. She wrote along with the picture, “A very Happy Birthday to my father Paul Sorvino. I miss you so much and hope to be together in person very soon!”

In 1996, the Mimic actor credited her father in her Academy Award acceptance speech. She said at the time, “And when you give me this award you honor my father Paul Sorvino, who has taught me everything I know about acting. I love you very much, Dad.”

Paul is survived by his wife, three children and five grandchildren. May his soul rest in peace! Stay tuned for more news and updates.