‘Beyond heartbroken’ is how Jonny Brown’s daughter and actor Sharon Catherine expressed her grief on the demise of her father.

She further requested the fans that “We respectfully ask for privacy at this time because we need a minute to process the unthinkable.”

As per the post on Instagram Brown passed away on Wednesday, no more details were shared by his family to the general public.

Who was Johnny Brown?

Johnny Brown is popularly known for his housing project superintendent role ‘Nathan Bookman’ on the Good Times Television show. Good Times was a sitcom which was later canceled in 1979

Brown had a diverse career ranging from recording songs and being a part of a music band to making an appearance in Broadway and being in a regular television series including “Rowan & Martin’s Laugh-In” where he played as a part of the three seasons ensemble.

Brown became part of Good Times in the year 1975 when the former ‘Laugh-In’ writer turned producer introduced him in the middle of its second season. 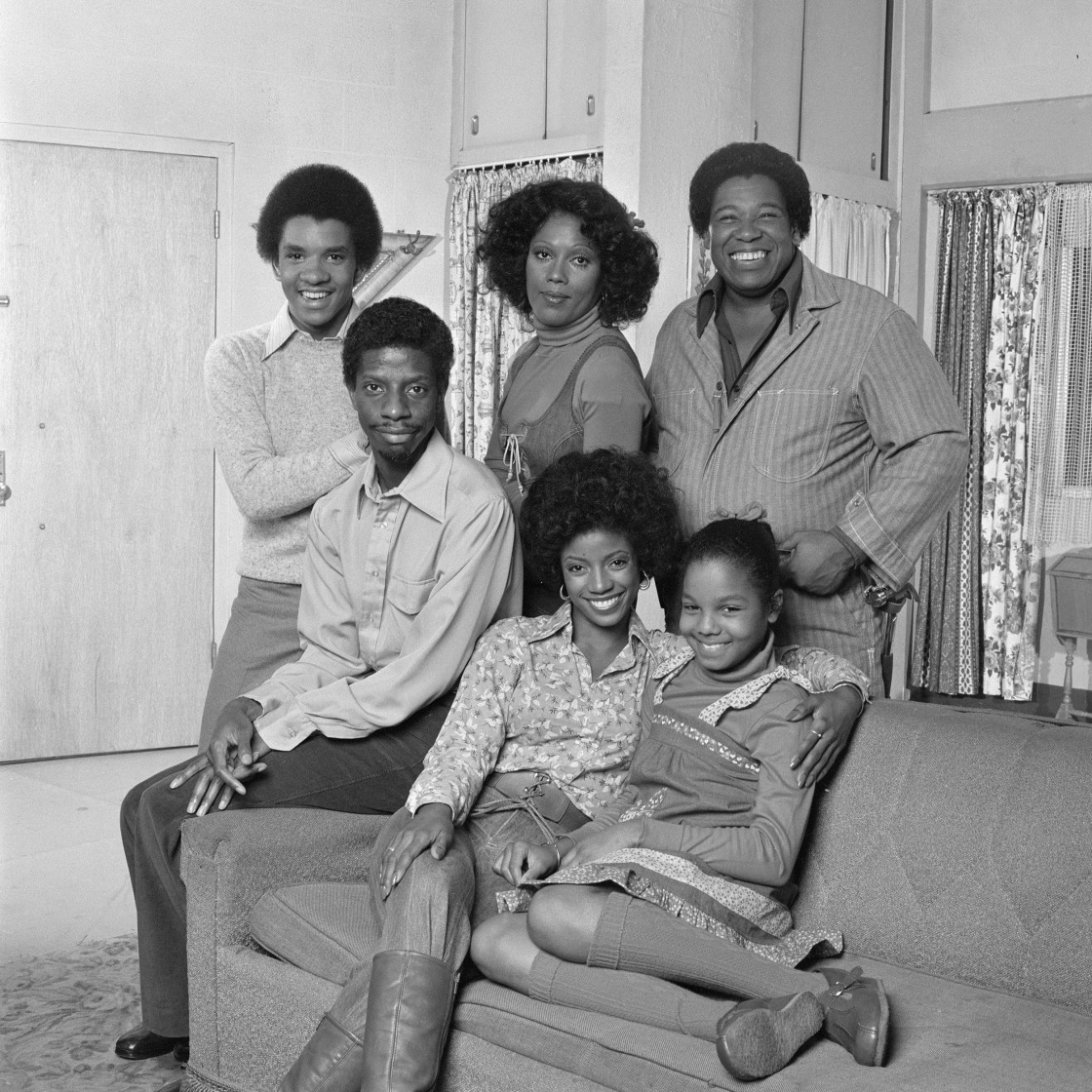 Brown made his debut in a film in 1996 where he portrayed a blind pianist in a dramatical movie “A Man Called Adam.” He also starred in Man in the Mirror” with Martin Sheen in 2008.

Brown’s career as an actor embarked when we won the “amateur night at The Apollo.” This resulted in him becoming a part of a nightclub act alongside his to-be wife June, and Gregory Hines Jr., who was a tap dancer.

Working in the Catskills introduced Brown to Sammy Davis Jr. who brought Brown into Broadway when he mentored him and brought him in as an understudy of Godfrey Cambridge for “Golden Boy” which was a musical adaptation.

Sammy Davis Jr. was an inspiration to Brown “He did all the things I wanted to do,” Brown mentioned in an interview. “I wanted to be a well-rounded, complete entertainer; I didn’t just want to sing or tell a joke.”

But, firing of Cambridge resulted in Brown taking over the role of Ronnie where he her performed “Don’t Forget 127th Street” a show stopping number. 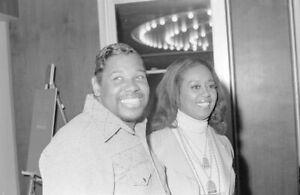 The actor was married to June Russell for 61 long years when she stole his heart at a nightclub where they starred together.

How the World Reacted to the News?

The world expressed their grief and condolences to the demise of Brown.

Sad to hear of the passing of Johnny Brown. Best known as Nathan Bookman from "Good Times", the comedian, actor and singer, born in Florida and raised in Harlem, was 84.