Former Gogglebox reality star Andrew Bennett who featured in the 12th series of the Channel 4 show, is behind the bars. The 47-year-old star was convicted to 29 months in prison and ordered to sign the sex offenders register. Read on to learn more. The Darkside of Andrew Bennett 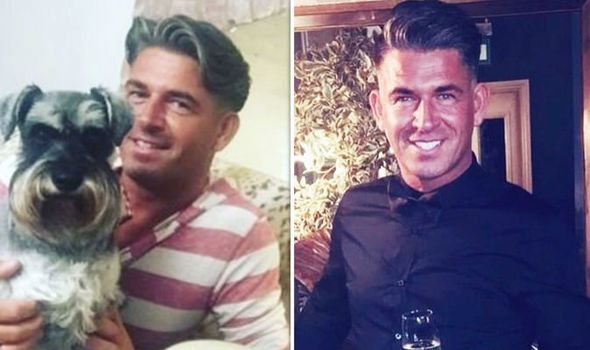 Andrew Bennett who became famous with the BAFTA-winning British series Gogglebox was sentenced to 29 months in prison after cornering a teenage boy at a house and subjecting him to a gruesome “sexual attack” that left him “in tears” and painful flashbacks.

Andrew is also ordered to sign the sex offenders register. The court was told that Andrew, who first denied the assault, took selfies with the teenage boy before cornering him at the property while under the influence of alcohol.

Bennett asked his victim if he was gay. When the teen said no, Andrew continued to pursue him and forced himself upon the boy. CPS North East’s Andrew Jones said, ‘Andrew Bennett forced himself upon his young victim, touching him inappropriately before attempting to incite him into further sexual acts.”

Bennet not only groped the boy but also gave him a lovebite and lured him into the bedroom so he could perform a sex act on him. The teen constantly tried to remind Andrew of his age but Andrew said, “Stop, you’re making me feel bad.” 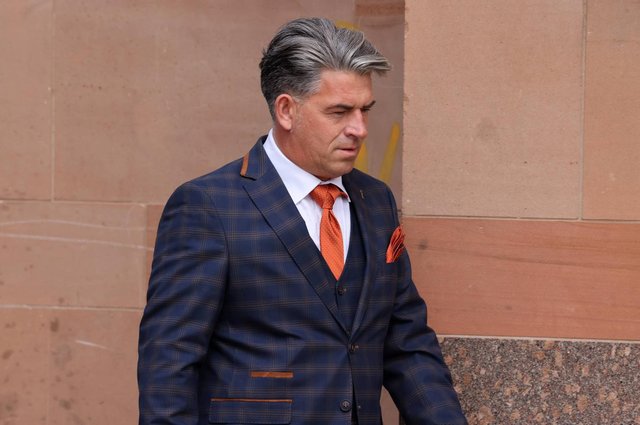 The teenage boy fled the house in tears and still suffers from flashbacks following the ordeal. He told the court that “I looked up to Andrew. I was interested in what he did. I am aware he was on Gogglebox a while ago.”

He said, “What happened in that few hours will be with me for a very long time. I felt frightened and very uncomfortable. I didn’t know what to do.” Bennett was arrested and told police he was “appalled” at his behaviour.

Andrew Jones added, “The Crown Prosecution Service has worked closely with police, piecing together forensic evidence and witness testimony to build a robust case, which has been instrumental in securing guilty pleas to all charges against the defendant.”

A shocked Jones said, “Andrew Bennett carried out these attacks in a selfish pursuit of his sexual gratification and the impact on this boy has been significant. “We sincerely hope that the sentence passed today provides some measure of comfort to him.”

In 2020, Andrew was attacked outside a bar leaving him with a broken back. He revealed that ”I had a broken back, what’s known as a transverse fracture. I’ve had PTSD, depression, anxiety, and flashbacks to that night. It’s like a waking nightmare.”

Andrew also stated that “Being on TV, being a party person and being used to do a lot of horse riding, then to have everything taken away was daunting. However, what he did to a young boy is unforgivable and inexcusable.” During his first interview with police, Bennett denied having touched his victim, claiming only to have spoken to the boy at the time of the alleged attacks. The reality star instead blamed his vile behaviour on “slimming drugs” and denied all charges.

Later, when physical evidence was produced, Andrew admitted one charge of causing or inciting a child to engage in sexual activity and two of sexual activity with a child. This happed after the DNA was linked to him.

One thing is clear, Bennett carried out this sexual attack in a selfish pursuit of his sexual gratification. Now, he faces 29 months behind the bars and we hope that it serves some confront to the teenage boy who is scarred for life.