Godzilla Star ‘Akira Takarada’ Passed Away at the Age of 87

The death of a famous celebrity in 2022 comes as a shock to all of us. Akira Takarada died at the age of 87. May the soul of Akira rest in peace. You’ve probably seen him in the movie ‘Godzilla.’

Following the success of his movie Godzilla, the Japanese actor appeared in a slew of other noteworthy productions. Toho Studios, the development firm behind the legendary 1954 monster movie, confirmed Takarada’s death. 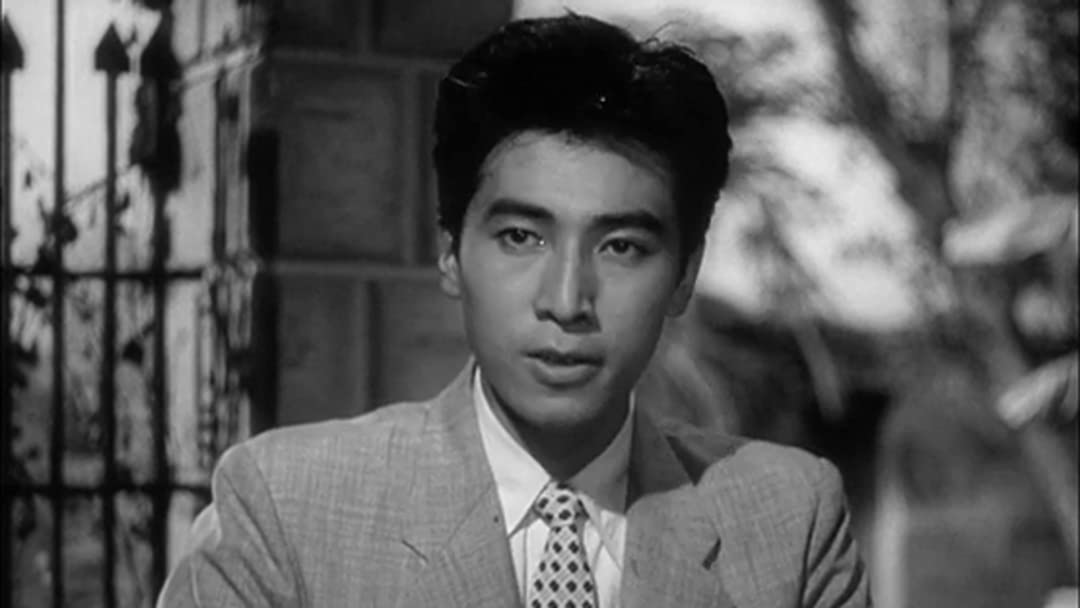 We are heartbroken to discover that such a wonderful actor who accomplished so much in life is no longer with us. Let us learn a little more about his career in order to remember him. 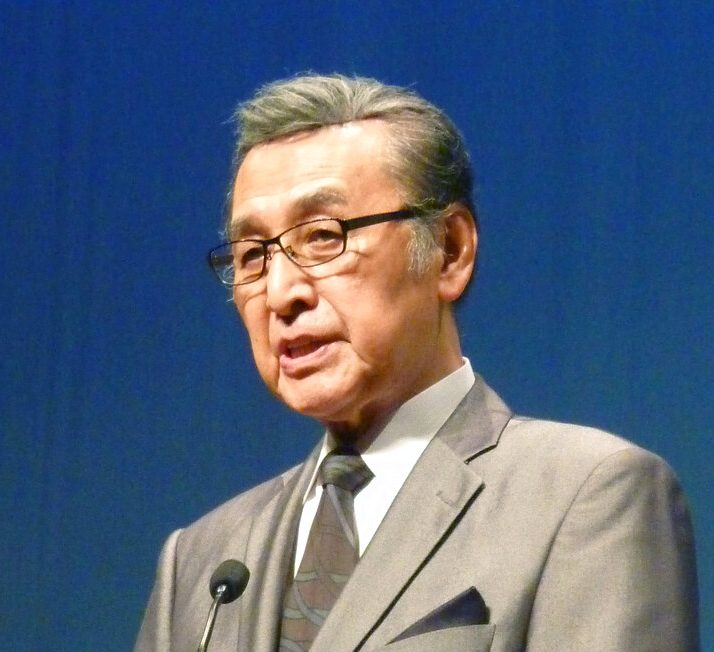 Akira Takarada, as you already know, was a Japanese movie actor most recognized for his performances in the Godzilla movie franchise.

Takarada was born in Japan-occupied Korea and spent a bit of time in Harbin, China. In April 1953, the Japanese performer signed Toho as an aspect of their “New Face” initiative.

In his feature movie appearance, he played a significant role in And Then the Liberty Bell rang, a biopic of educator Fukuzawa Yukichi. 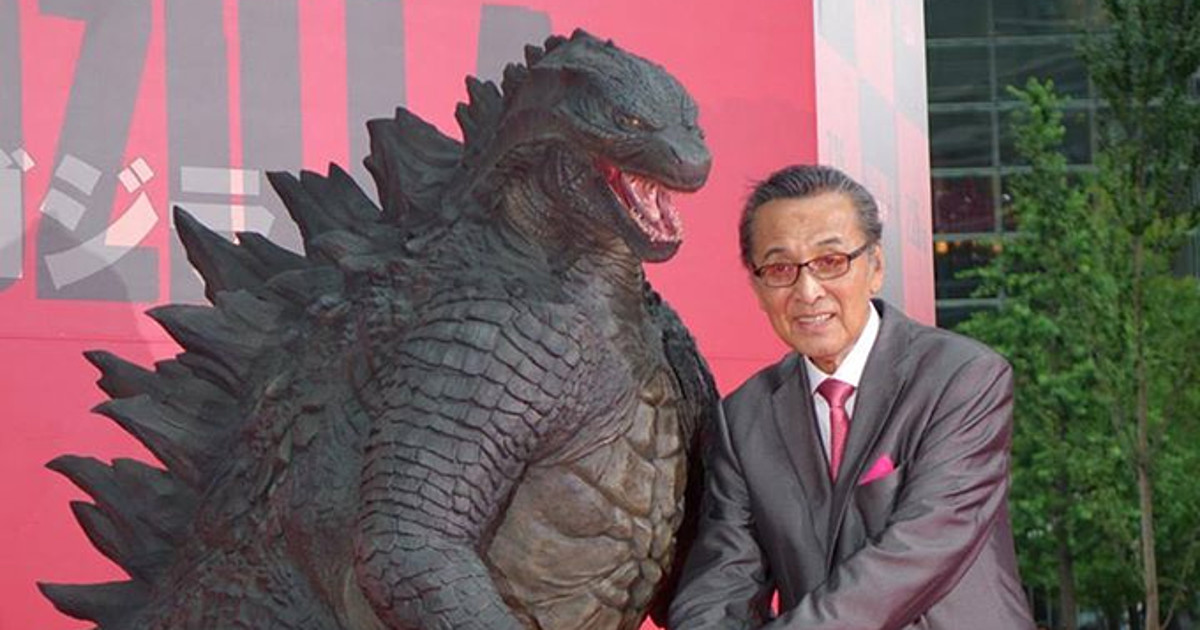 His major breakthrough came when he was featured in the original Godzilla as navy diver Hideto Ogata (1954).

Because of his physical beauty and charismatic, intellectual nature, he became a talented celebrity at Toho.

The performer reappeared towards the Godzilla series in Mothra vs. Godzilla (1964), Invasion of the Astro-Monster (1965), and Godzilla vs. the Sea Monster (1966).

He reappeared to the franchise in 1992 with Godzilla vs. Mothra and made another appearance in Godzilla: Final Wars (2004). And we’re all familiar with him as the renowned Godzilla actor. 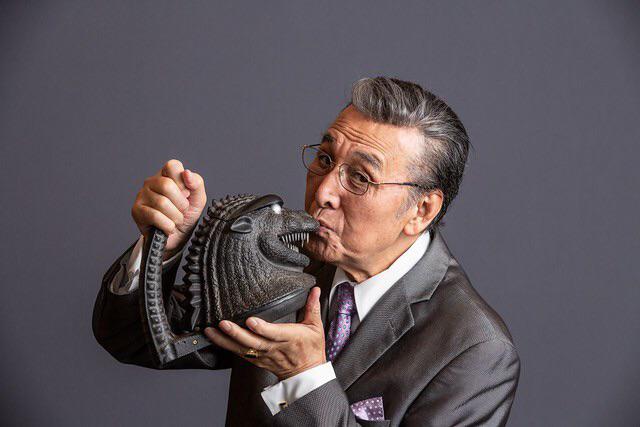 Takarada appeared also as a guest at the fan convention G-Fest XVII in 2010, and again in July 2012 at G-Fest XIX.

‘Akira Takarada’ Passed Away At The Age Of 87

If you’re wondering what caused Akira’s death, nobody has revealed anything yet. On March 10, he made his final media appearance in the Miyake Nobuyuki movie “If Cherry Blossoms Disappeared from the World),” in which he portrays an end-of-life counselor. 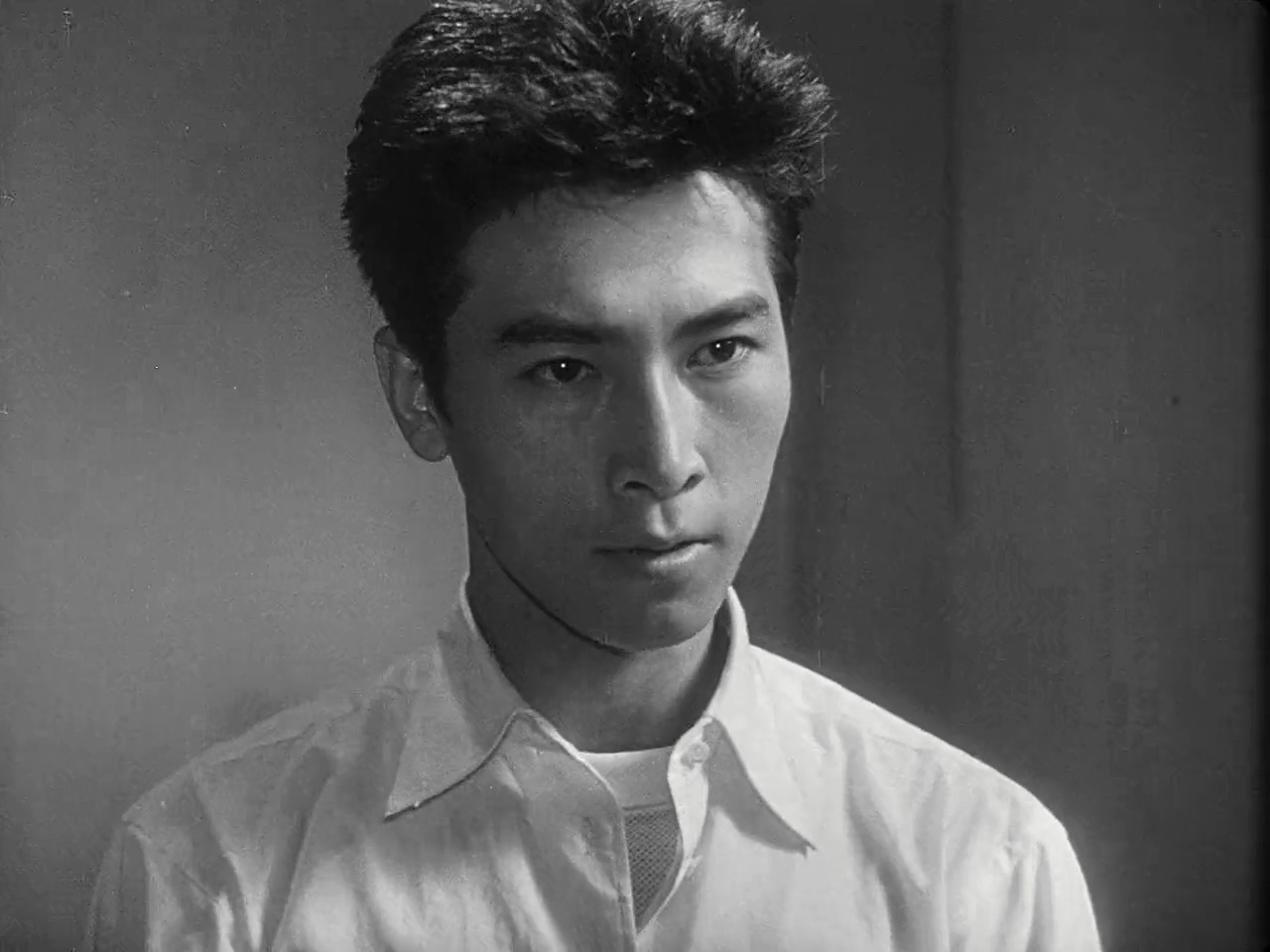 The actor died on Monday at the age of 87. This news has saddened everyone on the internet. Many notable personalities, as well as relatives and friends, paid tribute to Akira.

The tweet reads, “We are saddened to hear of the passing of Akira Takarada. May his memory continue to inspire the lives of many Godzilla fans.”

We are saddened to hear of the passing of Akira Takarada.
May his memory continue to inspire the lives of many Godzilla fans. pic.twitter.com/wzBxq8Usi1

Akira was loving and genuine and people won’t forget him.

RIP Akira Takarada. Thank you so much for loving us back. どうもありがとう pic.twitter.com/CN5NSqKK72

Individuals are posting their masterpieces in order to honor Akira’s life.

My first ever released Gojira art piece, made to honor Akira Takarada's life.

The shooting stars also represent a thanks to not just Takarada, but to the others who helped create what would be the start of the longest running movie franchise to exist. pic.twitter.com/PPDpDv1Ik1

Akira is definitely an icon. And his appearance in Godzilla won’t be forgotten.

Thank you, Akira Takarada, for loving Godzilla so much. Your enthusiasm, love, and support for the series has meant so much to me and to all of the Godzilla fans around the world. You are an icon. Our hero. Thank you so much, Akira Takarada. We miss you already. #RIPAkiraTakarada pic.twitter.com/fSfV9Gwt32

It would be impossible to adequately convey the full scope of Akira Takarada's film career in any number of Tweets, but this short feed will showcase a small sample of his work in cinema — which encompassed so much more than his appearance in kaiju eiga. pic.twitter.com/FAo5jTw9NJ

Akira’s impact was certainly irreplaceable. And it’s absolutely true that he was legendary.

Rest in peace to Akira Takarada. His impact on Japanese pop culture was irreplaceable and he will forever go down as a legend.
RIP KING, may you rest in peace knowing that you changed the lives of millions. pic.twitter.com/gdBLFnbNMQ

Takarada’s characters will always live in our hearts.

1934 – 2022
Rest In Peace Akira Takarada.
The characters he has played will enrich our imagination forever, we will never forget him. pic.twitter.com/zcjGJ4yuqq

It’s amazing to see that people met Akira and they’re really happy that they did.

I am saddened to hear that Akira Takarada has passed. I am very grateful I was able to meet him in person during G-Fest 2016. He had an amazing life and career and will always be remembered.

Definitely one of the nicest and sweetest people in the industry.

Genuinely heartbroken at the news of Akira Takarada's passing. I met him at G-FEST 2019, he was the absolute nicest person who made time for everyone that was there to see him. A true class act in every possible way. Rest in Peace to an absolute legend. pic.twitter.com/mt7BviHgOk

Well, the star will always be remembered by its audience. You can share your views on Akira Takarada’s appearance and his nicest behavior in the comment section below.