We are sorry to share the sad news with you but Jimmy Sohns, lead singer for the 60’s band, The Shadows of Knight has passed away at the age of 75. As per TMZ, the musician left for the heavenly abode after suffering a stroke.

Jimmy Sohns and his band are most noted for their iconic singalong song Gloria. The track was a massive hit among the audiences. Keep reading further to learn more details about Jimmy Sohns’ death. How did Jimmy Sohns die?

According to the report of TMZ, The Shadows of Knight frontman, Jimmy Sohns died at the age of 75 after suffering a stroke. His beautiful voice will surely be missed by his fans.

Earlier this week, the Illinois band revealed that Jimmy had been hospitalized after suffering a stroke. The news of Sohns’ death was made by his daughter on Friday, July 29, 2022. 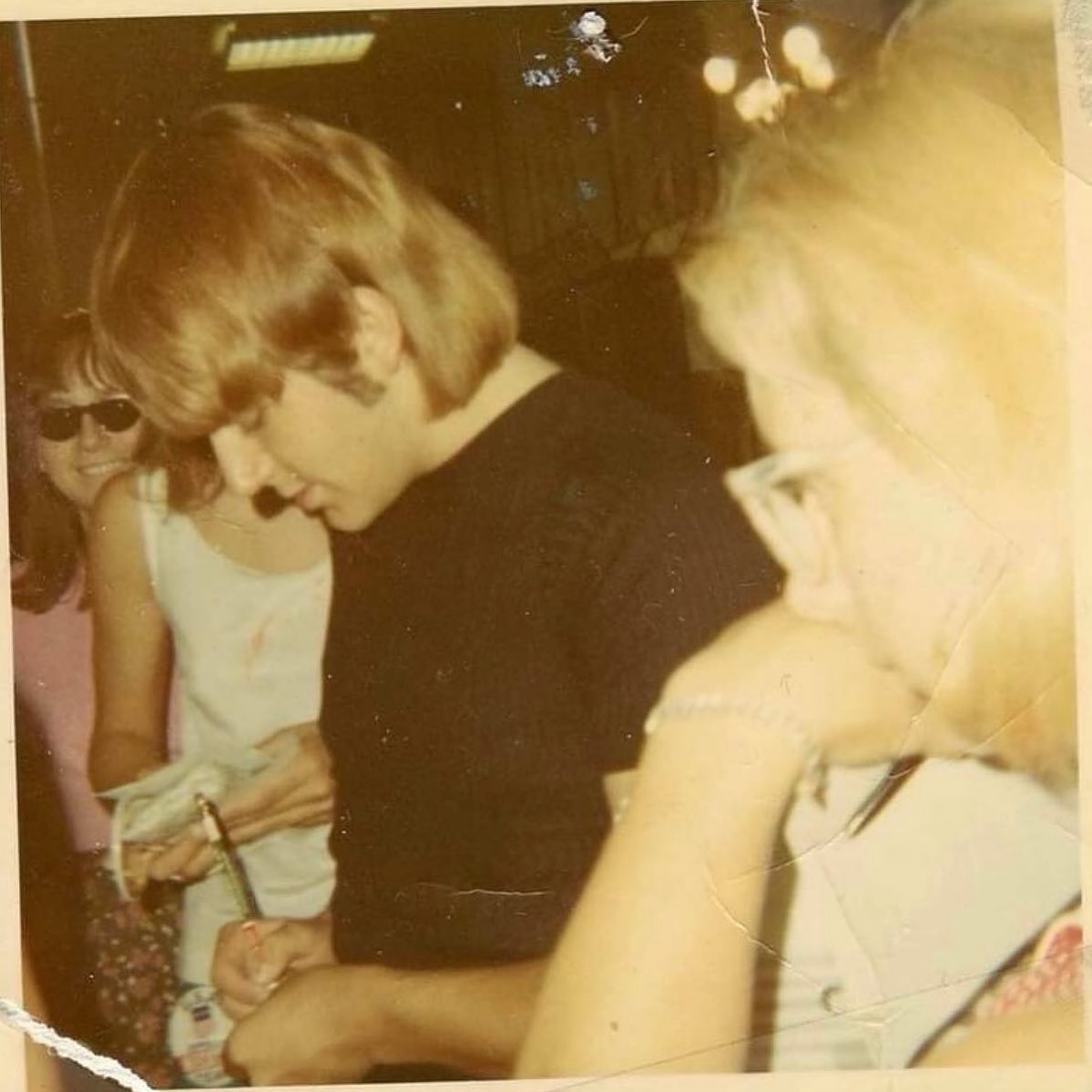 In a post made on April 9, Jimmy wrote, “I loved signing autographs back then and I still do 55 years later..share any stories of meeting me here!”

When was the band ‘The Shadows of Knight’ formed?

At that time, the band’s name was simply the Shadows. Later on, in 1964, the band got to know of an existing British group, the Shadows. Whiz Winters helped them to come up with a new name for the band, The Shadows of Knight. 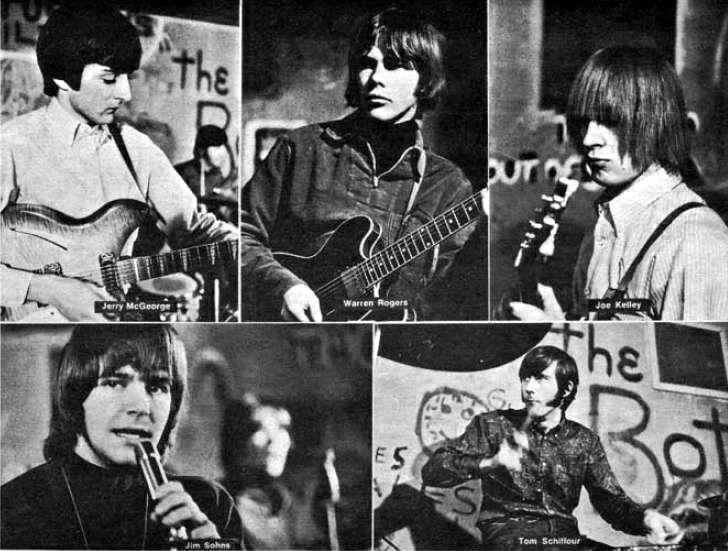 The new name of the band was a perfect combination of the British Invasion in the music of that time, and at that point, four of the band members went to Prospect High School in Mt. Prospect, Illinois, where the sports team had the name the “Knights”.

How did the fans react to the demise of Jimmy Sohns?

One user wrote, “Poor Jimy. Glad I was able to meet and hang with him in SF. He was an enthusiastic and a good guy … and a frickin’ legend! RIP Jimy” Another user added, “A great artist and sensitive man. He accepted to work with his fans, and we made a record together which will be a milestone in our lives!”

Followed by a user who penned, “Never will forget “Gloria” drifting up to my AM radio at night in Wisconsin from WLS…RIP Jimy ❤️” Another user went on to say, “Rest easy jimy rest easy.” These were a few reactions of the fans to the passing away of Jimmy Sohns. We send our deepest condolences to the close friends and family members of the great singer during this hard time. May his soul rest in peace. Stay in touch with us for the latest updates from the world of showbiz.

Who is Tala Safwan? Egyptian TikToker Arrested in Saudi Arabia over ‘Immoral Video’