Blake Jenner, best known for playing Ryder Lynn on the musical comedy series ‘Glee’ was charged with Driving Under the Influence of alcohol after police in Burbank, Calif., caught the actor driving above the legal limit last Saturday (July 9). Read on to learn more about the incident. 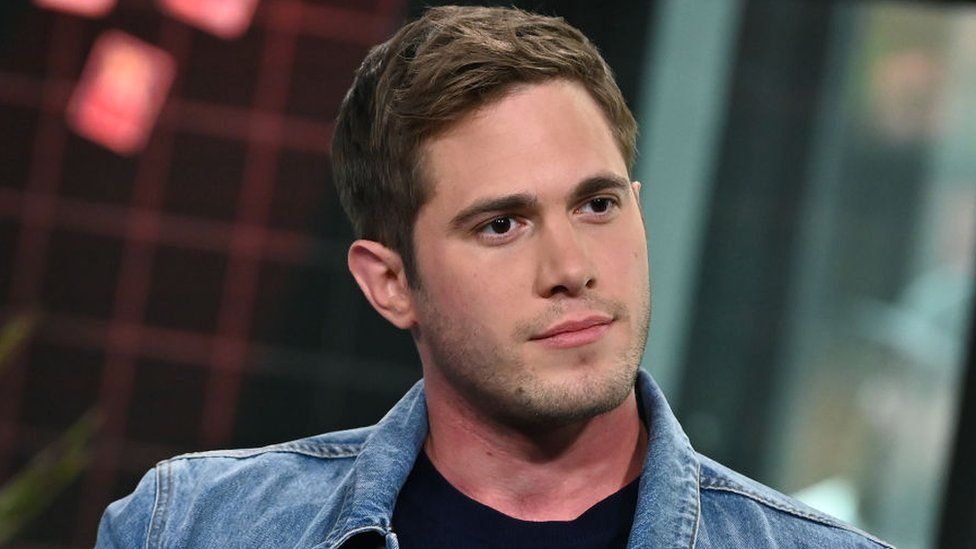 Due To Appear In The Court… Information released on Sunday (July 17) reveals that former “Glee” star Blake Jenner was arrested and charged with DUI. The actor was caught by police in Burbank, California after he allegedly failed to stop at a red light last Saturday (July 9).

Police records suggest that upon conducting a safety check, it came out that the 29-year-old actor was driving above the legal blood alcohol content limit. The Burbank Police Department stated: “officers pulled over the 29-year-old actor when they noticed he failed to stop at a red light around 11:30 PM. During the traffic stop last weekend, officers felt Jenner was showing signs of intoxication, so they put him through the paces of field sobriety testing.”

Blake Jenner, who was previously married to fellow ‘Glee’ alum Melissa Benoist from 2013 until 2016, was released the same day and is due to appear in court at some point in the future about the charge. Blake could not be reached for further comments on the matter.

Redemption For Past Mistakes If you don’t know Melissa Benoist, who is now married to the ‘The Vampire Diaries’ actor Chris Wood and shares a 22-month-old son Huxley Robert, previously alleged that she had been a victim of domestic abuse at the hands of Blake Jenner. She stated that Blake pinned her down and slapped and punched her repeatedly.

Following the allegations, Blake took responsibility for his past actions and stated that an argument had “escalated” between the ex-couple and he will regret the “moment of frustration” forever. He narrated the incident on Instagram by writing:

“I take full responsibility and accountability for the hurt that I inflicted during my relationship with my past partner — emotionally, mentally and yes, physically. Two years prior to the end of our relationship, there was a time when my past partner and I were in an argument that escalated, and in a moment of frustration, while I was standing in the hallway and she was in our bedroom, I threw my phone aimlessly and it hit my former partner in her face. “It’s a moment that I will regret for the rest of my life. If I could do anything to take it back!” 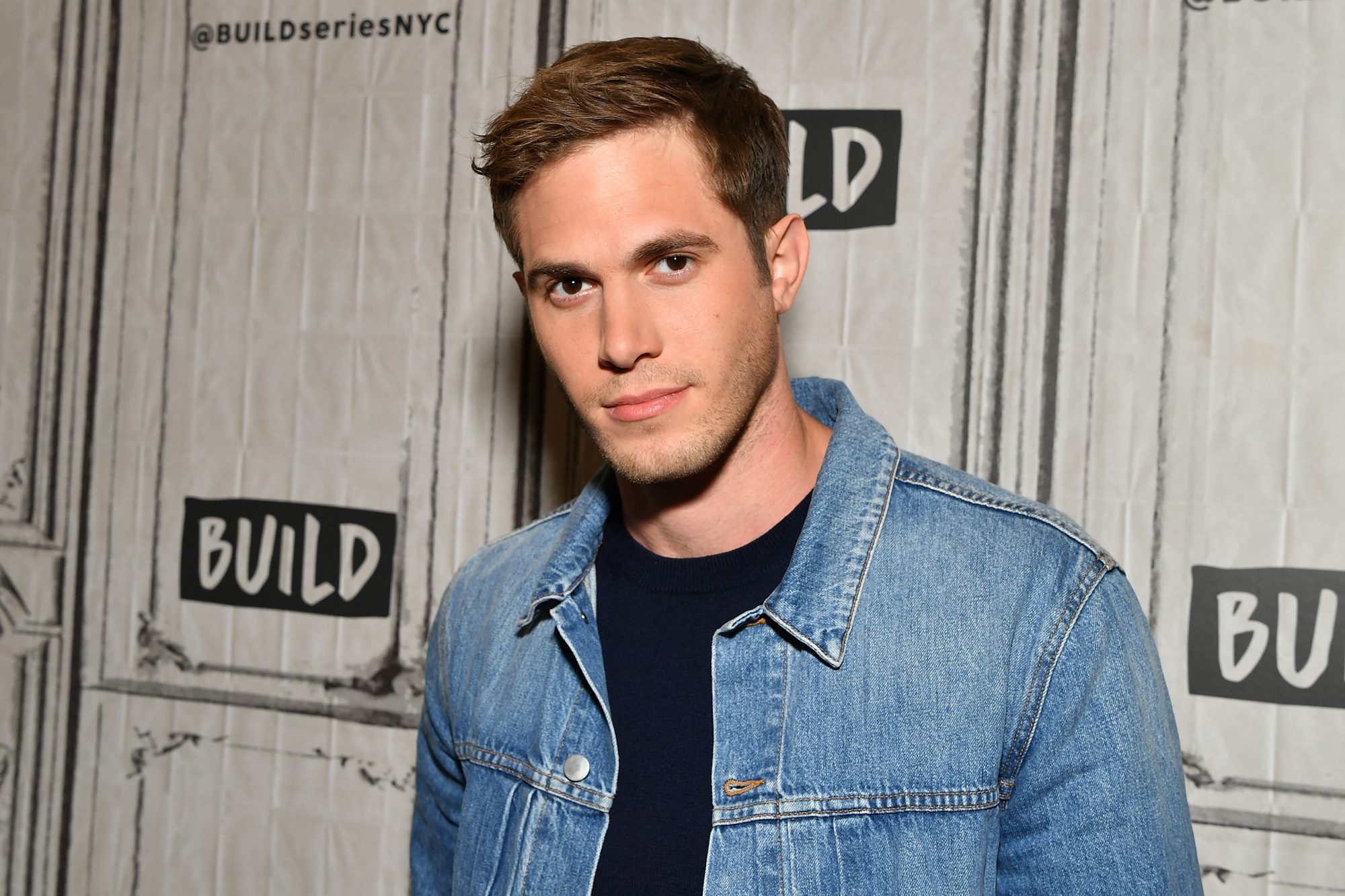 While addressing the incident, Blake also apologised to his former partner by saying: “I am sorry”. He also conveyed to Melissa that he wished he could have done things differently and even though, nothing can take away the pain she suffered, he regress to never make the same mistakes again.

He even told her that he will never stop doing the work needed to better himself in all areas of his life. He also said, “I wish you and your family nothing but good health, joy and love.” Melissa did not name him while raising these allegations. Now, the actor is entangled in another controversy after getting arrested and charged with DUI.