Ghislaine Noelle Marion Maxwell was found guilty in 2021 of child sex trafficking and other offences in connection with the financier and convicted sex offender Jeffrey Epstein. The former socialite was imprisoned to 20 years in prison on Tuesday (June 28) for carrying out a years-long scheme with her longtime confidante Jeffrey Epstein to groom and sexually abuse underage girls. 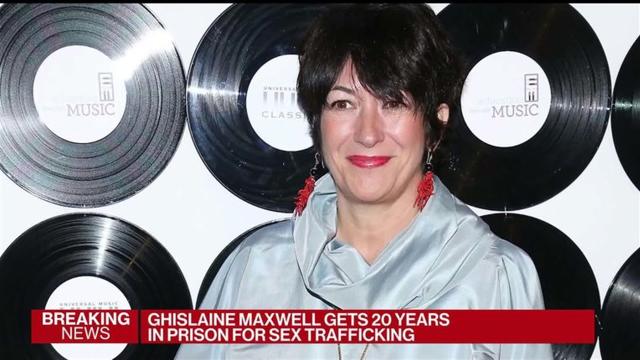 A Woman Who inflicted Incalculable Harm on Victims… Former British socialite Ghislaine Maxwell was sentenced to 20 years in federal prison on Tuesday (June 28) for sex trafficking minor girls for her ex-boyfriend and financier Jeffrey Epstein. Damian Williams, the United States Attorney for the Southern District of New York, announced the news.

Williams stated that Maxwell was sentenced in Manhattan federal court by United States Circuit Judge Alison J. Nathan to 240 months in prison for her role in a scheme to sexually exploit and abuse multiple minor girls with Jeffrey Epstein for over a decade. He said:

“Today’s sentence holds Ghislaine Maxwell accountable for perpetrating heinous crimes against children.  This sentence sends a strong message that no one is above the law and it is never too late for justice.  We again express our gratitude to Epstein and Maxwell’s victims for their courage in coming forward, in testifying at trial, and in sharing their stories as part of today’s sentencing.”

Maxwell’s Role In the Crime According to the allegations in the Indictment, court documents, and evidence presented at trial, from at least 1994, up to and including in or about 2004, “Maxwell assisted, facilitated and participated in Jeffrey Epstein’s abuse of minor girls by, among other things, helping Epstein to recruit, groom, and ultimately abuse victims known to Maxwell and Epstein to be under the age of 18.”

The documents further state, “The victims were as young as 14 years old when they were groomed and abused by MAXWELL and Epstein, both of whom knew that their victims were in fact minors.  As a part and in furtherance of their scheme to abuse minor victims, MAXWELL and Epstein enticed and caused minor victims to travel to Epstein’s residences in different states, which MAXWELL knew and intended would result in their grooming for and subjection to sexual abuse.” Some instances mentioned in the court documents further read as under: 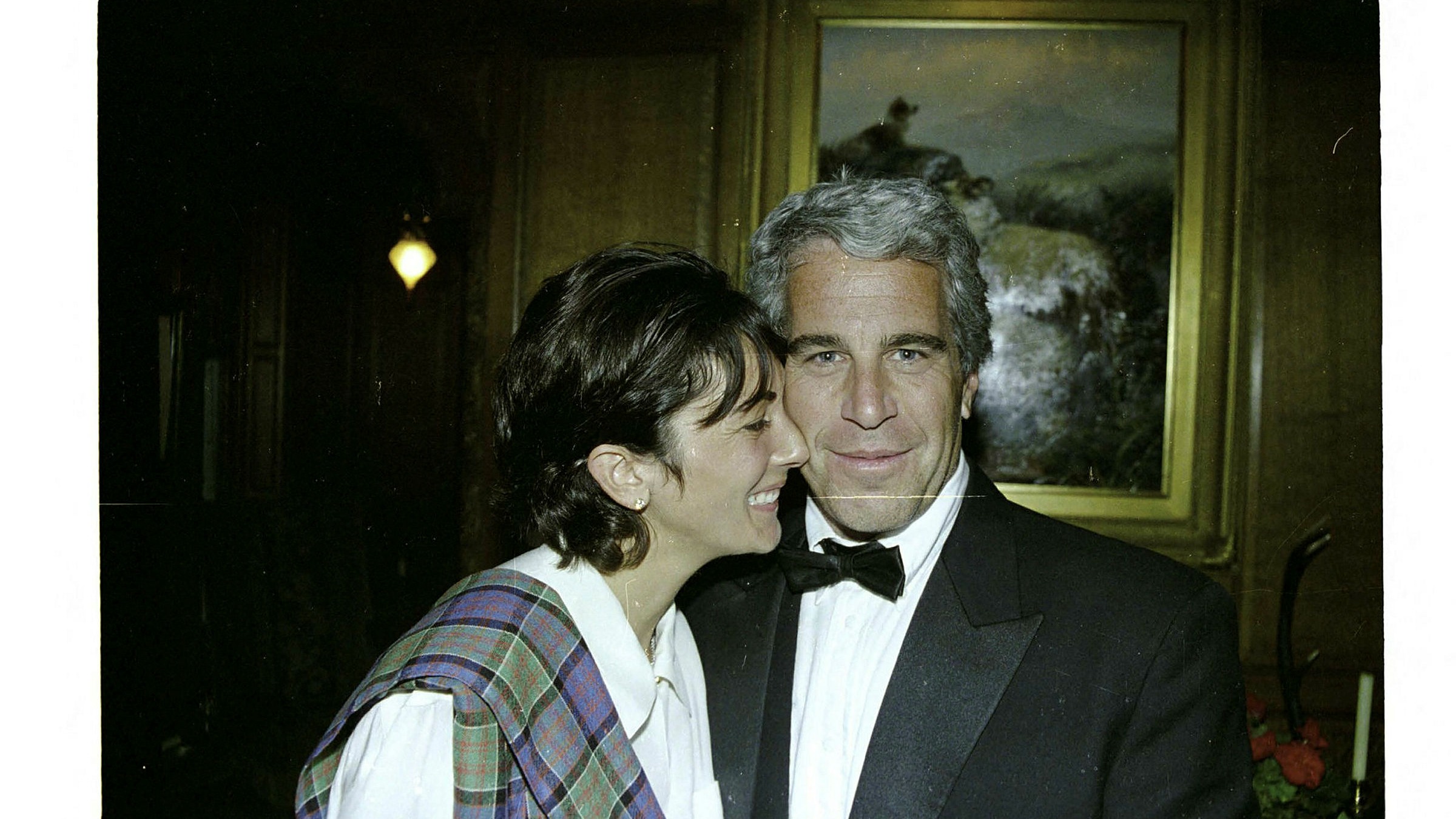 “MAXWELL enticed and groomed minor girls to be abused in multiple ways.  For example, MAXWELL attempted to befriend certain victims by asking them about their lives, their schools, and their families and taking them to the movies or on shopping trips.  MAXWELL also acclimated victims to Epstein’s conduct simply by being present for victim interactions with Epstein, which put victims at ease by providing the assurance and comfort of an adult woman who seemingly approved of Epstein’s behaviour.

Additionally, Epstein offered to help some victims by paying for travel and/or educational opportunities, and MAXWELL encouraged certain victims to accept Epstein’s assistance.  As a result, victims were made to feel indebted and believed that MAXWELL and Epstein were trying to help them.  MAXWELL also normalized and facilitated sexual abuse for a victim by discussing sexual topics, undressing in front of the victim, being present when the victim was undressed, and encouraging the victim to massage Epstein.

A Fair Verdict From The Judge… 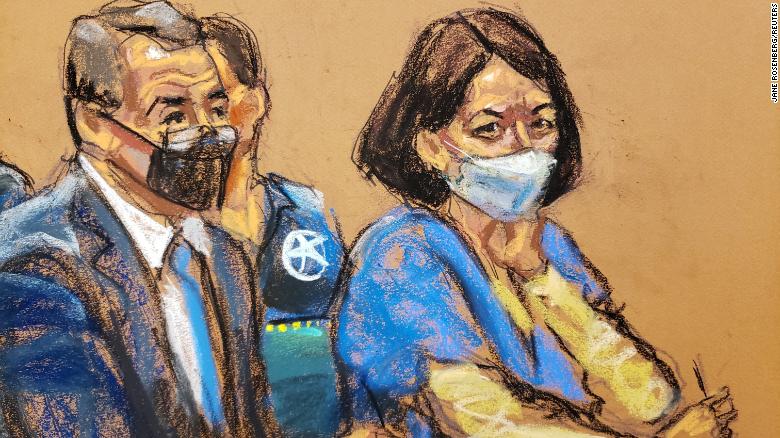 What Maxwell did is unimaginable. Prosecutors asked Judge Alison Nathan to sentence her to 30 to 55 years in prison while the probation department recommended 20 years. However, Maxwell’s attorneys requested a more lenient sentence of between 4.25 and 5.25 years in prison.

Judge Alison Nathan calculated that the sentencing guidelines called for about 15½ to 19½ years in prison. However, she delivered a sentence slightly above that range considering the victim’s traumatic testimony and Maxwell’s “direct and repeated participation in a horrific scheme.” Judge Nathan said: “Miss Maxwell is not punished in place of Epstein. Miss Maxwell is being punished for the role that she played.”

Nathan also said Maxwell failed to accept responsibility for her role in the crimes or show remorse. She added, “Today’s sentence will attempt to acknowledge the harm that Ms Maxwell has caused.” Yesterday’s sentence represents a significant moment in an international sex trafficking case that stretched over decades and exemplified the ways that the rich and powerful can avoid, or at least delay the consequences of the action.

Where Is Jeffrey Epstein? Apart from this, Maxwell is also sentenced to five years of supervised release and a $750,000 fine, which her attorney said she is unable to pay. She will be sent to a federal prison The judge said she will be sent to a federal prison in Danbury, Connecticut. If you’re wondering where her ex-boyfriend is, Epstein, who pleaded guilty in 2008 to state prostitution charges, was indicted on federal sex trafficking charges in July 2019 but died by suicide in prison a month later.
On the other hand, Maxwell has been detained since her arrest in July 2020, and prosecutors said she received credit for two years of time served. Damian Williams praised the judgement and thanked the victims for testifying. However, defense attorney Bobbi Sternheim said Maxwell planned to appeal the conviction and, as she did during the trial, pushed the blame onto Epstein. He said:
“We all know that the person who should have been sentenced today escaped accountability, avoided his victims, avoided absorbing their pain and receiving the punishment he truly deserved. Jeffrey Epstein left Ghislaine Maxwell holding the whole bag.” 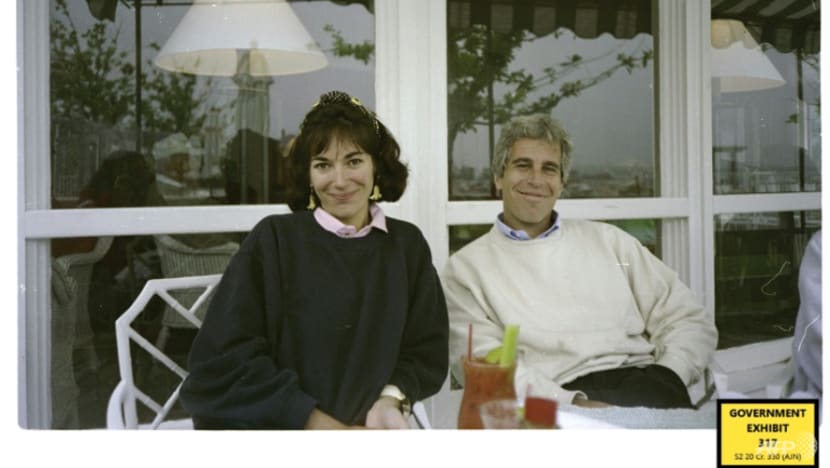 Well, for us, Maxwell is as guilty as Epstein and even her sentence of 20 years cannot take away the tremendous pain that the victims and their families underwent for years. One victim stated in her testimony that Maxwell’s “final insult” was her lack of remorse after being found guilty. She said Maxwell was “a manipulative, cruel and merciless person” and could have stopped the abuse. But she didn’t. What do you think about the judgment?
Share
Facebook
Twitter
Pinterest
WhatsApp