Another outstanding musician has passed away.

Individuals who loved listening to Klaus Schulze will be devastated to learn that their favorite German musician died at the age of 74 in 2022.

Klaus, also known as Richard Wahnfried, was a part of the Krautrock bands Tangerine Dream, Ash Ra Tempel, and The Cosmic Jokers before embarking on a solo career that spanned five decades and included more than 60 albums.

The musician’s death was announced, and everyone is wondering what happened. Many of Klaus’s social media followers paid tribute to him. Let’s go over this distressing news.

Klaus Schulze’s family shared the heartbreaking news on social media. They claimed Klaus died after a “long illness,” but “suddenly and unexpectedly.”

According to the statement, he left behind not only a successful musical career, but also a wife, two kids, and four grandchildren.

Frank Uhle, managing director of Schulze’s label SVP, wrote about Klaus being a wonderful friend and the loss they’re suffering. Klaus, according to Frank, was one of the most influential and prominent creators of electronic music. 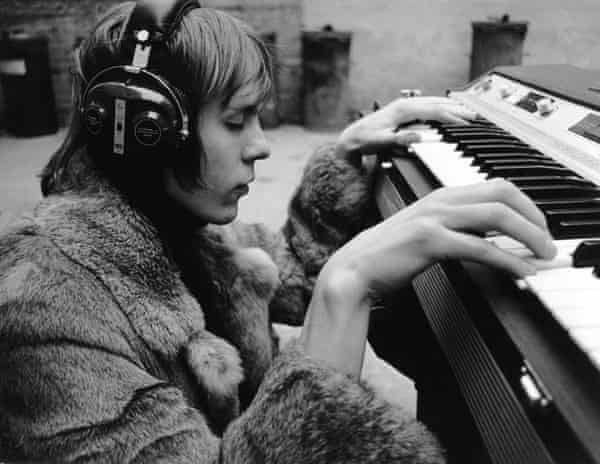 “We lose and will miss a good personal friend – one of the most influential and important composers of electronic music – a man of conviction and an exceptional artist. Our thoughts in this hour are with his wife, sons, and family.

He’s always cheerful nature, his innovative spirit and his impressive body of work remain indelibly rooted in our memories.”

The musician died because of an undisclosed disease. 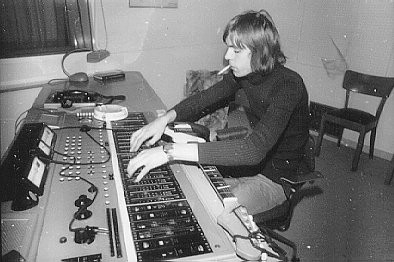 Klaus Schulze’s Family Issued A Statement On His Death

The statement reads, “In deepest sorrow, we have to inform you that Klaus passed away yesterday April 26, 2022, at the age of 74 after a long disease but all of a sudden.

He leaves behind a huge musical legacy and is survived by his wife, two sons, and four grandchildren.

In his name and in the name of the family we would like to thank you for your loyalty and support over all these years — it has meant a lot to him! His music will remain, and our memories… 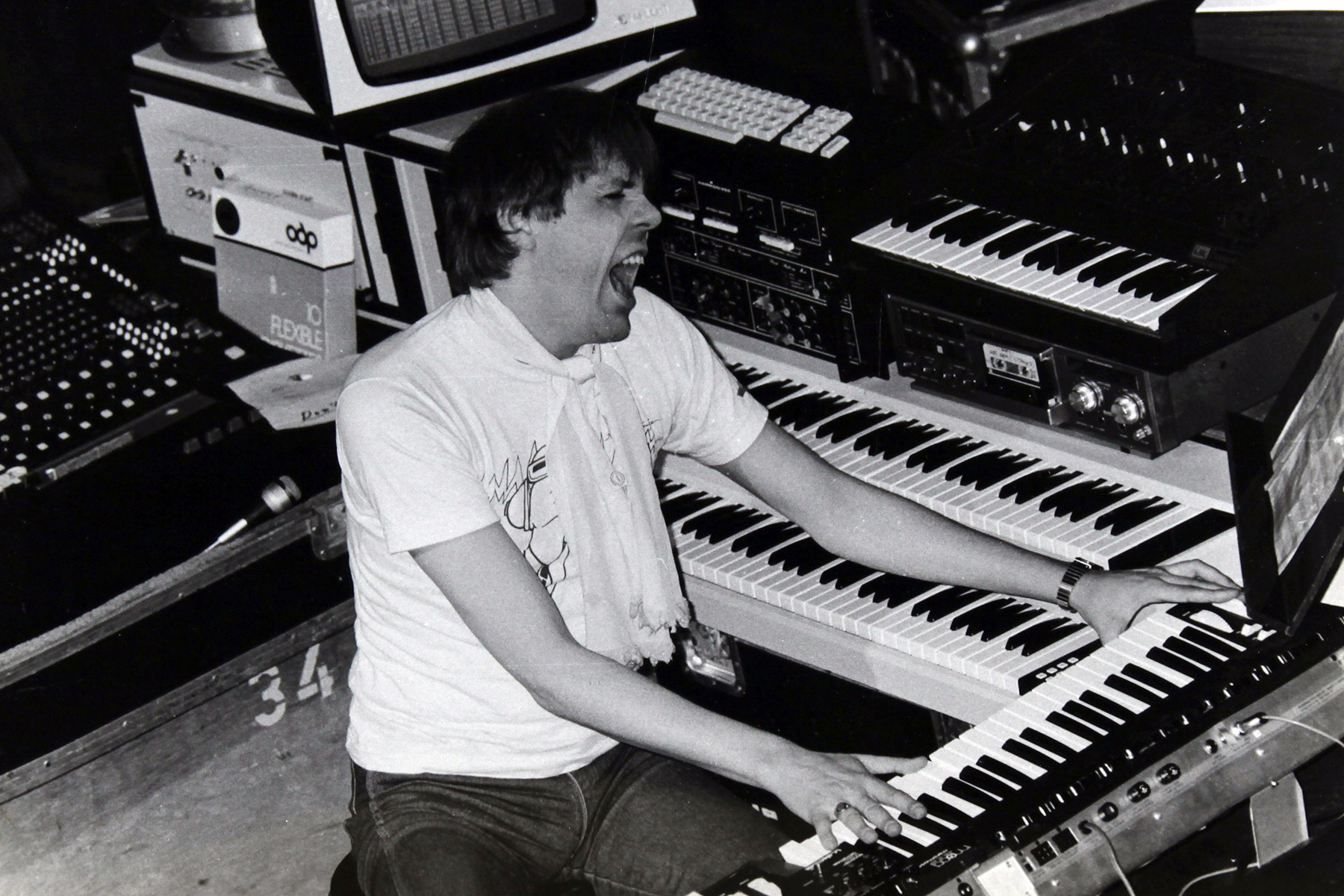 There’s a lot more to write about him as a person and artist but he probably would have told us: Nuff said!

According to his wishes, we will bid farewell to him in the closest family circle. You know him and what he always said: my music is important, not my person.”

Schulze was the drummer for one of Tangerine Dream’s early versions for their new album Electronic Meditation in 1969. Prior to 1969, he was a drummer in the band Psy Free.

In what was then West Berlin, he encountered Tangerine Dream’s Edgar Froese at the Zodiac Club. Schulze launched his newest album Irrlicht in 1972, which featured an organ and a filtered orchestra recording.

Despite the absence of synthesizers, this proto-ambient composition is recognized as a watershed moment in electronic music. Cyborg, the sequel, was comparable but featured the EMS VCS 3 synthesizer. 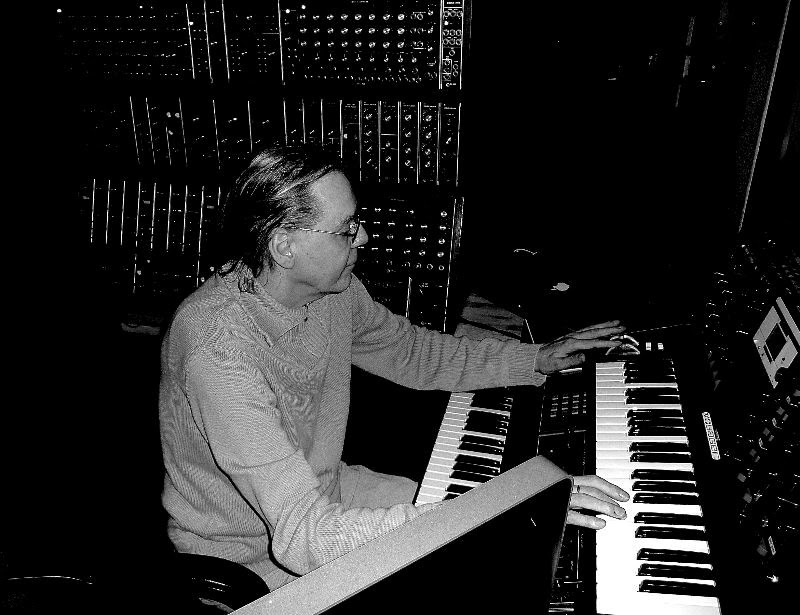 Since then, Schulze’s career has been the most productive, with more than 40 original albums to his credit since Irrlicht.

Klaus Schulze’s sound was more organic than that of other electronic performers at the time. Now the world is experiencing a devastating loss.

A lot of followers and friends of Klaus Schulze paid tribute on Twitter.

RIP to Klaus Schulze. This day was inevitable and it was always a horrifying prospect. “Moondawn”, “Timewind”, and “Cyborg” etc defined the Berlin School sound – totally far out and acid damaged music made with gear from the future. Rest in power pic.twitter.com/M60p6sPWMj

The art of electronic music.

RIP Klaus Schulze! The intrepid voyager of the synthesizer. The icons of 1970s German musical exploration are disappearing pic.twitter.com/MS4nfFbobU

Klaus Schulze taught me it was ok to be a cosmic lord who can control time & space. master of atmosphere, sketcher of sounds that spread out into their own astral geography, pioneer of tonal palettes & compositional strategies that helped defined entire schools of music. RIP 🙏

Klaus Schulze will be remembered.

RIP Klaus Schulze – yesterday apparently but have only just found out. Literally just received a copy of Blackdance today.
Terrible news. A wizard and a true star pic.twitter.com/0pXMpyIXF0

Which of Klaus Schulze’s masterpieces do you like the most? You can drop them in the comment section below.