Sonya Eddy, known for her appearance in the ABC soap opera General Hospital, has passed away at the age of 55. She died on Monday, December 19, confirmed her friend and actress Octavia Spencer.

The official cause of Eddy’s death has not been revealed yet. The actress worked in the industry for more than three decades and appeared in a number of films and television shows in character roles. Read on to know more about her life and career. 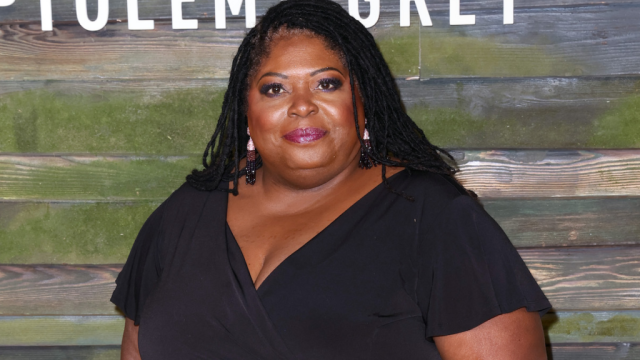 Eddy’s close friend Octavia Spencer took to Instagram on Tuesday to announce the tragic news. She posted a photo of the late actress and wrote, “My friend @sonyaeddy passed away last night. The world lost another creative angel. Her legions of @generalhospitalabc fans will miss her. My thoughts and prayers are with her loved ones, friends, and fans!”

Born in 1967 in Concord, California, Eddy graduated with a Bachelor’s degree in theatre and dance from the University of California, Davis. She made her acting debut with the play Zora Is My Name in 1990. The actress was also a licensed vocational nurse.

Eddy Made her Television Debut in 1995

After appearing in a number of plays, Eddy moved to Los Angeles and made her television debut in 1995 with The Drew Carey Show. She went on to act in a number of sitcoms, including Married… with Children, 3rd Rock from the Sun, Murphy Brown, Seinfeld, and Home Improvement. 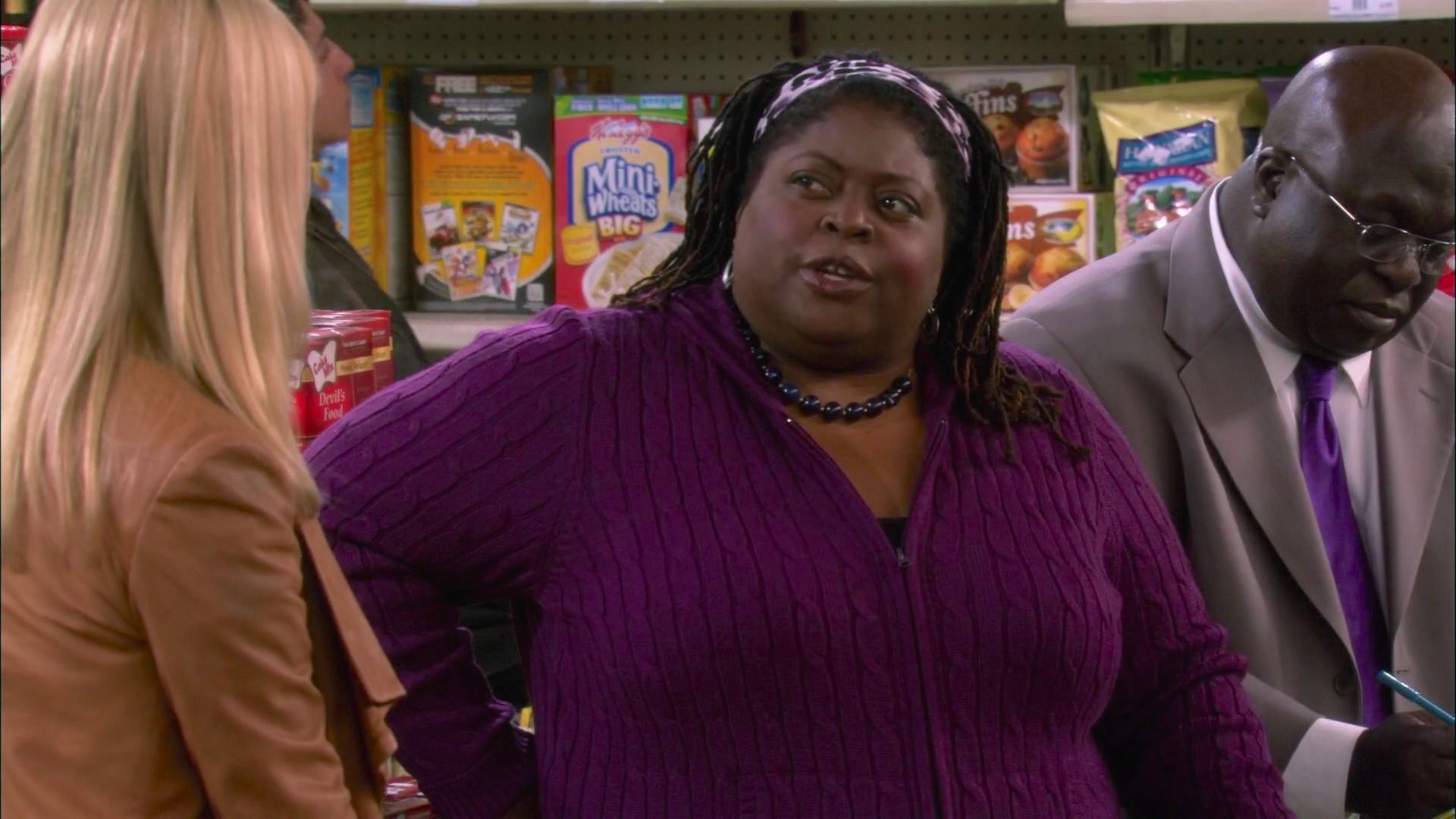 Eddy also had a number of film credits to her name, including The Incredible Burt Wonderstone, RockBarnes: The Emperor in You, Frank and Penelope, Good on Paper, The Perfect Game, The Reading Room, Year of the Dog and Come Away Home.

Fans Pay Tributes to the Actress

As soon as the unfortunate news came out, fans started expressing their grief and paid tribute to the actress for making them laugh with her work. “Rest In Power Sonya Eddy. I loved watching Epiphany whenever she was on. She gave us humor and was quite frank. This scene with Epiphany, Dante and Lulu was gold We will miss a QUEEN,” wrote a fan. 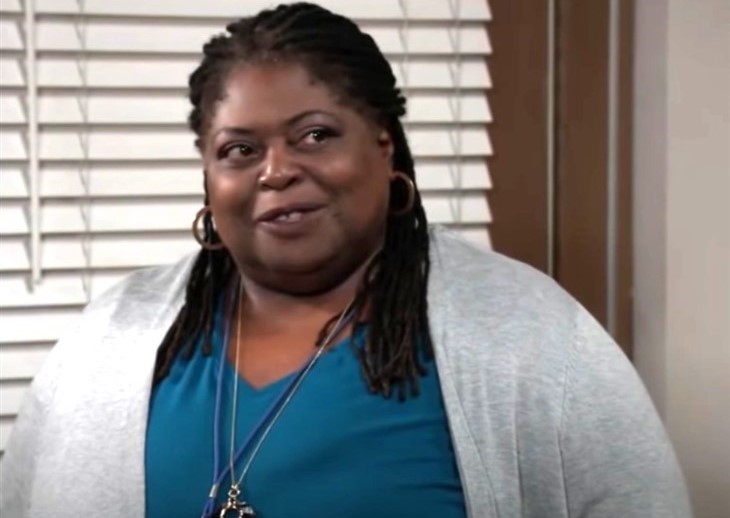 Another one tweeted, “You played one of my favorite characters of all time on @GeneralHospital. This news has saddened me but I find joy in knowing that your beautiful spirit will live on through millions and millions of people. There will never be another Sonya Eddy.”

“Saddened to learn of the passing of Sonya Eddy. Epiphany was a force to be reckoned with giving honest advice and opinions. Port Charles won’t be the same without her. Our condolences to Sonya’s family and friends. She will be missed. #RIPSonyaEddy #SonyaEddy,” wrote another fan.

Our heartfelt condolences to Sonya Eddy’s family and friends. May her soul rest in peace!