Garrett Hedlund is Under Arrest.

Garrett was under arrest on Saturday for Public intoxication. He was reportedly found in Tennessee, Franklin County.

The news of Garrett’s arrest follows his split with Emma Roberts. The two got divorced few days prior to the incident took place.

Therefore, from where we are looking at it, for Garrett the split wasn’t easy. The relationship of the couple has gotten into them leading to the separation. Howvever, a bond worth of $2,100 was conducted for the arrest. The news of the couple’s split was announced by reports few days ago.

Hedlund, 37, was under arrest for public “intoxication”; until now, no more details related to the incident is out.

Garrett is out on a bond and is to present himself in the court in March. Garrett’s representatives are yet to share their comment on the whole incident.

There has been a lawsuit filed against Garrett too. This lawsuit against the actor is from a mother and daughter who have sued him for negligence. The duo also claimed to be “severely” injured and could lead to a “horrible head-on crash” in Jan, 2020.

Well, things didn’t go well for Hedlund as his blood alcohol was .36 percent. This is four times more than the required limit. Moreover, during the crash, there were two minors sitting the car.

The tragic incident led to Hedlund’s arrest. However, he was out in February, 2020. The actor was found guilty.

Soon later, Hedlund went to attend a 30-day residential treatment. He also enrolled himself to a ” first offender alcohol and drug counseling program ” which he attended for nine months.

We are awaiting some response from the representative or Hedlund himself on the incident.

Could Garrett’s divorce with Emma be the reason behind the arrest? If you see, the actor, within days of getting a divorce was under arrest.

It doesn’t look very good on the subject.

Anyway, Garrett’s and Emma broke up with each other few weeks before the incident was reported.

The couple maintained several rocky months in their relationship leading to an eventual divorce. 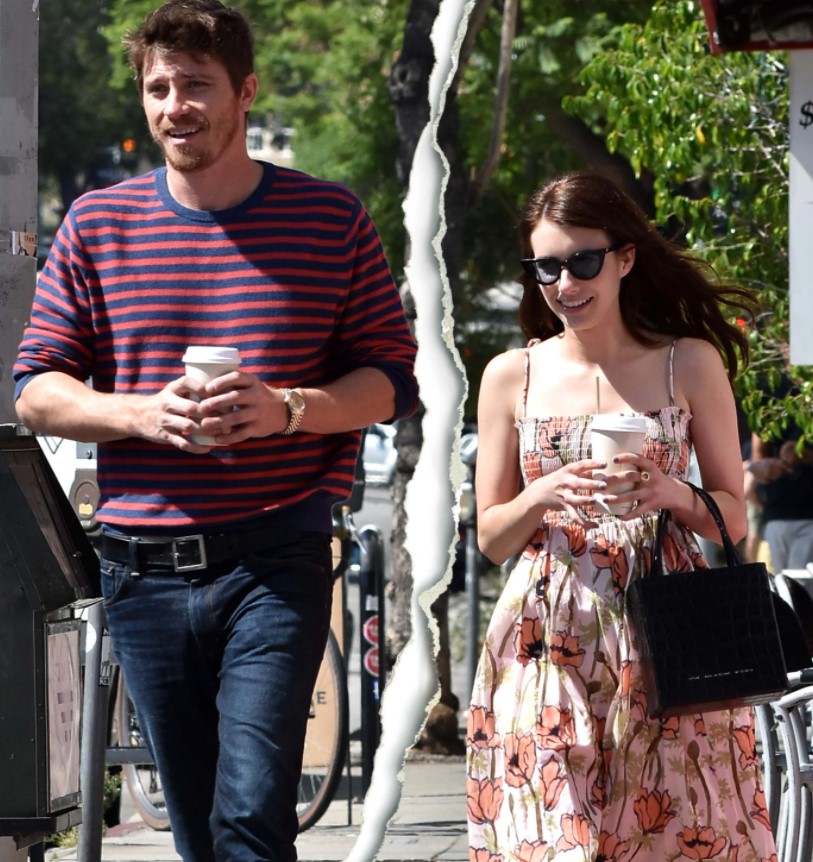 “It’s sad, and they are trying their best to co-parent. It’s been hard,” an insider stated.

The couple also celebrated their child’s birthday last month. It was a rodeo-themed birthday.

The couple began dating in March 2019 and have been together since. Rhodes, their son was born in December 2020.

Speaking about Garrett’s “stepping” up, a source said.

“Having a newborn in the pandemic has been a lot harder than either of them expected, but they’re really, really trying their best to figure things out,”

“Garrett totally stepped it up after Emma was still recovering after giving birth. He made sure that their house was stocked with things that Emma liked and needed so she felt comfortable. She’s just starting to get back into a more ‘normal’ routine.”

In July, Emma spoke about her journey towards motherhood.

“That was definitely the most eye-opening, having a child,”

We wish the best to the family and to Garrett. What are your thoughts on this?