Mexican Artist, Frida Kahlo’s 1949 self-portrait, titled “Diego y yo” was sold for a record $34.9 million on 16-November (Tuesday) at Sotheby’s Modern Evening Sale in the city of New York. The painting fetched the highest price in the history of Latin American art. 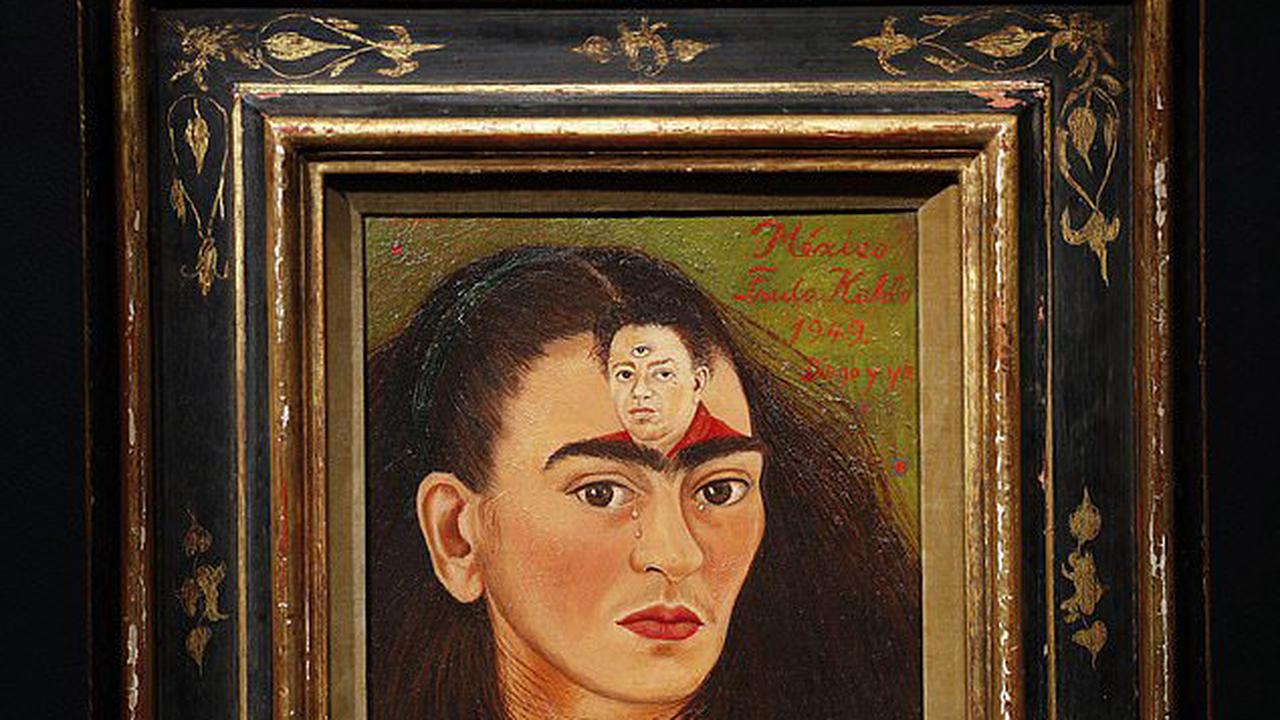 The art was painted five years ago before her death, so this “Diego y yo” is considered to be her final self-portrait.

The oil painting measuring 11.7- by 8.8-inch depicts a teary-eyed Kahlo along with a portrait of Diego Rivera (her husband) above her brow. 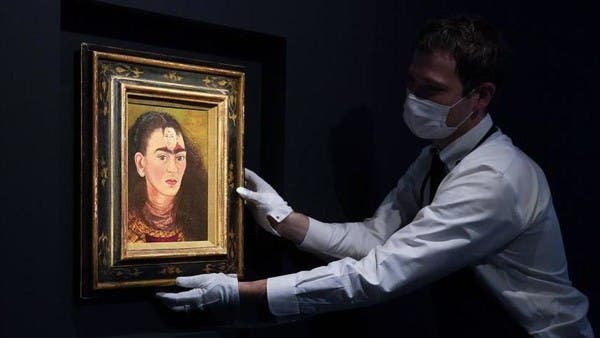 Sotheby’s senior vice president and co-head of impressionist and modern art, Julian Dawes, said in a statement, “Tonight’s outstanding result further secures her place in the auction echelon she belongs, as one of the true titans of 20th century art.”

The earlier auction of Sotheby’s “Diego y yo” that happened more than three decades back in 1990 was auctioned for $1.4 million. Kahlo’s latest auction record in 2016 was for an amount of $8 million for her 1939 painting “Two Nudes in the Forest” as per Sotheby’s.

Natalia Zerbato, an art historian who studies Kahlo’s life and work at the National Autonomous University of Mexico said, “I think this is very powerful, too, because it’s not even one of her most famous works. I think if you use just the numbers to talk about how important Frida’s work is, it looks very important and very marketable.

“Diego y yo,” an intense painting that speaks to the state of Kahlo’s fragile marriage, was created when she was experiencing a great deal of physical pain.”

Kahlo’s art is acknowledged by Mexicans as an artistic monument, a legal status wherein the sale of prominent 19th and 20th century Mexican art is prohibited. Zerbato added, “For Mexico, the meaning of Frida can’t be given a price. From my point of view, I can’t put a price on Frida.”

#AuctionUpdate: Frida Kahlo’s 'Diego y yo (Diego and I)' was acquired by the Eduardo F. Costantini Collection, a renowned collector with a longstanding commitment to supporting Latin American art and artists, and founder of Malba, Museo de Arte Latinoamericano de Buenos Aires. pic.twitter.com/Us3sZNZZhN

Gregorio Luke, a Mexican and Latin American art expert and lecturer said, “I believe that the reason of Frida’s popularity is that she is multicultural. She is multiracial. She embodies this more than any other artist. Kahlo is the daughter of a German Hungarian Jew and a mother that is Indigenous. So she has in her personal heritage this fusion of races”.

It was expected that Tuesday’s auction will be a milestone for Kahlo. The previous record for the most valuable Latin American piece of art was sold for 9.8 million dollars for Rivera’s “The Rivals” art in 2018.

The ever-growing popularity of Kahlo’s artwork is a classic example of how the art world is realizing the value and representation in its auctions.

Bookmark this space and stay connected to be updated on the latest happenings around the world!