Moroccon-American rapper French Montana has lost the dog bite lawsuit filed against him by his pool guy Juan Lomeli way back in 2018. A California jury found the “Jungle Rules” star’s German Shepherd, Zane, as a culprit in the gnarly attack against the alleged victim. 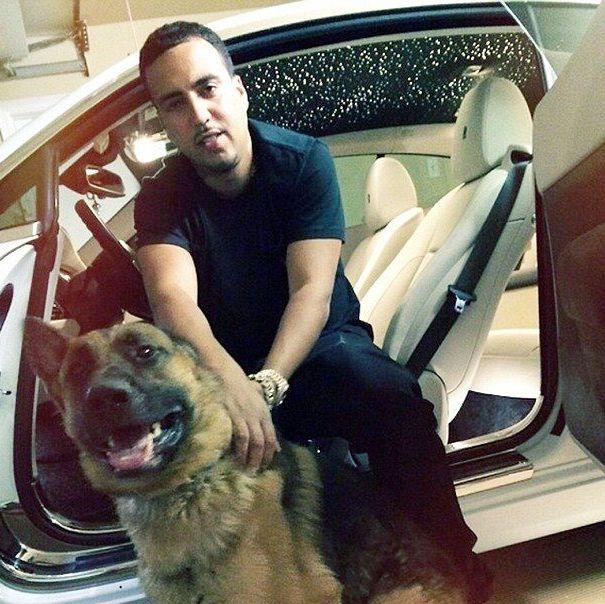 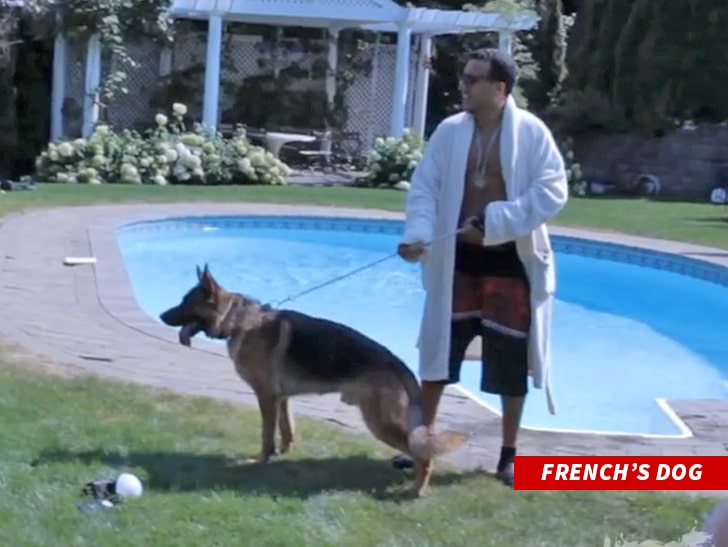 Karim Kharbouch who goes by the stage name French Montana was sued in 2018 by Juan Lomeli who alleged at the time that French Montana’s pet, Zane, lost it on him while he was doing his daily chores on the ground.

Juan alleged that French’s German Shephard lunged at him, sinking its teeth into his arm, causing a nasty and painful injury. Juan’s lawyer Brad Wallace added in the lawsuit that the injuries were severe enough for his client to miss a substantial time of working, making him lose the money he would have otherwise made.

The pending suit is finally resolved and a Californian jury found Montana guilty on behalf of his dog, Zane. The “Shot Caller” rapper’s dog is found as the culprit in the gnarly attack against Juan Lomeli.

As an owner of a German Shephard, I can assure you that they are smart dogs and won’t attack unless a real situation arises. Well, even friendly dogs may bite at times. However, Zane cost Montana a lot. Nevertheless, Montana still owns Zane. 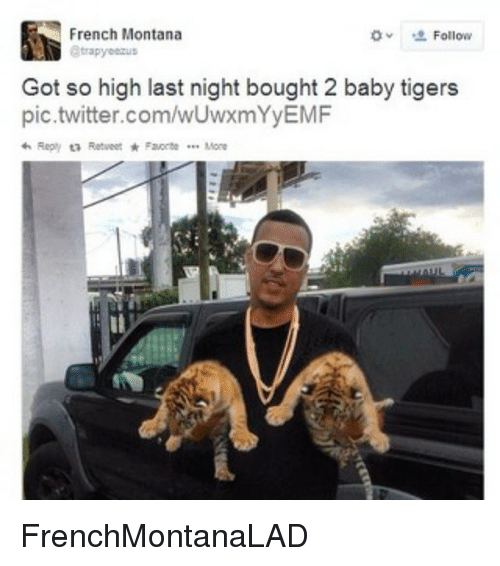 French Montana is known for petting exotic animals. He has been an owner of several pets, including exotic animals like Tigers and money. In 2013, French posted an Instagram video with the caption, “Got so high last night bought 2 baby tigers”. French was holding two tiger cubs, one in each arm.

Despite strict wildlife protection guidelines, French Montana was able to take these creatures out of their natural habitat and pet them like trophies. The tigers, named Ika and Tina were featured in French Montana’s video for “The Gifted” featuring The Weeknd. In 2014, French became the owner of Julius Ceasor whom he was cradling while entering a private jet.

Karim Kharbouch aka French Montana is a Moroccan-American rapper, born and raised in Morocco. He emigrated to the United States with his family when he was 13. The 37-year-old rapper is the founder of Coke Boys Records and its predecessor Cocaine City Records.

After years of independent material, he signed a joint-venture record deal with Puff Daddy’s Bad Boy Records and Rick Ross’s Maybach Music Group in 2012. Kharbouch released his debut mixtape in 2007 and had his first breakthrough with the single “Choppa Choppa Down” in 2010.

He released his debut studio album Excuse My French in 2013. In July 2017, Montana released his second studio album, Jungle Rules, which peaked at number three on the Billboard 200. The album was supported by the single “Unforgettable” (featuring Swae Lee), which was Montana’s only song as a lead artist to reach the top 10 on the U.S. Billboard Hot 100.

This is not the first time that the Moroccon rapper found himself in trouble. Previously, he has been the subject of highly publicized accusations of rape, drug-facilitated sexual assault, sexual battery, sexual abuse, and sexual misconduct between 2017 to 2018. What do you think about the verdict?