French actor Gaspard Ulliel, famous for his role in Hannibal Rising as the young Hannibal Lecter died in a ski accident on 19th January. He was 37. The accident took place at La Rosière resort in Savoie, France. 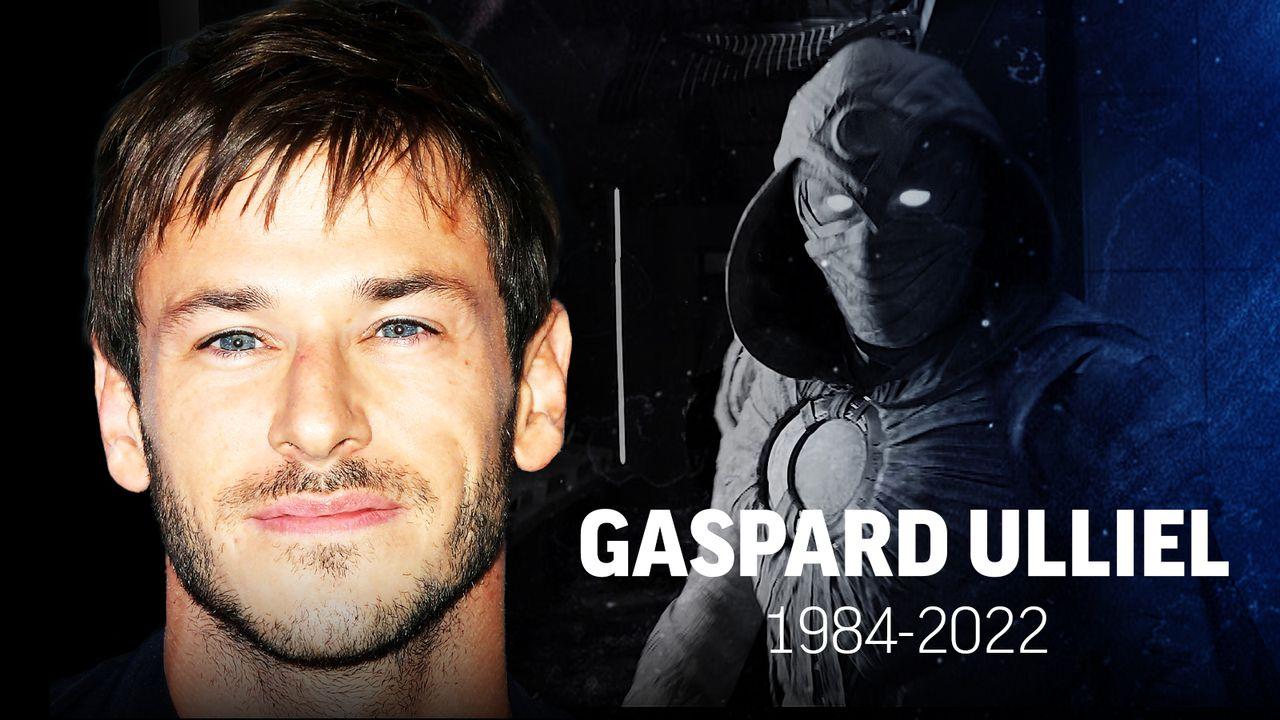 César Award-winning actor was ferried by helicopter to Grenoble University Hospital for treatment on 18th Jan after suffering a head injury. According to his family, he suffered a collision with another skier on the slopes in the Savoie region.

Jean Regaldo, the director of the La Rosiere resort, said that when rescuers arrived at the spot, Ulliel was not wearing a helmet. Even though it is not mandatory to wear helmets on French ski slopes as part of resort policy they recommend visitors to wear helmets. 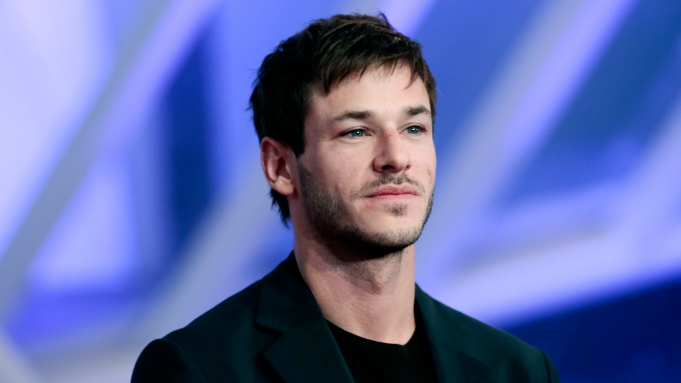 Gaspard Ulliel who portrays the character of Anton Mogart in the upcoming Marvel mini-series Moon Knight was looking forward to the release of the film which is set to premiere on Disney+ Hotstar.

The film was expected to be a major turning point for Ulliel’s career. Moon Knight also features Oscar Isaac and Ethan Hawke.

Jean Castex, French Prime Minister mourned the untimely demise of the late actor in a tweet, “Gaspard Ulliel grew up with cinema and cinema grew with him. They loved each other madly. It is with a heavy heart that we will no longer see his most beautiful interpretations. We have lost a French actor.”

Filmmaker Peter Webber, who was director of Hannibal Rising remembered the late actor in a tweet, “Shocked and saddened to hear about the death of Gaspard Ulliel at such a young age in a skiing accident. I have such fond memories of working with him all those years ago on Hannibal Rising. Rest in peace, dear friend.”

Shocked and saddened to hear about the death of Gaspard Ulliel at such a young age in a skiing accident. I have such fond memories of working with him all those years ago on Hannibal Rising. Rest in peace, dear friend. pic.twitter.com/U1gmxMvHJE

Ulliel was born in the year 1984 in Boulogne-Billancourt, a suburb of Paris. He studied cinema at the University of Saint-Denis. He started acting when he was just 11 years old alongside renowned actress Sandrine Bonnaire. 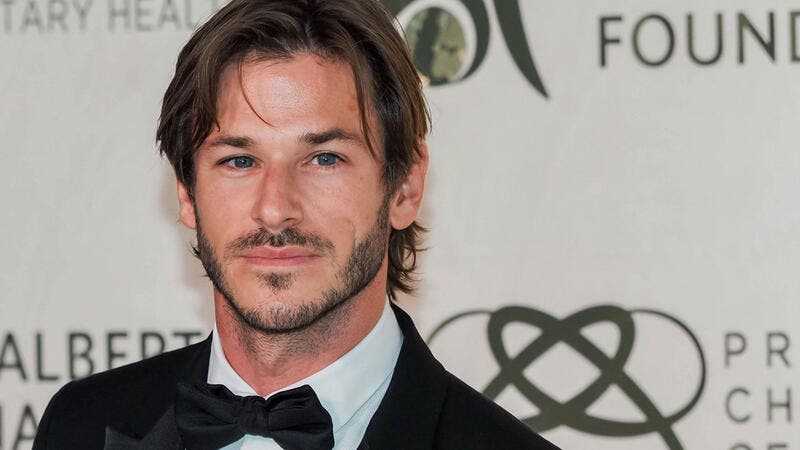 He won the Caesar award for his performance in “A Very Long Engagement” under the Best Actor category in 2004 and again won in 2017 for “It’s Only the End of the World”. He also endorsed leading luxury Chanel perfume.

The House of Chanel said in a statement, “It has lost its “ambassador of 12 years and a friend. We have been fortunate to have had by our side all these years a person endowed with great culture, an immense talent, and of unparalleled kindness. He will be sorely missed.”

Going by French media reports, Ulliel is survived by a son from his relationship with French model and singer Gaelle Pietri.