The New York Police Department (NYPD) has identified Frank James as a person of interest in connection with the shootout at Brooklyn subway station on Tuesday morning. The attack took place around 8.25 AM local time at the 36th Street subway station in Sunset Park. According to police, an assailant who was seen wearing a bright nylon safety vest and gas mask opened a smoke canister and shot a minimum of 33 rounds from a 9 mm Glock handgun when the Manhattan-bound N train pulled into the station.

Police have recovered the gun along with other items believed to have been abandoned in the car by the suspect.

Police Investigation in progress to hunt the gunman 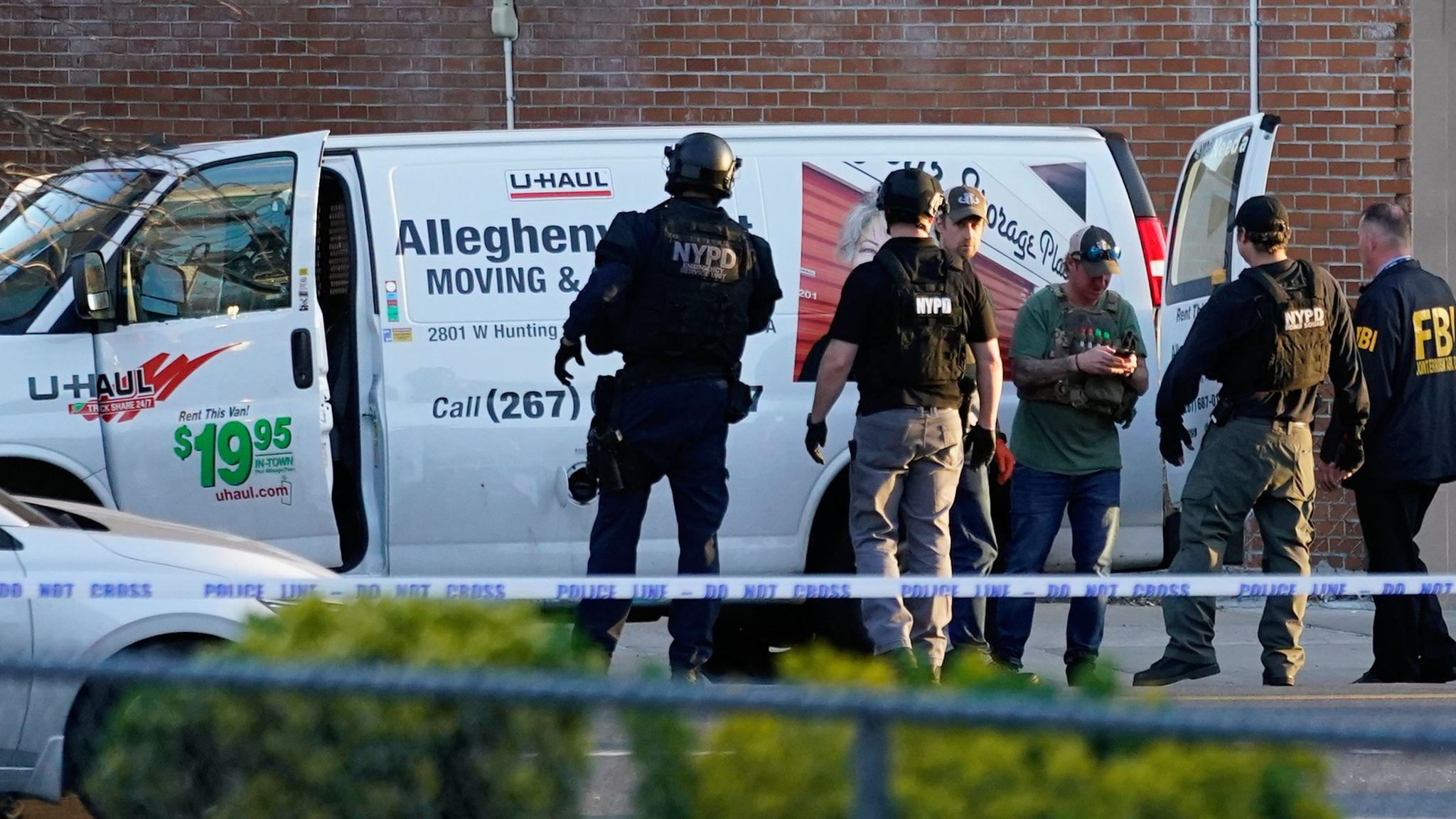 Police found James’ credit card at the subway crime scene and linked it to a U-Haul van that was parked on Kings Highway later in the day. The investigation is presently in progress as they have closed many surrounding blocks and sought help from the bomb squad, hazmat teams, and federal authorities.

In a press conference, James Essig, NYPD Chief of Detectives said, “We are looking to determine if he has any connection to the attack”.

We need your help to bring the person who shot 10 people on a Manhattan Bound N train today in Brooklyn to justice. The NYC Police Foundation along with the MTA and TWU Local 100 are offering a reward of up to 50K for info leading to arrest and indictment of the perpetrator. https://t.co/A34VsRcgPt

The NYPD officials have named James a person of interest as they have found keys of the U-Haul van at the scene of the shooting.

The van was rented out by Frank James as per official records. Police are investigating if at all James has any connection to the shooting. They have not yet named him as a suspect.

Police released a couple of pictures of James during the news conference including one that appeared to be a screenshot taken from one of his videos posted on social media video-sharing platform YouTube.

Frank James posted many antagonistic videos on his YouTube channel over the past many years. Recently he uploaded a new video on 11th April, Monday in which he said he’s thought about murdering people who have presumably hurt him. James said in the video, “I’ve been through a lot of s**t, where I can say I wanted to kill people. I wanted to watch people die right in front of my f**king face immediately. But I thought about the fact that, hey man, I don’t want to go to no f**king prison.”

His videos are more than 60 minutes long with titles such as “DOMESTICATED AVERAGES” and “SENSIBLE VIOLENCE,” in which he is seen ranting about race, politics, and recent events happening in the US. 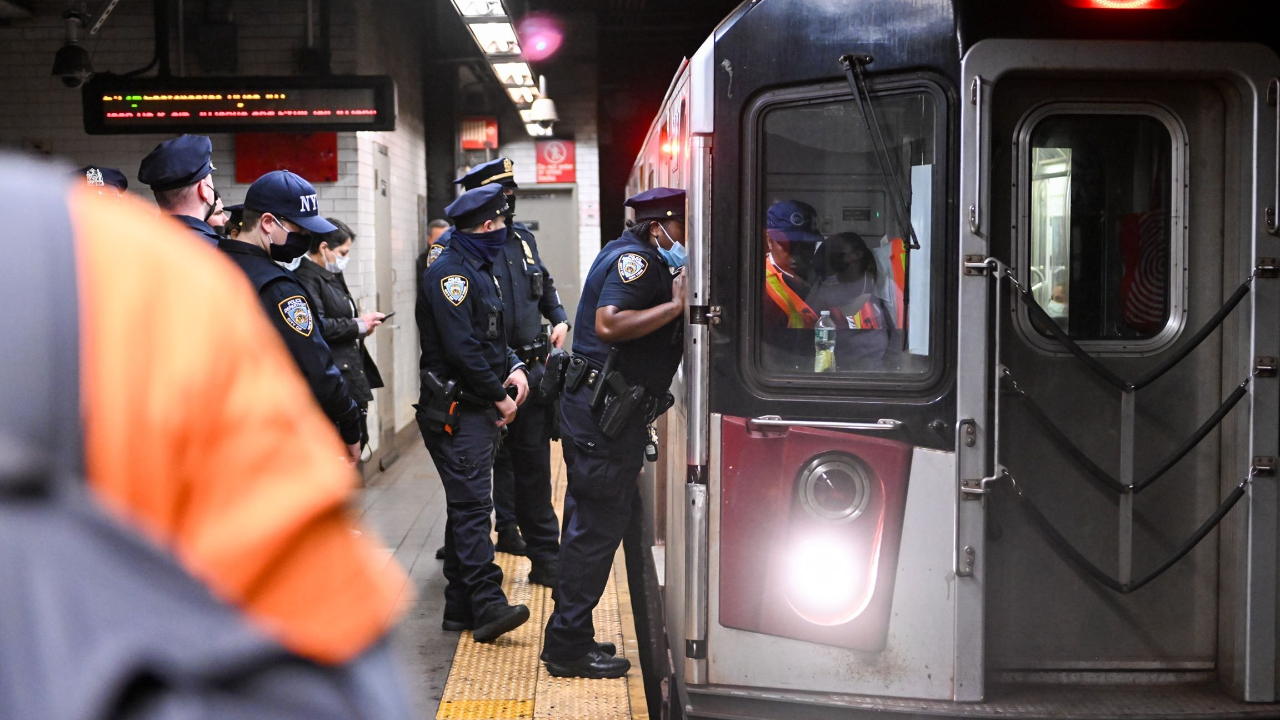 He sharply criticized Black Europeans and Americans in his videos using strings of slurs and racism. He even joked about the present ongoing conflict between Russia and Ukraine and questioned the existence of civil rights. Many of the videos uploaded by James has references to violence and he mentioned about a set group of people he believed had maligned him.

In one of the videos, he said, “When you talk to folks [about] what happens to you in prison, it is what it is. That’s why I’m never going to prison… I’m not connected, I don’t have nobody, [and] nobody has my m———ing back.”

While James mentions the Bronx as his hometown on social media platforms, he has been linked to addresses in Wisconsin and Philly.

This is Frank James who is a person of interest in this investigation. Any information can be directed to @NYPDTips at 800-577-TIPS. pic.twitter.com/yBpenmsX67

People with any information pertaining to Frank James are requested to call New York City Crime Stoppers at 1-800-577-TIPS.

Check out this space for the latest updates regarding the Brooklyn subway shooting!