Fox Acquires TMZ as it Bags the Deal for $50 Million

Breaking News of the current hour announces Fox has taken over TMZ from AT&T Inc’s Warnermedia. Could there be a possible reason behind this? How about we find out!

Looks like, Fox Corporation has decided to amp up their digital media content, news, and other offerings as they announce the news of the acquisition of TMZ from WarnerMedia.

The price tag on it read $50 million. 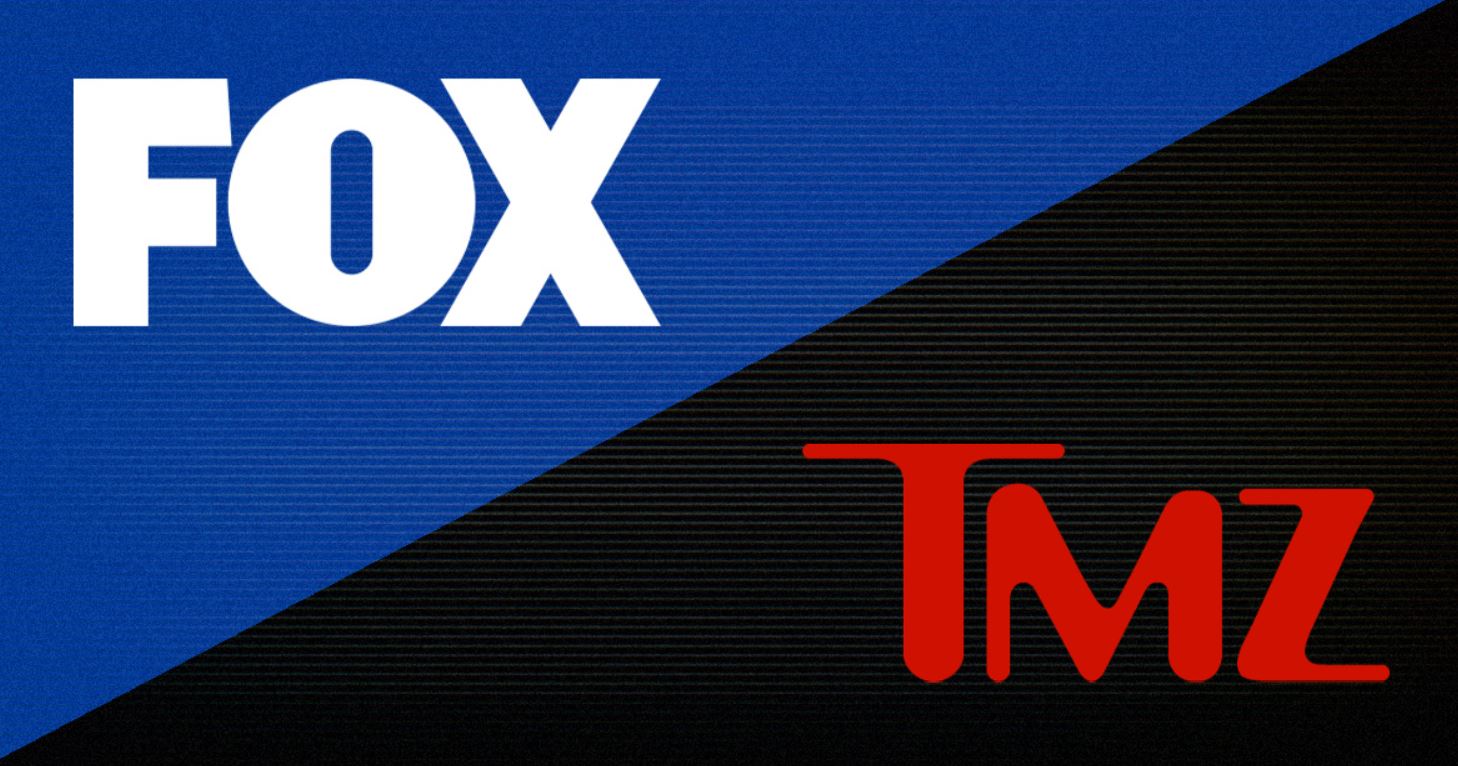 The basic highlights and terms of the deal stay hidden but the price tag most certainly was. According to the reports and journals, there were discoveries about ”negotiations” and how the current TMZ value ranges from $100 million to $125 million. \

Looks like, someone got a whopping discount and bagged deal ever.

Fox has been maintaining its relationship and ties with TMZ. The latter is the host of a very popular website and also a production space for many TV shows.

TMZ Shows which include, ”TMZ” and ”TMZ Live” are frequently carried out by Fox local TV platforms. Moreover, TMZ is also behind several Fox specials which count, ”Harry & Meghan: The Royals in Crisis” to be on the top spot along with UFOs: The Pentagon Proof.

Channing Dungey, the chairman of Warner Bros. TV also bid adieu to Levin and team and said,  “Harvey Levin created a groundbreaking destination for entertainment news, and for the past 15-plus years TMZ has celebrated great success,”

“TMZ will now be more closely aligned with the distributor of the popular content they create, and WarnerMedia wishes Harvey and everyone on the team the best as they venture into a new partnership with the talented team at Fox.”

There are more in line.

Fox gets TMZ for $50 Million

Harvey Levin, the co-founder and managing director of TMZ, also known for producing shows for the Fox News channel.

Back in 2005, it was Mr. Levin who introduced the digital media to TMZ and currently it works as a TV Show host to round off. Mr. Levin is ready to add more opportunities for TMZ as he said ”We couldn’t be more charged.” 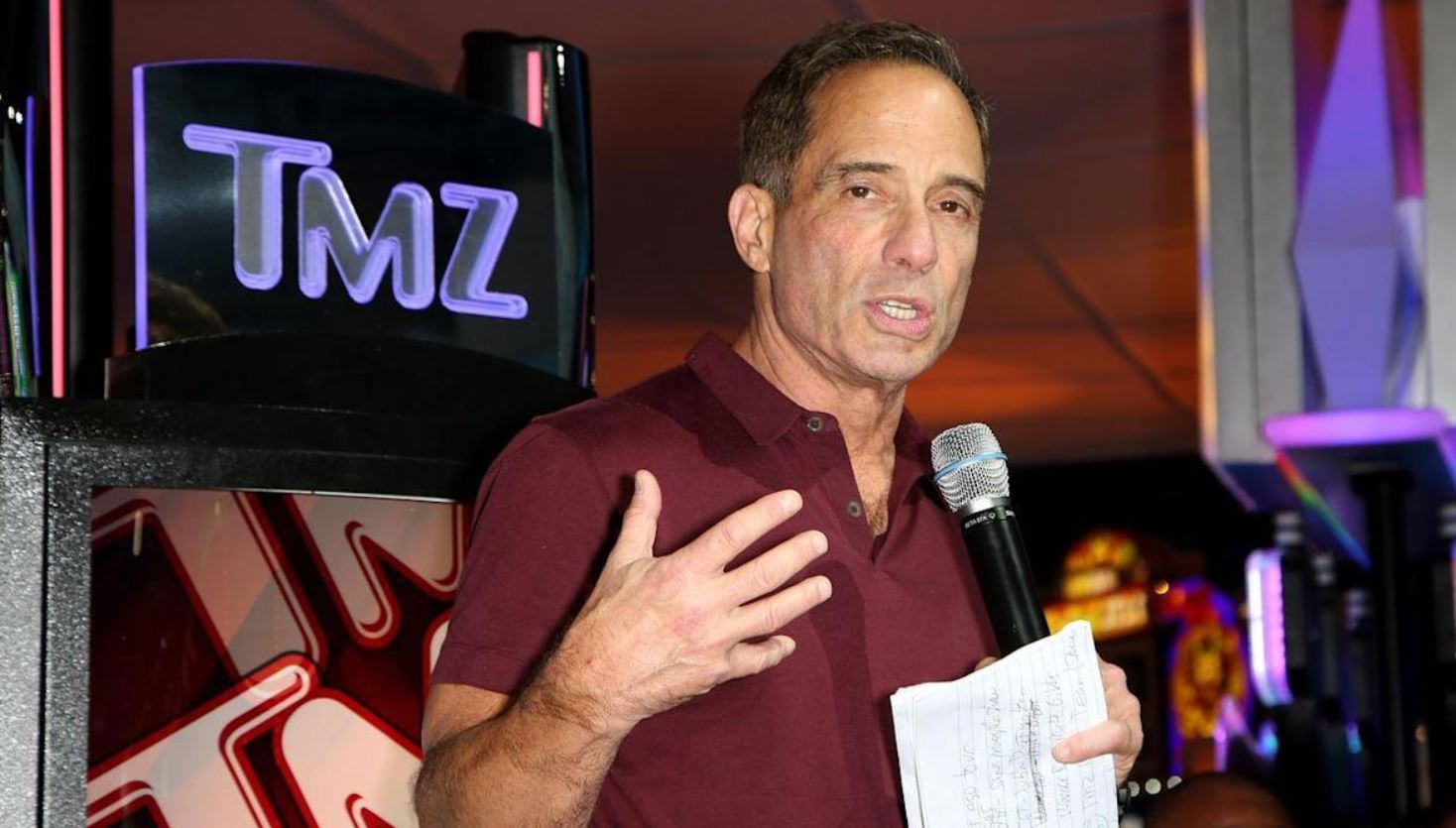 Certainly, he has been eyeing down ways to be a part of the Fox Roof. Looks from the likes of it.

Levin, however, will still be the frontrunner of TMZ for all the TV Shows its telecasts.

Furthermore, this deal also includes all of TMZ’s previous and current assets like the TMZ Sports digital sites, TMZ.com, and the culture and lifestyle unit, TooFab celebrity. The TMZ website also generates traffic on a day-to-day basis. They have their specialties.

Jack Abernethy, will also be the one behind TMZ and will work to enhance and grow the stations, networks, and platforms.

Lachian Murdoch, chairman-CEO of Fox said, “The unique and powerful brand Harvey has created in TMZ has forever changed the entertainment industry and we’re excited to welcome them to Fox,”

“‘TMZ’ has been an impactful program for our Fox television stations and broadcast partners for many years and I know Jack Abernethy and Charlie Collier will find creative ways to utilize and expand this content in effective and compelling ways for our audiences.”, he further adds. 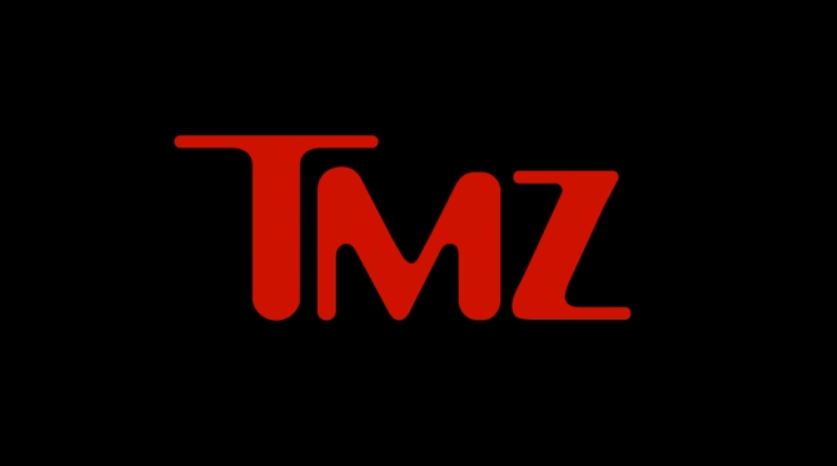 We can be certain that TMZ and Fox are going to get along pretty well. So, let’s see how that goes.