American fashion journalist and editor-at-large of Vogue magazine, André Leon has died at a hospital in White Plains, New York on 18th Jan. He was 73. 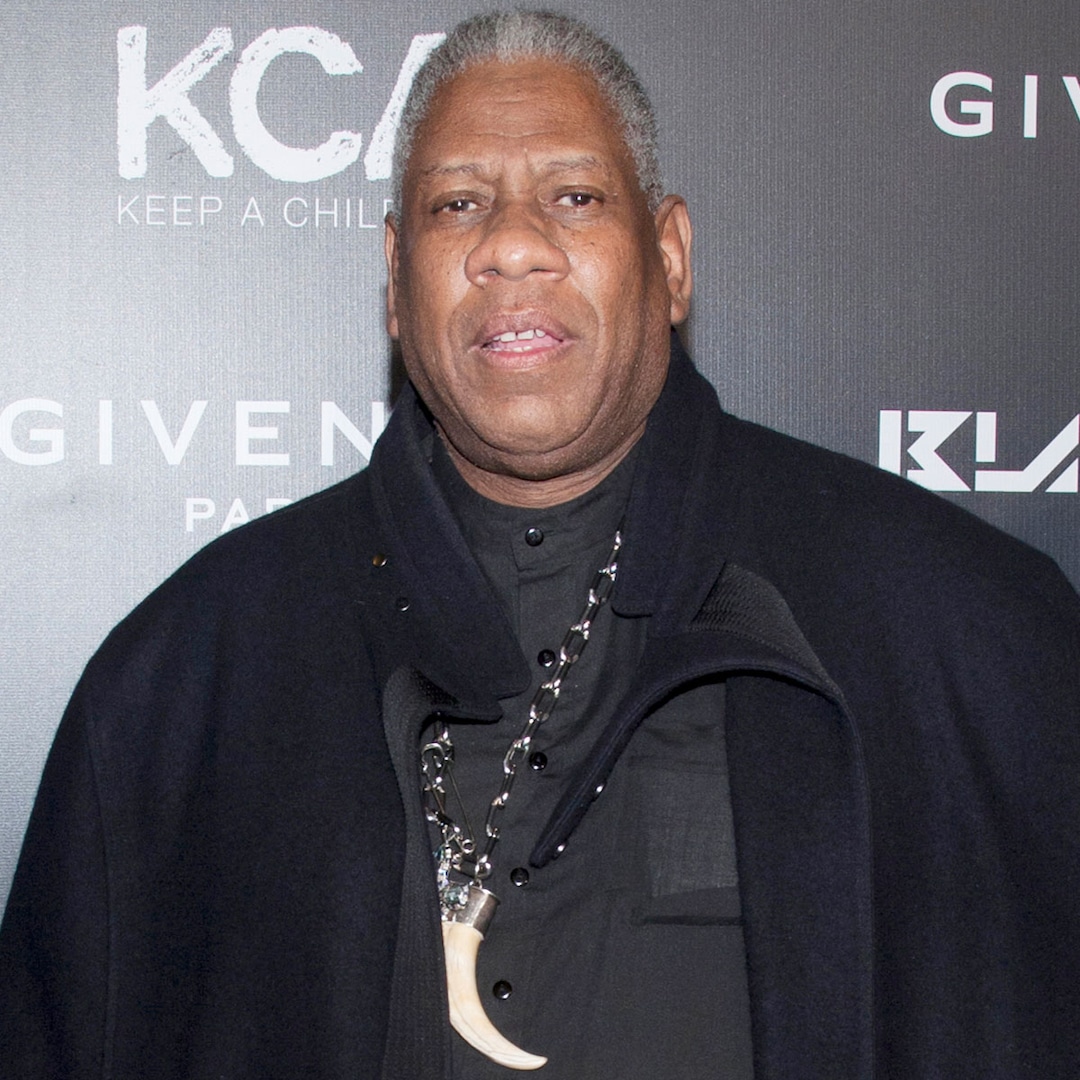 His literary agent David Vigliano has confirmed his death late Tuesday, however, the cause of his death was not revealed.

His death was also confirmed on Talley’s Instagram account early Wednesday, noting: “Over the past five decades as an international icon was a close confidant of Yves Saint Laurent, Karl Lagerfeld, Paloma Picasso, Diane von Furstenberg, Bethann Hardison, Manolo Blahnik and he had a penchant for discovering, nurturing and celebrating young designers.” 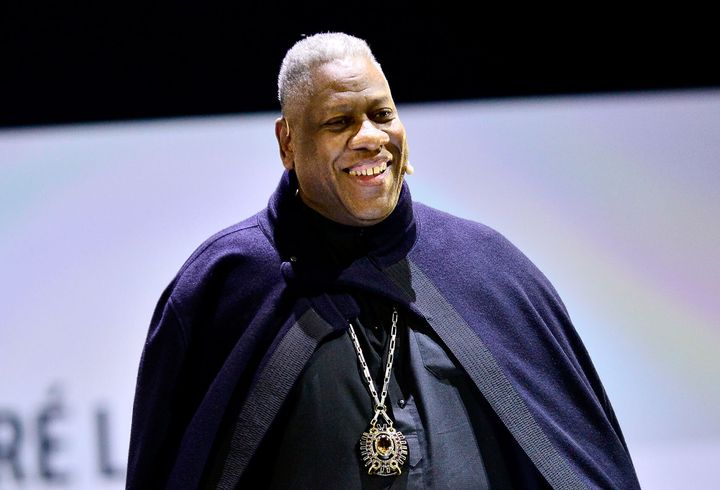 Diane von Furstenberg, a famous designer posted a heartfelt message for the late fashion icon via his Instagram handle on Wednesday.

He wrote, “No one saw the world in a more elegant and glamorous way than you did … no one was more soulful and grander than you were. The world will be less joyful now. I have loved you and laughed with you for 45 years…. I will miss your loud screams and your loyal friendship.”

Talley was born in the year 1948, in Washington, D.C. He studied at Hillside High School and completed his graduation in 1970 from North Carolina Central University with a Bachelor of Arts degree in French Literature.

He then enrolled in a master’s program at Brown University in French Literature in the year 1972 and also won a scholarship for his Master’s degree.

Talley joined Monthly Fashion and lifestyle Magazine Vogue in the year 1983 as Fashion News Director and was promoted as Creative Director in 1988. He left the company for a short while and rejoined again in 1998 as editor-at-large. He resigned from Vogue in 2013 to pursue other editorial ventures.

In his career spanning more than four decades, he always advocated for diversity in the field of fashion. During one interview he said that Vogue’s cover story of then-first lady Michelle Obama was one of his proudest moments. 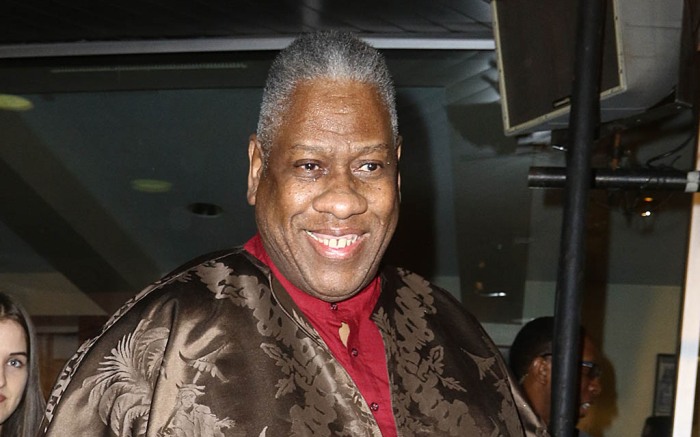 In 2019, Talley wrote in Washington DC as, “I quietly worked to bring more of that newness into the room: fashion editorials featuring young black models Naomi Campbell and Veronica Webb; a photo feature on the flamboyant ball culture of New York’s queer people of color, members of the legendary House of LaBeija striking dance poses in broad daylight.”

In 2003, Talley wrote his first memoir titled “A.L.T.: A Memoir” and recently in 2020 he wrote another titled, “The Chiffon Trenches”.

In his second memoir, he revealed more about how his time in fashion, sexual abuse, and race had repercussions on his life and career. He served as a judge at “America’s Next Top Model” show for four seasons.