Former Pro Golfer Tom Weiskopf Passes Away at 79, Cause of Death Revealed

The British Open Champion and golf course architect Tom Weiskopf is no longer with us. He passed away at the age of 79. Our hearts go out to the friends and family of the professional golfer.

Continue reading further to know everything about the cause behind the death of the pure swinger of the golf club. 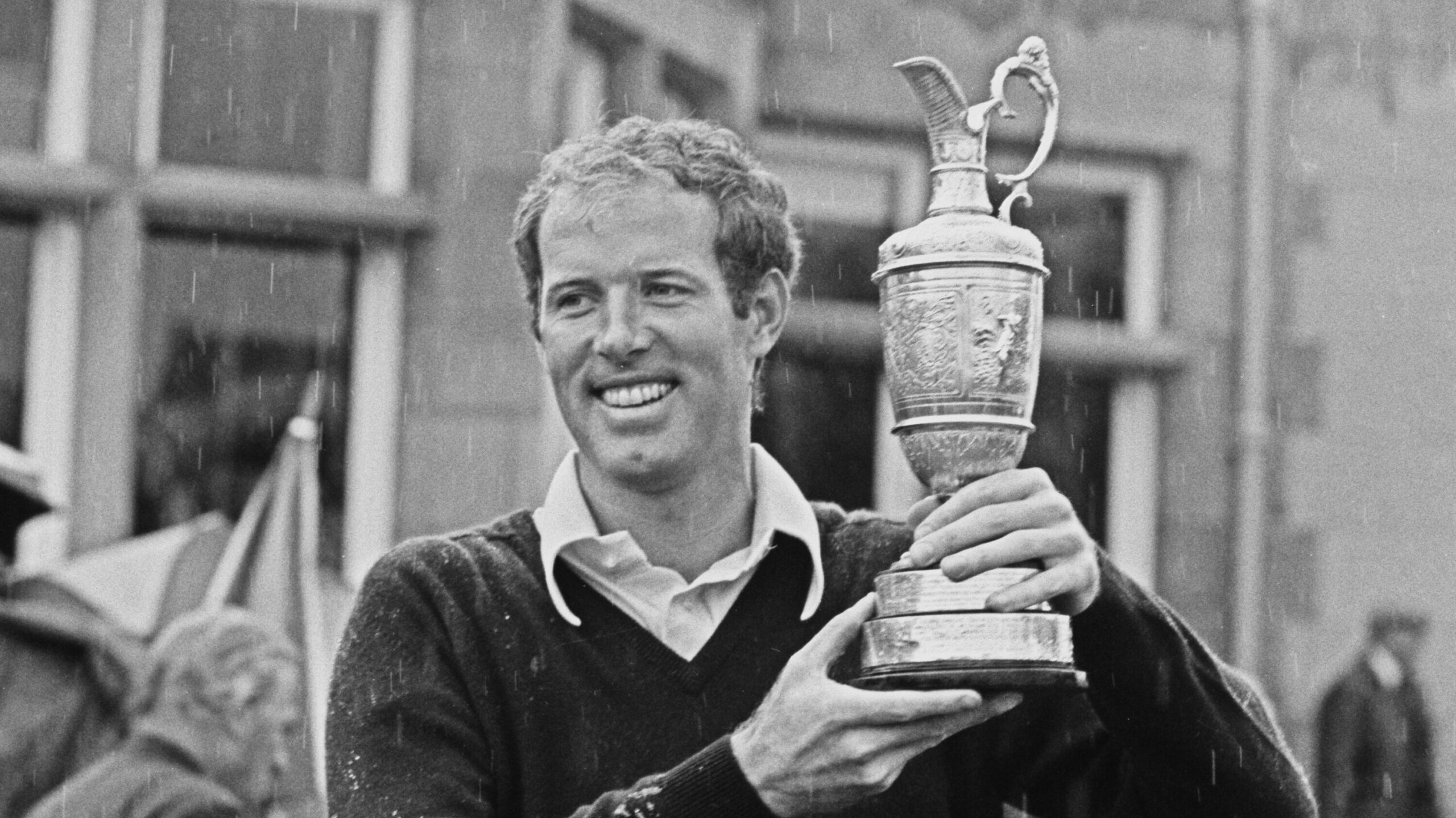 What was the cause of Tom Weiskopf’s death?

As per multiple reports, American professional golfer and Open Champion Tom Weiskopf passed away at his home in Big Sky, Montana at the age of 79 on August 20, 2022. Tom has reportedly died after fighting a long battle with pancreatic cancer.

The former PGA Tour player was diagnosed with pancreatic cancer in the year 2020. Tom was one of the greatest golf players of all time. He is survived by his second wife Laurie Weiskopf, his daughter Heidi Weiskopf and two grandchildren, Hunter and Morgan. 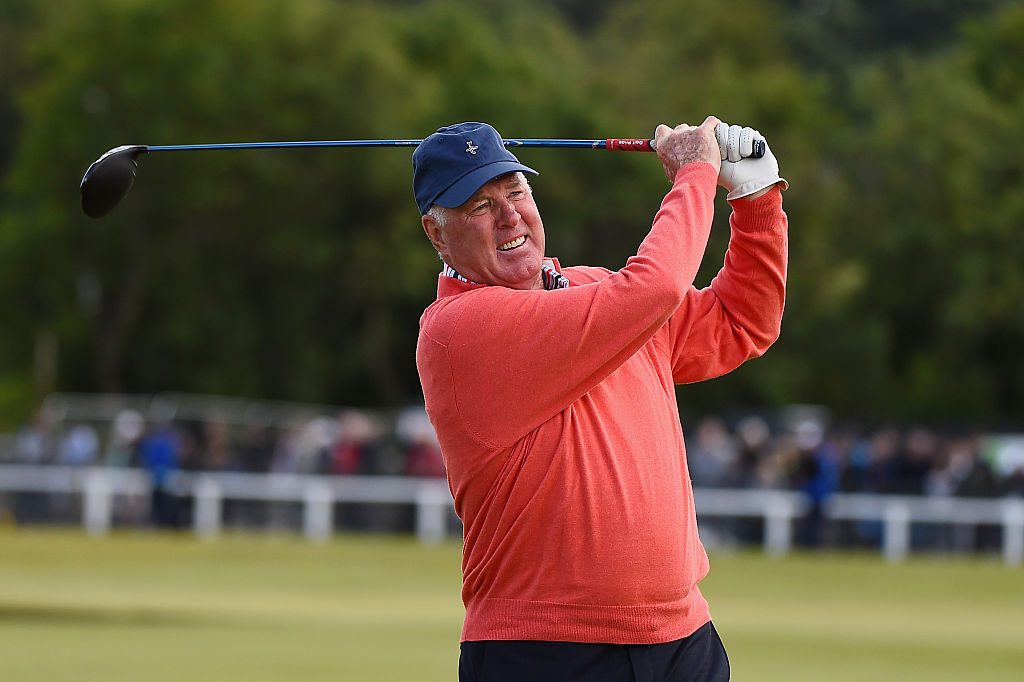 Who was Tom Weiskopf?

Tom Weiskopf was born on November 9, 1942, in Massillon, Ohio. He attended Benedictine High School in Cleveland, and Ohio State University, where he used to play golf at the time. He turned into a golf professional in 1964.

Weiskopf was an American professional golfer who played on the PGA Tour and the Champions Tour. His first win on the PGA Tour came at the Andy Williams-San Diego Open Invitational in 1968. The peak and the most successful time of his career were the 1970s. 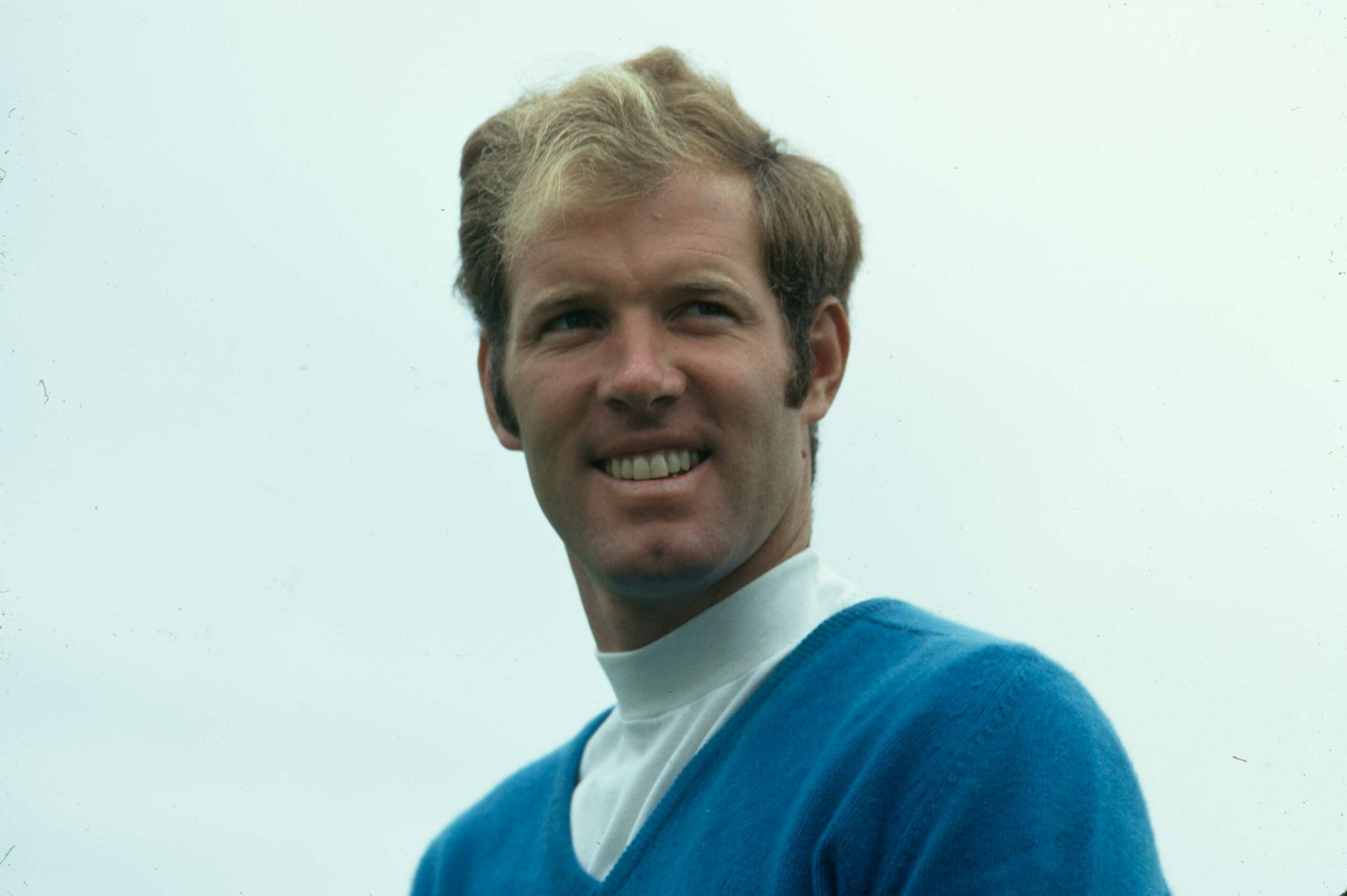 Throughout his career as a pro golfer, Tom won a total of 16 PGA Tour titles between 1968 and 1982, including the 1973 Open Championship. Soon afterward, he joined the Senior PGA Tour in 1993, and then, he went on to win several senior tournaments, including one senior major, the 1995 U.S. Senior Open.

Later on, down the road, Weiskopf retired from the world of golf as a player. Then, he worked as a golf analyst for CBS Sports covering the 1981 and 1985 to 1995 Masters.

Tributes pour in for Tom Weiskopf

Tom Watson mourned the loss of Tom Weiskopf and took to Twitter and wrote, “I send my deepest sympathies to the family of Tom Weiskopf. Will miss you and your stories. RIP my friend. PC has struck again..”

Skip Bayless tweeted, “RIP Tom Weiskopf. I once played the back nine at Jupiter Hills with him. Such easy length at 6-3. Yet he even played “for fun” with such smoldering intensity. Always knew he’d never be (or beat) Nicklaus. Haunted him. Deprived him of the satisfaction of being all-time good.” 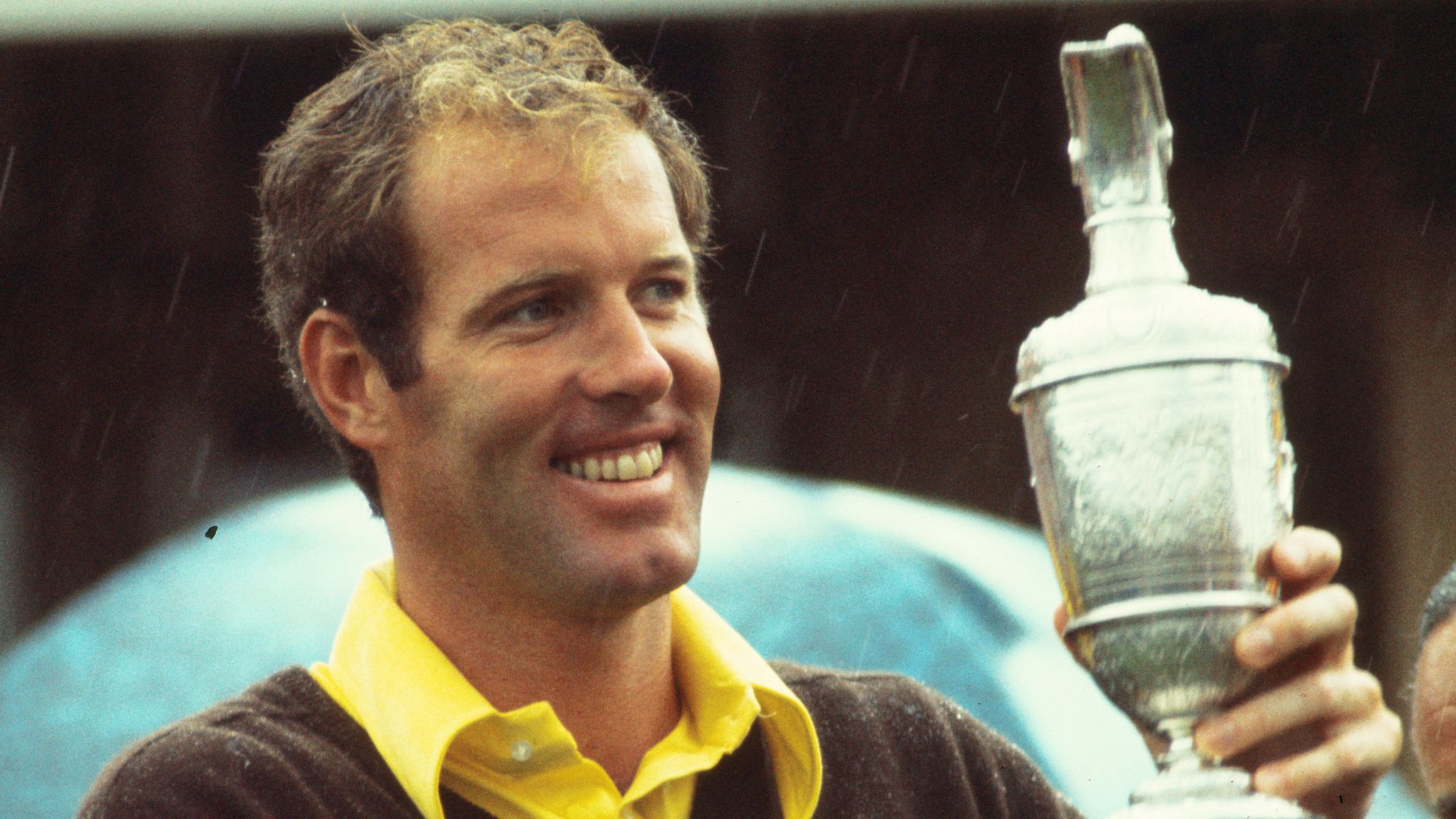 Professional golfer John Cook penned, “Words cannot describe what Tom Weiskopf meant to me and my career. From high school into college and on tour, played so many times I lost count. Between Tom and Ken Venturi, I wouldn’t have sniffed chasing my dreams. #RIPTom”

These were a few reactions of Tom’s colleagues to his passing away. We send our deepest condolences to the close friends and family of Tom Weiskopf during this difficult time. May the departed soul rest in peace. Don’t forget to stay tuned with us for the latest updates from the world of showbiz.