In a shocking turn of events, former NFL player Antonio Dennard died after being shot outside a bar in Reading, Pennsylvania. The incident took place during the early hours of Sunday, October 16. He was only 32 years old.

Dennard played as a cornerback for five years between 2012 and 2017. He was also reported to be coaching younger players. Read on to know more about the unfortunate shooting incident. 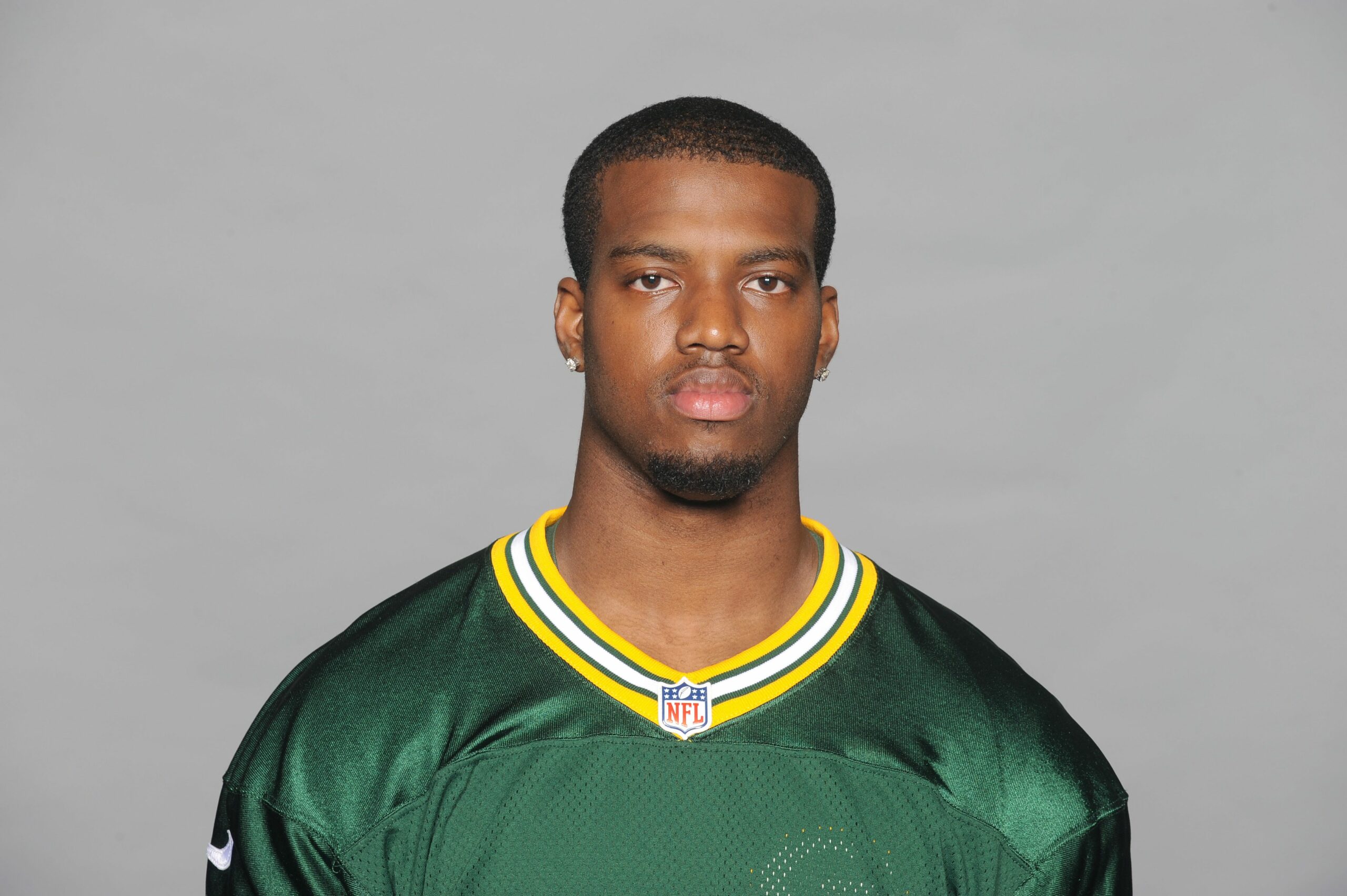 Berks County coroner’s office has stated that Dennard was shot outside the Legends Bar & Restaurant in Muhlenberg Township, on the outskirts of Reading, on Sunday morning. He was rushed to the Muhlenberg Township hospital, but was pronounced dead at 3:15 am. Dennard’s death has been ruled as a homicide, and an investigation is now underway by the Muhlenberg Township police department and the Berks County district attorney. An autopsy is scheduled to take place on Tuesday. No arrests have been made as of now. The identity of the shooter and the motive behind the killing still remain unknown.

Antonio Dennard used to play football at the college level when he was attending Langston University in Oklahoma. He graduated from the university in 2012 with a Bachelor’s degree in health and fitness. Shortly after college, Dennard started his professional NFL career, which went on for five years.

During the time, he performed for four teams, including Jacksonville Jaguars, Green Bay Packers, Arizona Rattlers, and New York Giants. In 2012, he was picked by Jaguars, and was signed by Packers a year later. The player then spent some time with Giants before returning to Packers for two more seasons. 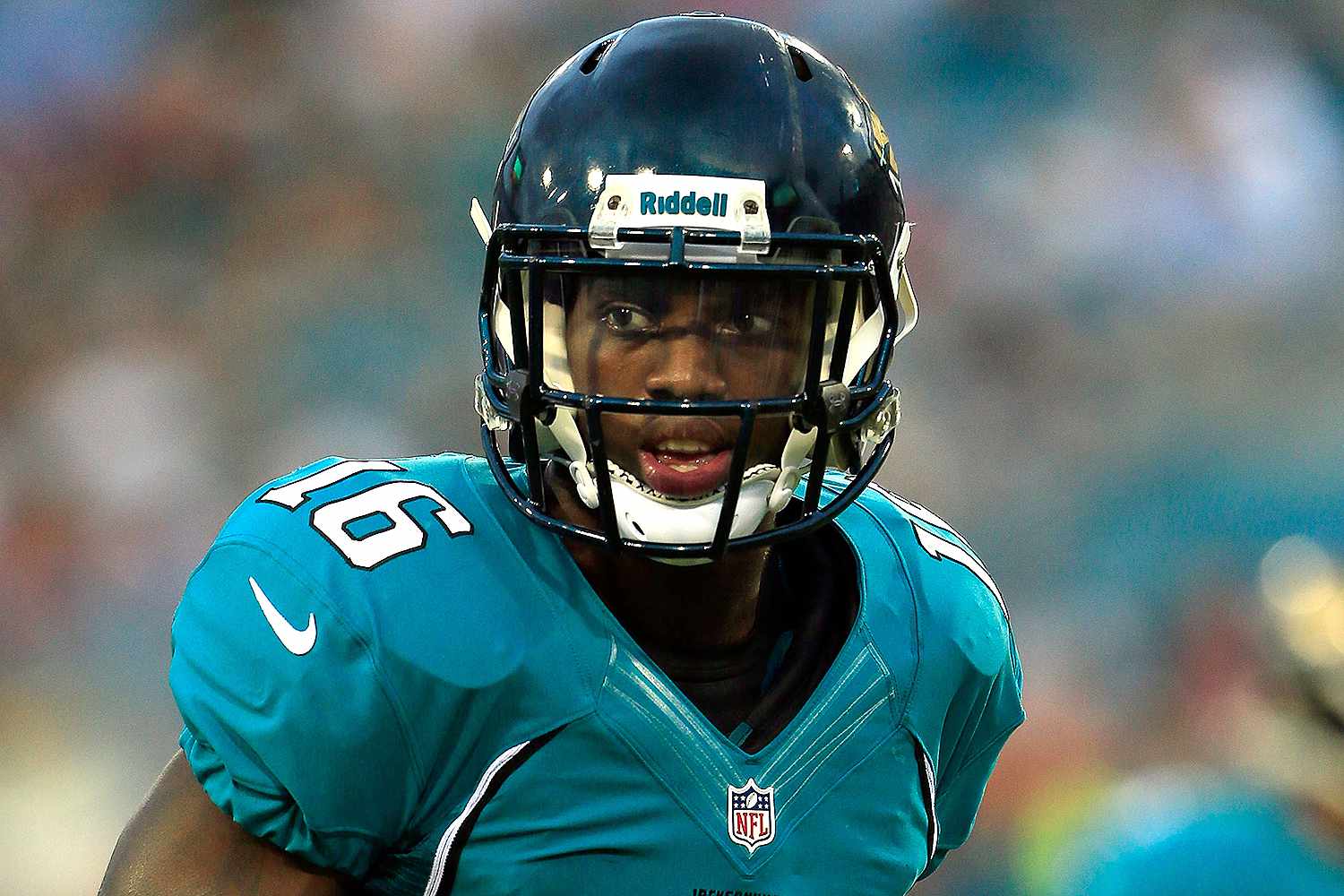 From 2015 to 2017, Dennard played for Arizona Rattlers in the Arena Football League. Post that, he switched to coaching and started to train young players. Another Packers player had also died this month. Former tight end Tyrone Davis passed away on October 2 at the age of 50 due to an undisclosed illness.

As soon as the news of the killing broke, Dennard’s friends started expressing their grief on social media. Brandon Roberts, the player’s former coach wrote, “I would talk to the NFL Scout’s about how great of a person you were and how much of a stand up kid you were. I remember us sitting in the meeting room talking to the 49ers, Jets, Jaguars, Packers and Eagles. I know today you have received your wings RIP.” 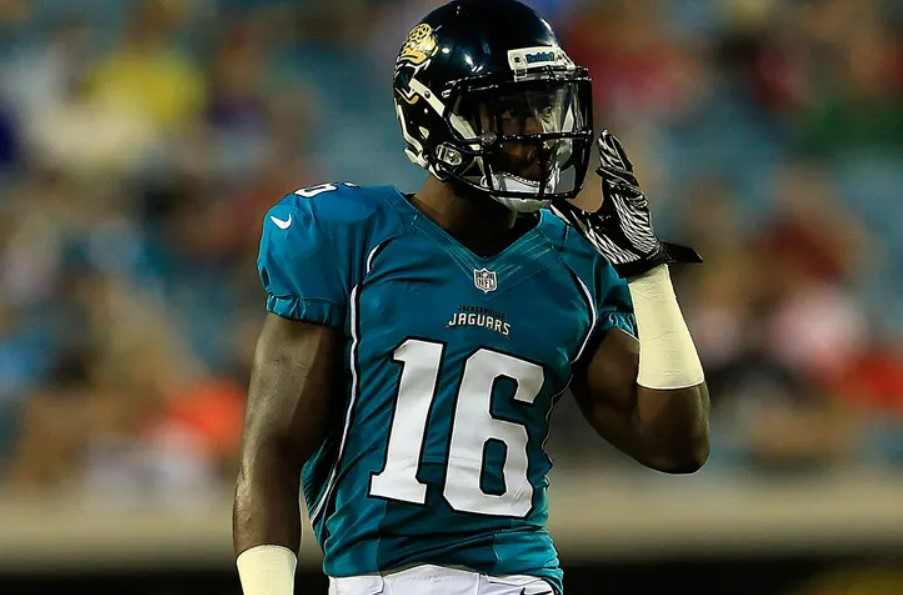 Another friend, Sidtrell Grayson. tweeted, “I’ll remember everything you taught me, what a great mentor, friend, & coach. You inspired so many around you “LU BOYS 4 LIFE” Antonio Dennard.” A friend also wrote, “That’s crazy Antonio dennard was killed, when I was following football like crazy, I definitely remember him vividly. That’s crazy rip.”

A follower also questioned the Lieutenant Governor of Pennsylvania and wrote, “Your soft on crime attitude is getting people killed. Was the killer of Antonio Dennard done by one of those individuals you want to give a second, third and fourth chance to reform?”

Our heartfelt condolences to Antonio Dennard’s family and friends. May his soul rest in peace!