Caleb Swanigan, who was selected by the Portland Trail Blazers in 2017 is dead at 25. The former Purdue Boilermakers star’s early death has come as a shock to the entire NBA fraternity. He died on Monday (June 20). Read on to know more about the cause of his death. 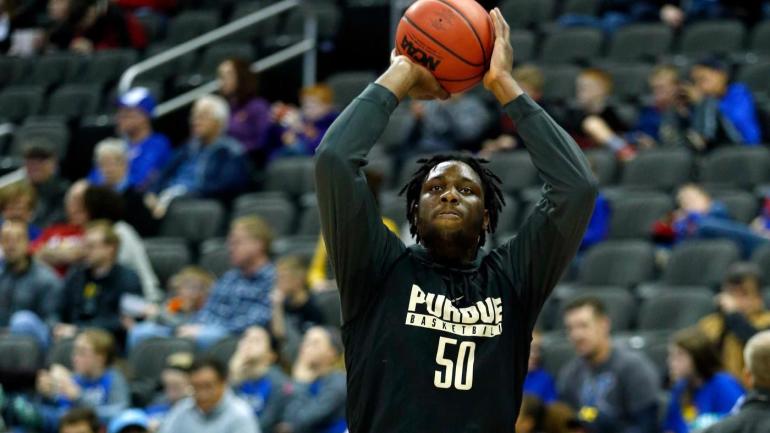 How Did Caleb Swanigan Die? 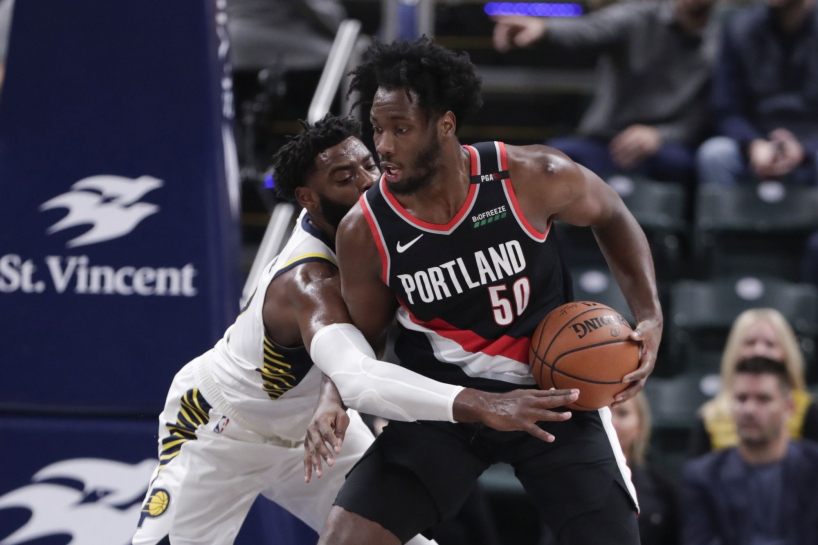 Caleb Swanigan, 25, who was the former Homestead and Purdue standout who played in the NBA passed away at the age of 25 on Monday (June 20). The Allen County Coroner’s Office confirmed that Swanigan died of natural causes. However, no further reasons have been given yet.

Purdue also confirmed the news via Twitter today by writing, “The world lost a gentle soul last night.” Swanigan, who overcame homelessness as a child, starred on Purdue’s 2016-17 team, capturing Big Ten Player of the Year and first-team All-Big Ten Honours. Caleb was selected in the first round of the 2017 NBA Draft by the Portland Trail Blazers and spent three seasons in the NBA.

Caleb was drafted by the Sacramento Kings in exchange for Skal Labissière in 2019, and assigned to the G League franchise “Stockton Kings”. In 2020, he was traded back to the Portland Trail Blazers. However, Caleb opted out of playing with the Trail Blazers in the 2020 NBA Bubble due to personal reasons.

Fans and Players React To The News…

Our thoughts and prayers to Caleb Swanigan’s family and friends. The world lost a gentle soul last night.

Caleb Swanigan's passing reminds me of what Damian Lillard said about him and people judging Caleb when pictures of him circulated last year pic.twitter.com/1EQBBLXrFo

Rob Lopez tweeted, “Caleb Swanigan‘s passing reminds me of what Damian Lillard said about him and people judging Caleb when pictures of him circulated last year.” A fan tweeted, “Remember when that photo of Caleb Swanigan’s weight gain went viral and the entire internet shat on him? Yeah, maybe we should stop doing that to people going thru tough times.”

John Rothstein tweeted, “This is HEARTBREAKING news. RIP Caleb Swanigan. Prayers to his family! Every day is indeed a gift.”  The news of Swanigan’s death has also brought forward the issue of body shaming that the NBA player went through. Our heart goes out to his family in this tough time. Swanigan’s cause of death has been termed as a “natural cause”. However, his family has refrained from providing more details. In this tough time, we must provide utmost privacy to Caleb’s family. The story is developing. Keep reading for more updates on his death.