Goodbye to another amazing celebrity, this time at the age of 70.

Despite the fact that Alec John Such was listed as the bass player on the first Bon Jovi albums, the majority (if not all) of the bass tracks were allegedly recorded by their current bass player Hugh McDonald.

Including coming up with the trademark bass lines in Living On A Prayer, his death news has made him even more famous. It looks that his band has been through more heartbreak than his followers.

By listening to the records they recorded together, his band members are undoubtedly remembering their dear band member. The cause of Alec’s death has yet to be revealed, despite the fact that his band Bonjovi announced his death on social media.

Bonjovi Band Reveals The News Of Their ‘Dear Friends Death’

The band announces the death of Alec John on their Instagram page. The band stated that they are heartbroken to lose a band member and friend like him, but that they have found a way forward because of him.

They also stated that he was full of light and that his memories would always be with each member of the band.

“We are heartbroken to hear the news of the passing of our dear friend Alec John Such. He was an original. As a founding member of Bon Jovi, Alec was integral to the formation of the band. 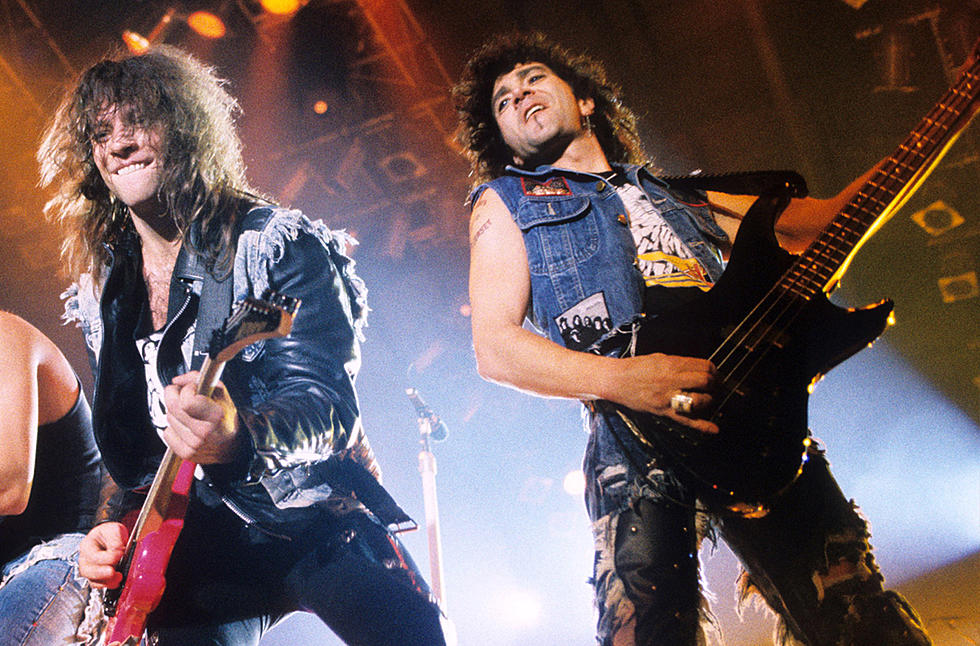 To be honest, we found our way to each other thru [sic] him – He was a childhood friend of Tico and brought Richie to see us perform. Alec was always wild and full of life. Today those special memories bring a smile to my face and a tear to my eye. We’ll miss him dearly,” the band noted.

A major loss for the industry of losing a celebrity is also a huge loss for Twitter users, and we have some tweets to share with you all relating to the passing of this band member, as we always do.

One user adds that heaven has gained another musician, indicating that most musicians are dying these days.

Another person expressed his support for the musician, claiming that he is a true rockstar in every sense.

Another user, known as the band “Sukursal Rock,” tweeted the news and expressed their heartfelt condolences for the artist. Saying that when a highly creative individual dies, it makes the world a worse place.

Another user appeared to tweet a photo of herself with Alec. And captioning it that it was the only photo she had of them despite meeting multiple times.

Horrible news. Alec John Such from Bon Jovi has died. This seems to be the only pic that I have of us together despite seeing and meeting them numerous times. RIP Alec pic.twitter.com/ZA7bVcwybs

As we know the original bassist of the band appeared on their first 6 albums, including their 1986 smash Slippery When Wet. Our thoughts & prayers go out to Alec’s family, friends, and fans around the world.

What are your opinions on this famous rockstar’s death? Have you ever listened to one of his albums? Which one was your favorite? Don’t forget to let us know in the comments section below.