Bob Rafelson, director of Five Easy Pieces and co-creator of The Monkees is no longer with us! He was a pioneer in the New Hollywood era of the 1970s. Our hearts go out to the friends and family of the legendary director.

As per multiple reports, Rafelson left for the heavenly abode on July 23, 2022. Continue reading further to learn more about the cause of Bob Rafelson’s death. How did Bob Rafelson die?

Bob’s wife Gabrielle Taurek Rafelson told The Guardian, the American film director Bob Rafelson passed away at his Aspen, Colo home on Saturday night surrounded by his family. His wife also revealed that he had lung cancer. What inspired Bob to step into the world of films?

Robert Rafelson was popularly known as Bob Rafelson. He was born on February 21, 1933 in New York City, U.S. He went to the Trinity-Pawling School, a boarding school in Pawling, New York. He graduated from the school in the year 1950.

Bob was fascinated by the films that he saw in Japan. During a media interaction, he said, “I’d have to watch an Ozu movie over and over again—say, Tokyo Story–and I was hypnotized by the stillness of his frames, his sureness of composition. So I suppose my own aesthetic evolved from looking at certain kinds of pictures–Bergman and Ozu and John Ford, if you will.” Rafelson got his first professional job as a story editor in the TV series Play of the Week in 1959. His job required him to go through hundreds of plays, and write some additional dialogues as well.

Bob collaborated with Jack Nicholson on many projects

Throughout his career as a writer, film director and producer, Bob teamed up with his fellow friend Jack Nicholson on a couple of projects. The two of them worked together on American satirical musical adventure film Head, which starred the television rock band The Monkees (Davy Jones,  Peter Tork, Micky Dolenz and Michael Nesmith). The movie was distributed by Columbia Pictures.

Soon afterward, Rafelson and Jack joined hands on other projects like Five Easy Pieces, The King of Marvin Gardens and The Postman Always Rings Twice. During an interaction with Esquire magazine, Nicholson said, “I may have thought I started his career, but I think he started my career.” 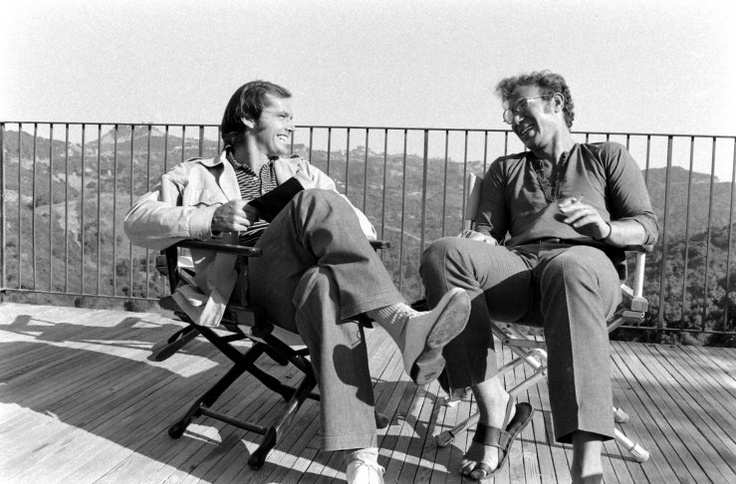 In an earlier media interaction Rafelson spilled the beans on the movie Head and at that time, he said, “Of course Head is an utterly and totally fragmented film. Among other reasons for making it was that I thought I would never get to make another movie, so I might as well make fifty to start out with and put them all in the same feature.”

Bob and Jack collaborated for the sixth and final time in the year 1996 for the neo-noir crime thriller Blood and Wine. The two of them had been collaborators for more than 40 years.

Bob tied the knot with production designer and art director, Toby Carr in the year 1955. At that point, the couple lived near Aspen, Colorado, in a house “built in the ’50s by a climber and his 11-year-old son.” The house was purchased by Bob in 1970. Then, he said, “We live here and nowhere else.”

Rafelson and Toby’s daughter Julie passed away at the young age of 10 after suffering injuries when a propane stove exploded in the Rafelsons’ Aspen home in August 1973. Julie was born in 1962. Shortly afterward, Toby got diagnosed with cancer, but luckily she recovered from the disease. 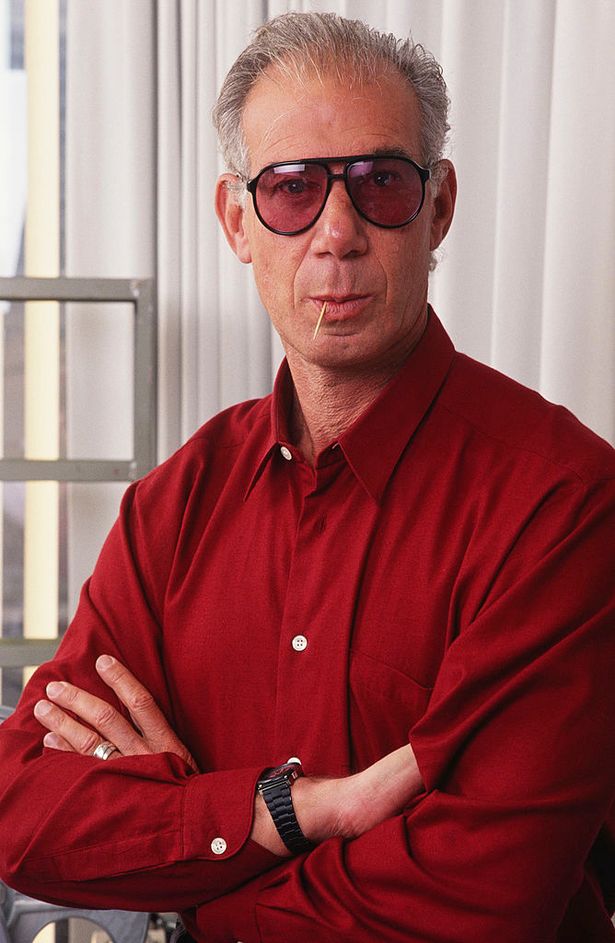 Like every other marriage, theirs also went through a lot of ups and downs and maybe their love wasn’t strong enough. They ended up parting ways soon after. Even after getting divorced, the two of them continued to be close friends. He described his ex-wife as a his “head nurse, teacher, brujo.” His oldest son Peter Rafelson is a songwriter by profession and co-wrote the hit song “Open Your Heart” for Madonna.

Bob got married to Gabrielle Taurek in 1999

Rafelson moved on in his life and he ended up getting hitched to Gabrielle Taurek in the year 1999. The couple welcomed two kids together, both boys. The names of their sons are as follows: E.O. and Harper.

The pair’s son Harper came into the world in 1999 and is 23 years old now. In short, Bob had two children with his two wives. Bob will forever live on in the hearts of his loved ones.

Tributes pour in for Bob Rafelson

The Monkees star Micky Dolenz tweeted, “1) One day in the spring of 1966, I cut my classes in architecture at LA Trade Tech to take an audition for a new TV show called, “The Monkees”.The co-creator/producer of the show was Bob Rafelson. At first I mistook him for another actor there for the audition.”

Last Night in Soho director Edgar Wright wrote, “Though the late Bob Rafelson had huge hits with later Jack Nicholson films, Easy Rider & Five Easy Pieces to name two, I’ll always love him first for co-creating The Monkees & directing their insane, wonderful film ‘Head’. I and many others have lovingly ripped it off. RIP Bob x” Podcaster Sean Fennessey penned, “RIP Bob Rafelson, a fascinating, pugnacious filmmaker who can reasonably be credited with launching The Monkees, Jack Nicholson, and Arnold Schwarzenegger to stardom. From 1976’s terrific STAY HUNGRY:” Filmmaker Jesse Hawken paid a tribute to Bob by writing, “RIP Bob Rafelson: my favourite film of his was THE KING OF MARVIN GARDENS”

We send our deepest condolences to the close friends and family of Bob Rafelson during this difficult time. Don’t forget to stay tuned with us for the latest updates from the world.