Find Out Who is Shaddai Shadman aka Shaddai Prejean; Why was he arrested?

Shaddai Prejean who is also known as Shaddai Shadman is an internet personality and artist from Switzerland. Shadai who is referred to as Shadbase by the online world is a YouTuber infamous for his pornographic art and webcomics. It is alleged that he has been arrested for assaulting a person with a deadly weapon. 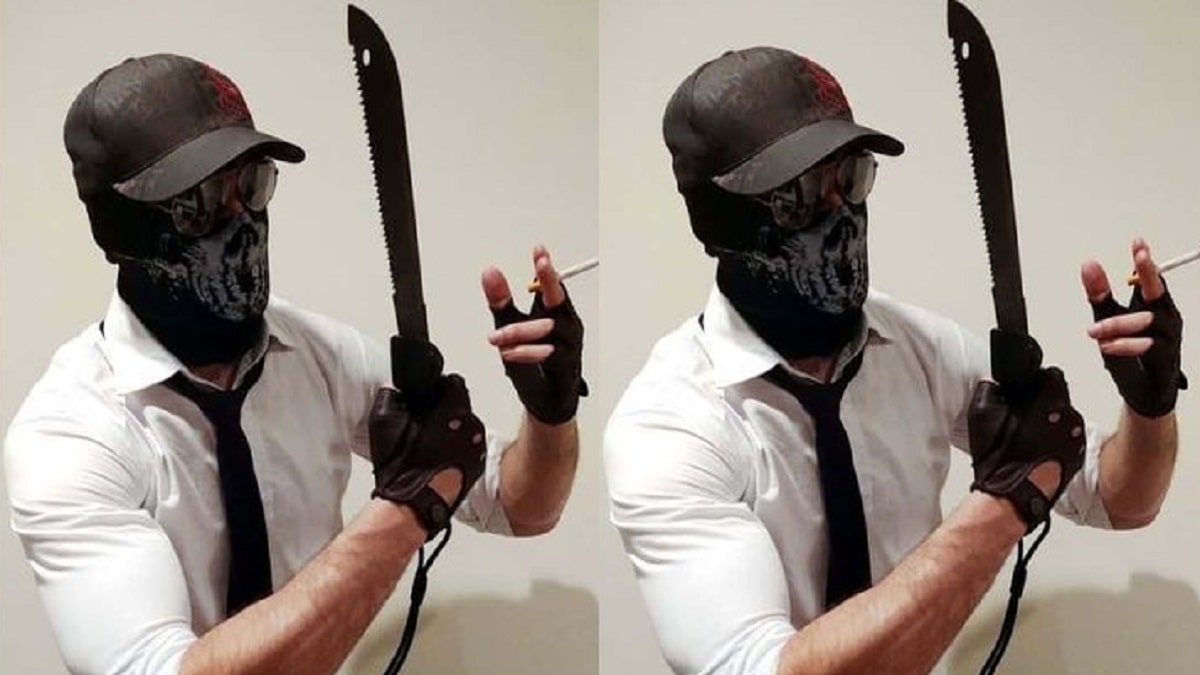 Shaddai Prejean is currently in the news for all the wrong reasons and he is not new to controversies. He joined YouTube in the year 2010 with his exclusive YouTube channel which is not active anymore.

We will provide more details about Shadman and his arrest in our article today. Scroll down!

Who is Shaddai Shadman aka Shaddai Prejean? Why was he arrested? 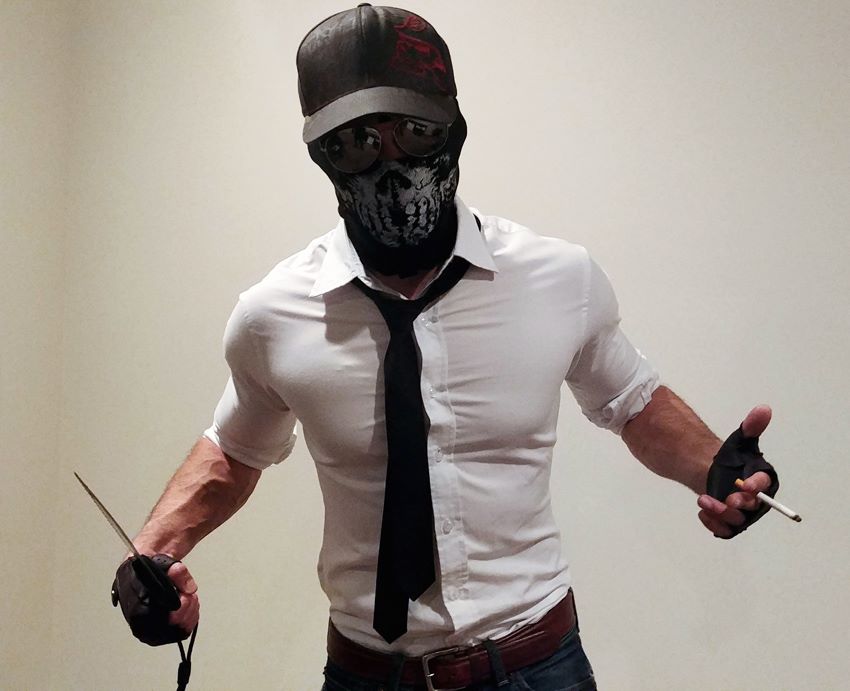 There is very little information available in the public domain about the personal life of Shadman except that he is a resident of Zurich, Switzerland.

Shaddai, 31 has now moved from Switzerland to Los Angeles according to YouTube.fandom. Just before joining the online video sharing platform, Youtube, he created his website Shadbase in 2009. He gained popularity on YouTube for specifically drawing characters like Loli and Elastigirl.

His work was viewed critically in Switzerland that ranged from time-lapses of his drawing to sketches of objects and other characters that are fictional in nature. It is alleged that Swiss authorities have asked him to leave the country. He has never disclosed his identity or face on social media.

Well, let me tell you that Shaddai Shadman is not new to controversy. There was a furor over his vulgar pictures of underage girls on social media.

He was accused by fellow YouTuber Kemmstar, of sketching his daughter. However, later he said that he would delete the drawing as he respected Keemstar. Earlier there were rumors on Twitter that he was convicted of rape.

A large group of users have been sharing reports of his arrest on social media on October 28, 2021. The majority of them were of the opinion that Shadman deserved to be put in prison.

One user tweeted, “Ladies and gentlemen, they got him. I am surprised he got apprehended for assault with a weapon and not for being a pedo”, while another user said, “Shadman was apprehended in Los Angeles for Assault with a Deadly Weapon. Good riddance.”

As per official records, his arrest is not yet confirmed, however, according to Unicourt.com a case is filed against him in the Los Angeles County Superior Courts. The specific reason behind his arrest was not disclosed however as per the documents, he has been booked under section 245 (A)1, on charges of “assault with a deadly weapon.”

He is in Glendale Courthouse custody. Police officials have not revealed details about the alleged attack. According to some sources, his court hearing is scheduled for 19 November 2021.