Film and television actor, L.Q. Jones has passed away. The actor, who was mostly known for his character roles, died on Saturday at his home in Hollywood Hills, California. He was 94 years old.

The actor’s grandson, Erté deGarces has confirmed the news to media outlets. He revealed that Jones has died of natural causes and was surrounded by his family at the time of his death. Keep reading to know more about the actor’s life and career. 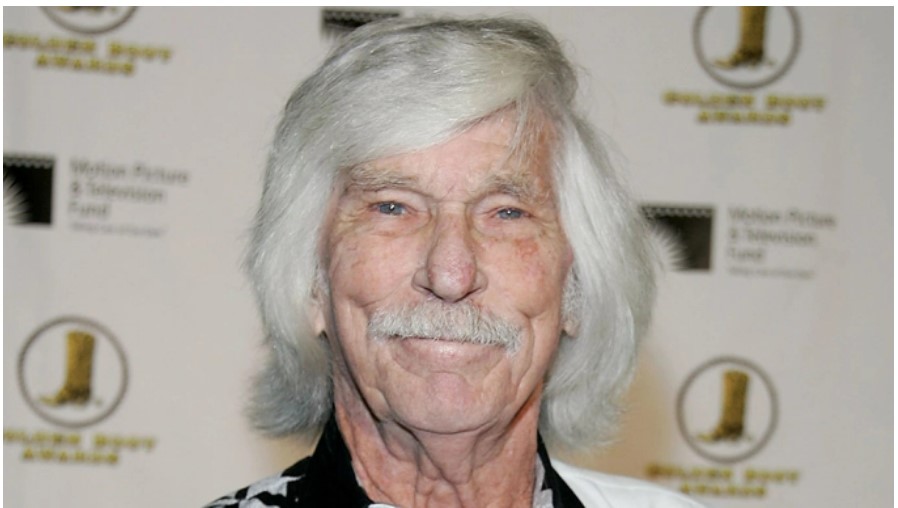 He completed his school education in 1945 and went on to serve in the U.S. Navy for one year. After that, he studied law, journalism and business at the University of Texas at Austin from 1950 to 1951.

Jones also attempted stand-up comedy, professional baseball and football, and even ranching in Nicaragua before resorting to acting after a discussion with his former college roommate, Fess Parker.

Jones Adopted His Name from His Character in the Debut Film

Justus Ellis McQueen Jr. made his film debut in 1955 with Battle Cry. His character’s name in the film was L.Q. Jones. He was so impressed with the name that he decided to it as his stage name. In 1955, he was cast as Smitty Smith in three episodes of Clint Walker’s western series Cheyenne, which was the first hour-long network television western. 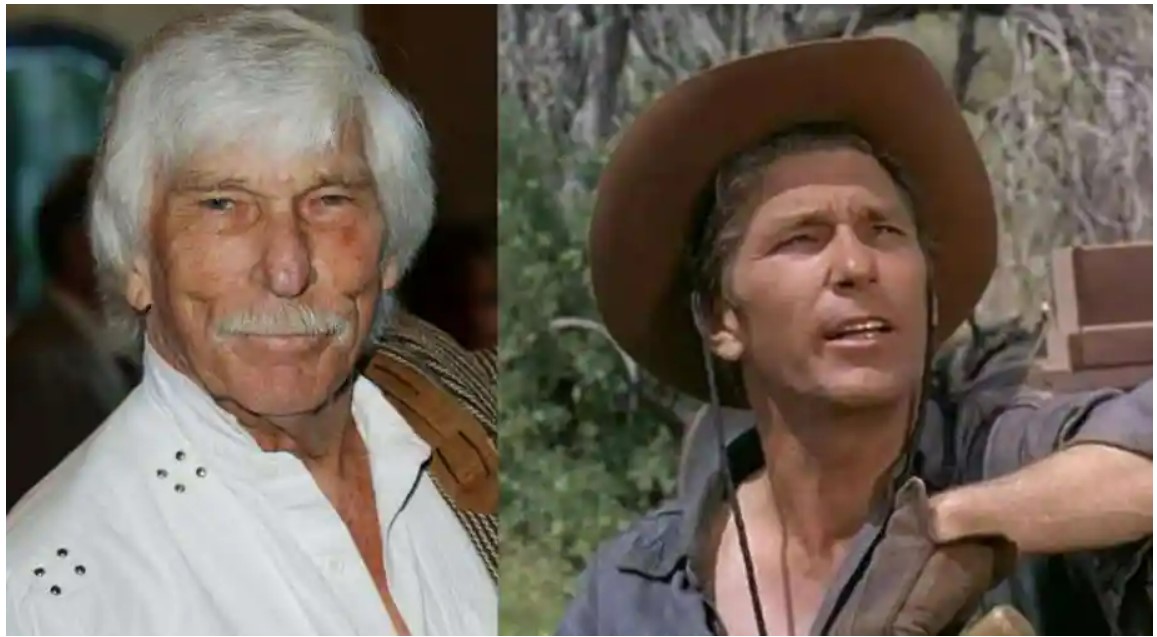 In the 1960s and 1970s, Jones appeared in a number of films. He joined Sam Peckinpah’s stock company, acting in the Klondike trilogy, Ride the High Country, Major Dundee, The Wild Bunch, The Ballad of Cable Hogue, and Pat Garrett and Billy the Kid.

The actor was regularly cast with his close friend Strother Martin, most notably in The Wild Bunch as posse member and bounty hunter ‘T. C.’ He also had recurring roles in western shows such as Cheyenne, Gunsmoke, Laramie, Two Faces West, and The Virginian as ranch hand Andy Belden.

In 1962, Jones acted in an episode of Lawman. He essayed the role of  Ollie Earnshaw, a rich rancher looking for a bride in the episode titled The Bride.

Jones was also an Independent Filmmaker 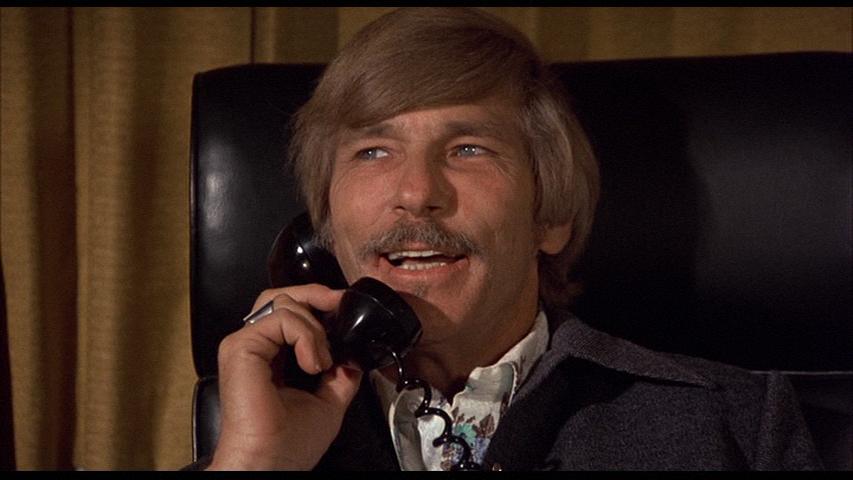 The actor’s other notable film works included Men in War, The Naked and the Dead, Flaming Star, Cimarron Hell, Is for Heroes, Hang ‘Em High, Stay Away, Joe, The Brotherhood of Satan, Attack on Terror: The FBI vs. the Ku Klux Klan, Lone Wolf McQuade, Casino, Tornado!, The Edge, The Mask of Zorro, and A Prairie Home Companion.

He also worked as an independent filmmaker and produced four films in his career. This included the 1975 science-fiction comedy, A Boy and His Dog, on which he worked as a director, producer and script-writer.

Jones is survived by his three children, sons Randy and Steve and daughter Mindy.