Filipino Singer Danny Javier Dies at 75, Cause of Death Explored

Filipino singer Danny Javier has passed away at the age of 75. The musician, who was a part of the trio of OPM band APO Hiking Society, died on Monday, October 31, following a prolonged illness.

Javier was known for coining the term OPM, which stands for Original Pilipino Music, a genre that gained wide recognition over the years. Apart from being a singer and musician, Javier was also an actor, television host, and businessman. Read on to know more about the singer’s life and career. 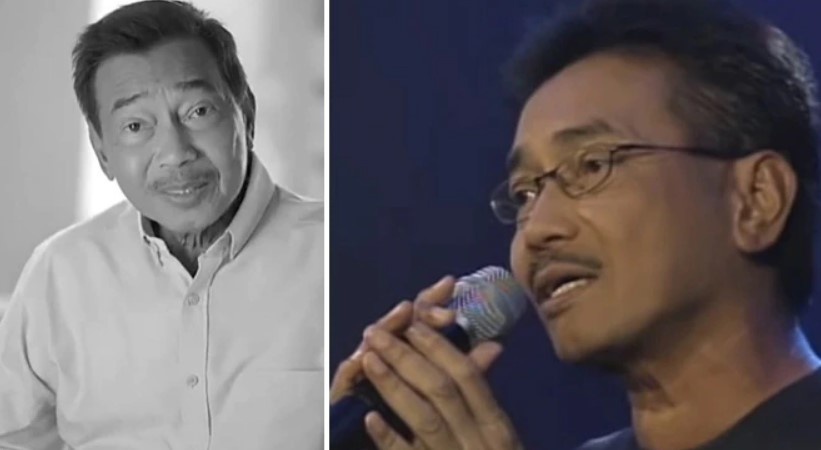 Danny Javier Passes Away at 75

Danny’s daughter, Justine Javier Long, confirmed his demise with a statement. She revealed the cause of his death as ‘complications due to his prolonged illnesses.’ The statement read, “In life, as in his death, our Pop never stopped fighting for what he loved, what he believed in and what he was passionate about.”

“He left this world with his passion and his strength of will intact and we know he would not have it any other way,” she said further, adding that their family is grateful for the ‘outpouring of love, prayers and condolences at this difficult time.’ The family has asked for privacy at this moment of grief as they arrange for his funeral and memorial services.

Lolita Javier, Javier’s sister-in-in law also shared the news on Facebook, writing, “Manong Danny, as member of the famous Apo Hiking Society, spent significant years making landmarks on the Filipino music scene. Rest In Peace in the warm embrace of our Lord and our Lady. No more pain! You are free now and you can laugh and sing in heavenly peace.” 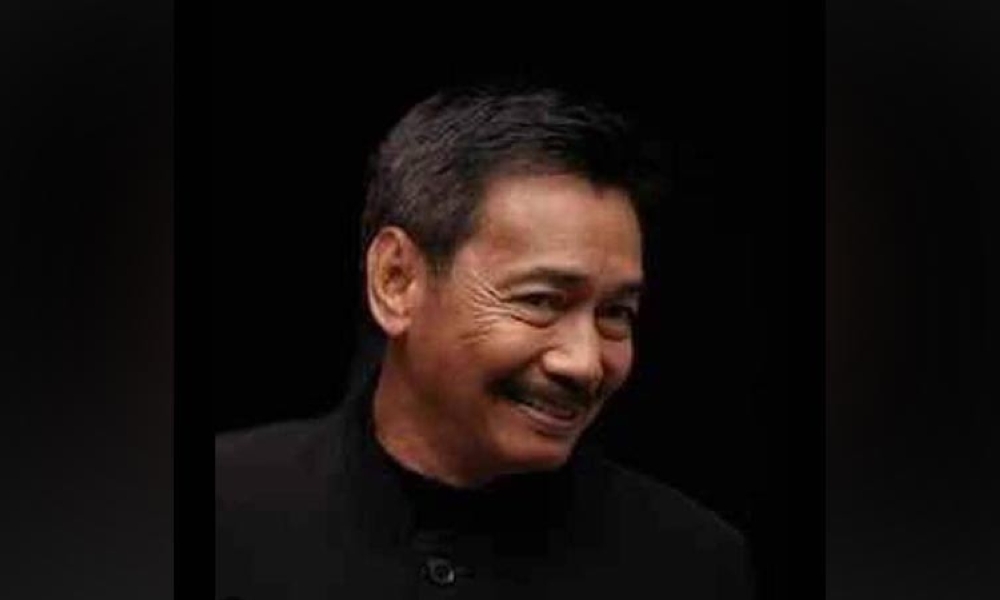 Boboy Garrovillo, who was a part of the APO Hiking Society, mourned Javier’s death and wrote, “Just feeling the loss of an old faithful friend who knew what love is although sometimes it just doesn’t show. My friend lives on in his music.”

Record label The CompanY also expressed their condolences and posted, “The CompanY sends their deepest and heartfelt condolences to the family and friends of Danny Javier. Tight hugs to Jim Paredes and Boboy Garovillo. The APO help build OPM to what it is now. Your legacies are cemented for the ages. Thank you for everything, Danny.”

Danny Javier Led the OPM movement in the 1970s 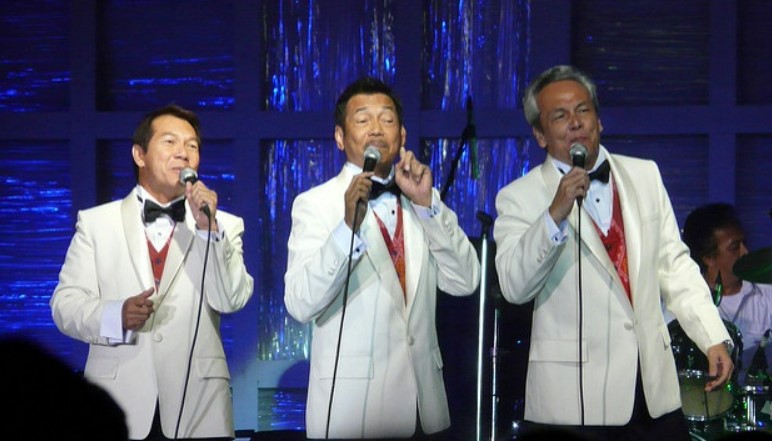 Born in Abuyog, Leyte, Danny was the pioneer in popularizing the OPM movement in the 1970s, which was aimed at protecting the interest and music of Filipino singers and songwriters. From the early 1970s to the late 1990s, he released several hit songs with Jim Paredes, and Boboy Garrovillo via their group, the APO Hiking Society.

Danny also worked as an actor and had several television credits to his name, including Tawag Ng Tahanan, Vilma On Seven, Power House, Boys Ride Out!, Sabado Badoo, Tonight With Boy Abunda and Sunday Pinasaya.

Our heartfelt condolences to Danny Javier’s family and friends. Stay tuned for more news and updates.