Fidji Simo Appointed as the New CEO of Instacart

Within 7 months of joining the grocery delivery company, Instacart as the board of directors, Fidji Simo, the former Facebook executive has been given the post of Instacart CEO. Fidji Simo is going to replace the founder and the current CEO of Instacart, Apoorva Mehta on the coming August 2nd. Previously, Simo has worked as the vice president and head of the Facebook app. As per the statement given by Instacart, Apoorva Mehta will now be working as the executive chairman of the board. 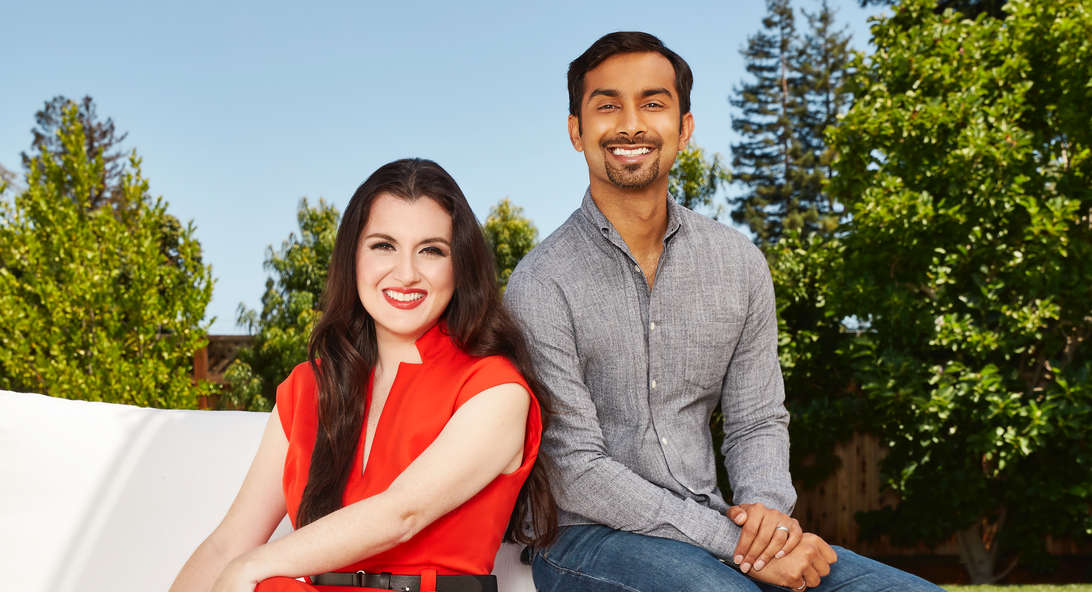 Instacart has declined to say anything more about this ongoing transition process.

Other than working as a vice president of the Facebook app, Simo is also the co-founder of Women in Product, a non-profit organization whose main motto is to boost women’s confidence in product management. Additionally, this organization also encourages women to choose careers in tech. This transition is definitely a great loss for Facebook, as it has lost its most popular female leader who leads by example, but on the other hand, Instacart has got a new source of energy, as they have plans to increase their sales by 50% in 2021. 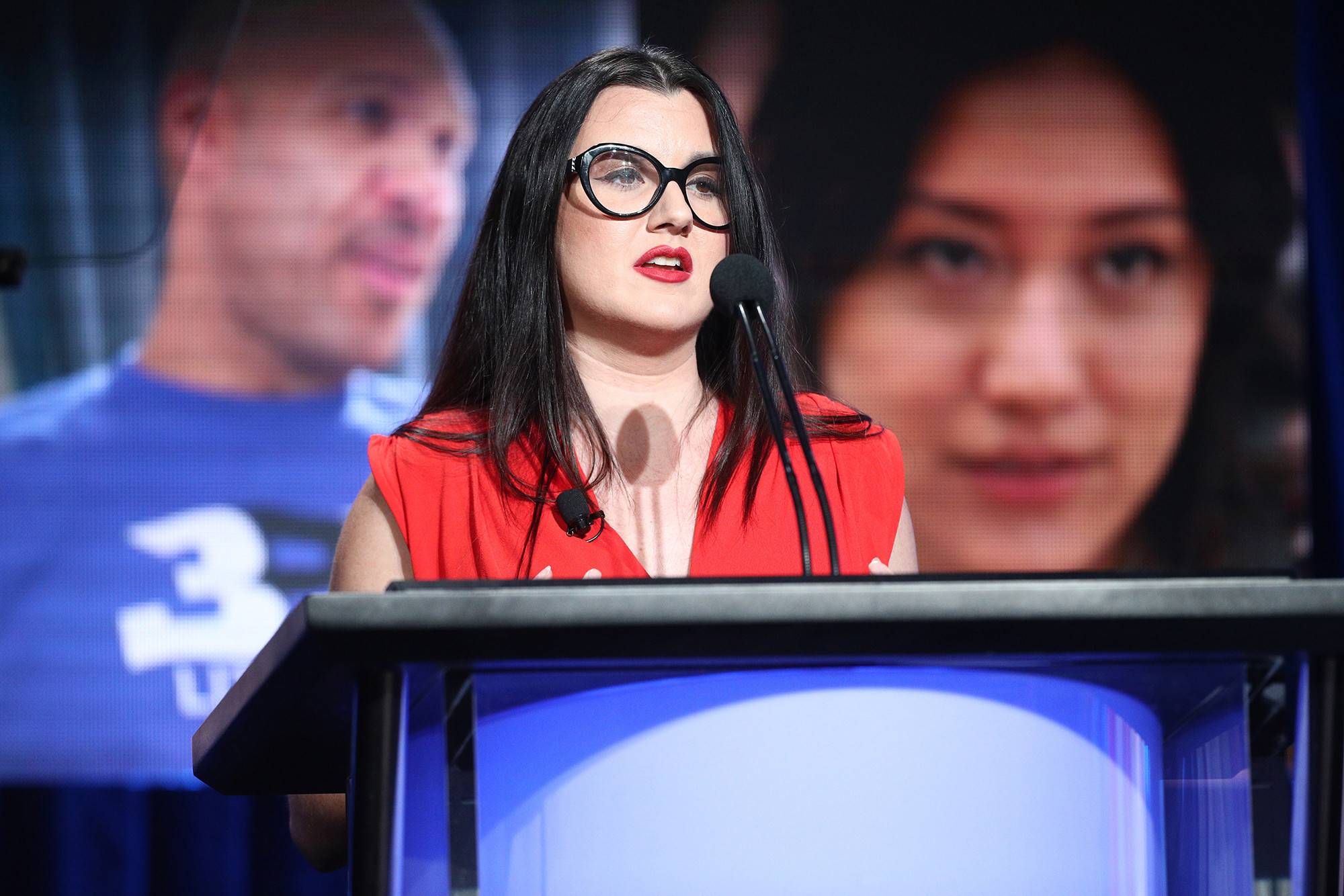 The transfer of Apoorva Mehta from his CEO post is completely a rare incident and at the same time a notable one. Apoorva Mehta founded Instcart 10 years ago, and the company’s current value is over $39 billion.

Instacart came into the news during this coronavirus pandemic, as millions of people around the world started to quarantine themselves and avoid people-to-people interaction, as much as possible. People started to look for different sources to get grocery products without going outside. Instacart grabs this opportunity to the fullest, and they started hiring hundreds of new workers. They also launched the same-day delivery feature on various products like electronics, Sports equipment, medicines, and groceries. 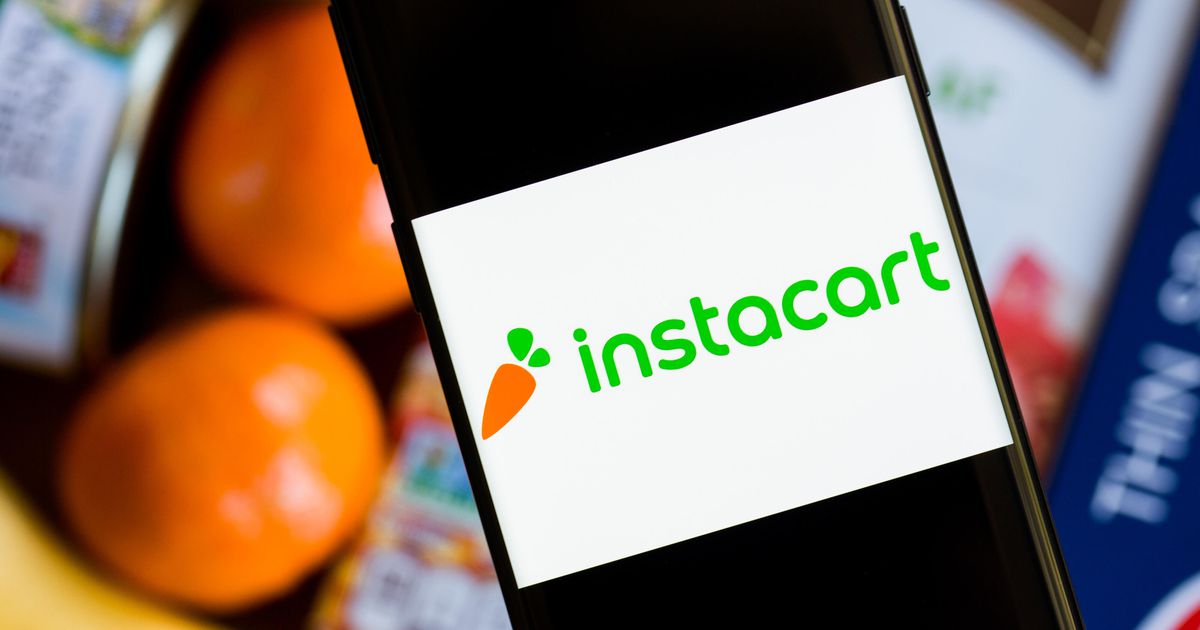 Fidji Simo has a great experience of working in controversial billion-dollar companies, all thanks to her rightful experience in working at Facebook. Talking about Simo’s announcement of joining Instacart, Facebook’s current chief operating officer, Sheryl Sandberg said, “Fidji- I am immensely grateful for the impact you’ve had on Facebook over the last 10 years. You have worn so many hats leading the Facebook app – all while advocating for gender equality in the tech community. I am so proud to see where you are headed.  Cheering you on!”

Instacart sees Simo as a person responsible for the architecture of the Facebook advertising business, and a frontline leader of the Facebook mobile monetization strategy. Simo has seen the growth of Facebook from 1000 to 1,00,000 employees. 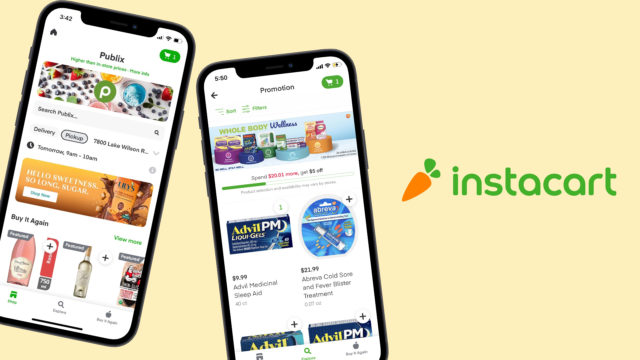 Talking about joining Instacart, Simo said, “I fell in love with Instacart first as a customer, then as a board member and now I am honored to join the company as CEO and lead its next growth chapter. Apoorva founded Instacart 10 years ago with an ambitious vision to bring the entire industry online and over the years he’s built and scaled a phenomenal business that supports the entire grocery ecosystem. Instacart has transformed the way people eat and solved a truly essential need for millions of families like my own – access to food”.

She is taking on the post of Instacart CEO when the pandemic winds are coming down, and various parts of the world have started to reopen, and people have started to go out. It will be interesting to find out how she tackles these new challenges and will continue the relevant growth of Instacart.