The online clothing fast-fashion retailer Missguided is on the brink of collapse as the company is being issued a winding-up petition by its creditors who are in non-receipt of millions of pounds. 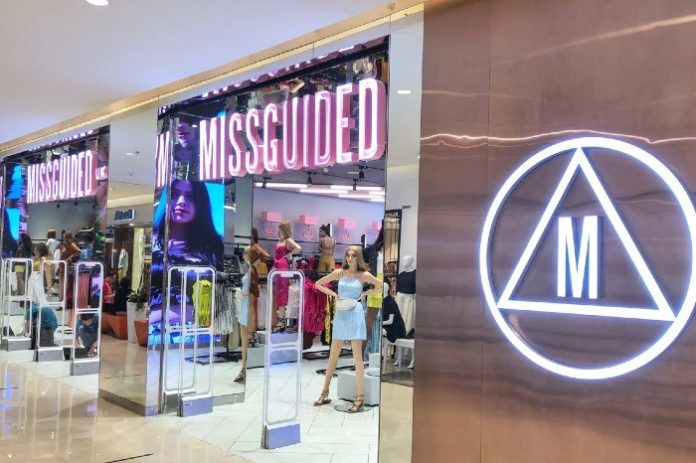 The Manchester headquartered fast fashion company, which grabbed media headlines in 2019 for its £1 bikini campaign is understood to be close to calling in insolvency specialists Teneo as early as next week.

Missguided has approximately 330 staff under its payroll which was bailed out last autumn by the finance firm Alteri Investors. The company’s business operations were impacted due to supply chain disruptions, an increase in freight costs, and intense competition from competitors like Boohoo and Chinese firm Shein.

A Missguided spokesperson said, “Missguided is aware of the action being taken by certain creditors of the company in recent days and is working urgently to address this. A process to identify a buyer with the required resources and platform for the business commenced in April and we expect to provide an update on progress of that process in the near future.” 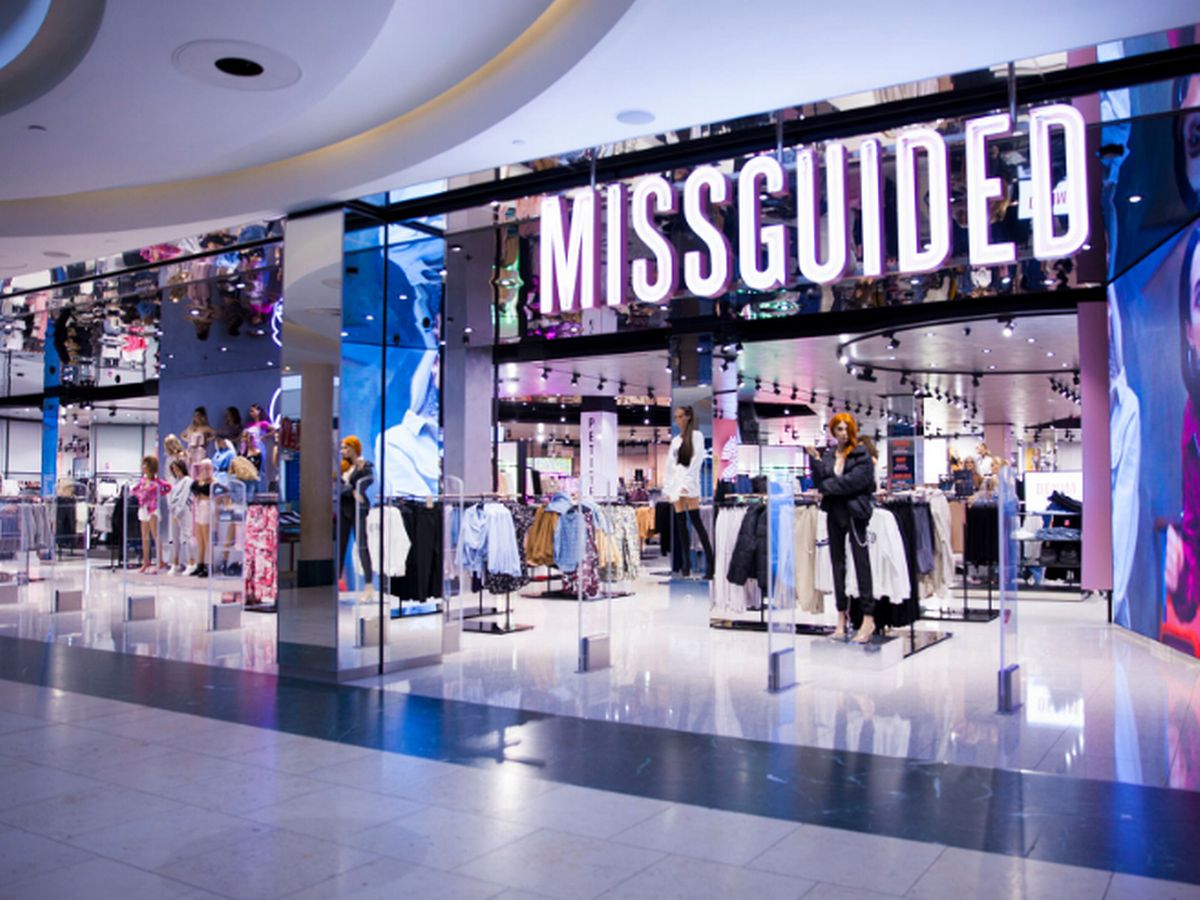 Alteri has been trying its best to get a good deal for the company in recent weeks. Insolvency specialists Teneo are assisting Alteri on the strategic sale of the company and they are ready to pitch in as administrators if a viable solution is not found.

On 10th May 2022, a winding-up petition was issued by one of its clothing supplier vendors JKS Fashions. Many such creditors have filed for the mandatory liquidation process and a Manchester court is scheduled to take up this case in July.

According to a report published in the local newspaper, police officials were called to the Manchester office earlier this week after creditors of the company assembled at its office to recover their overdue amounts. 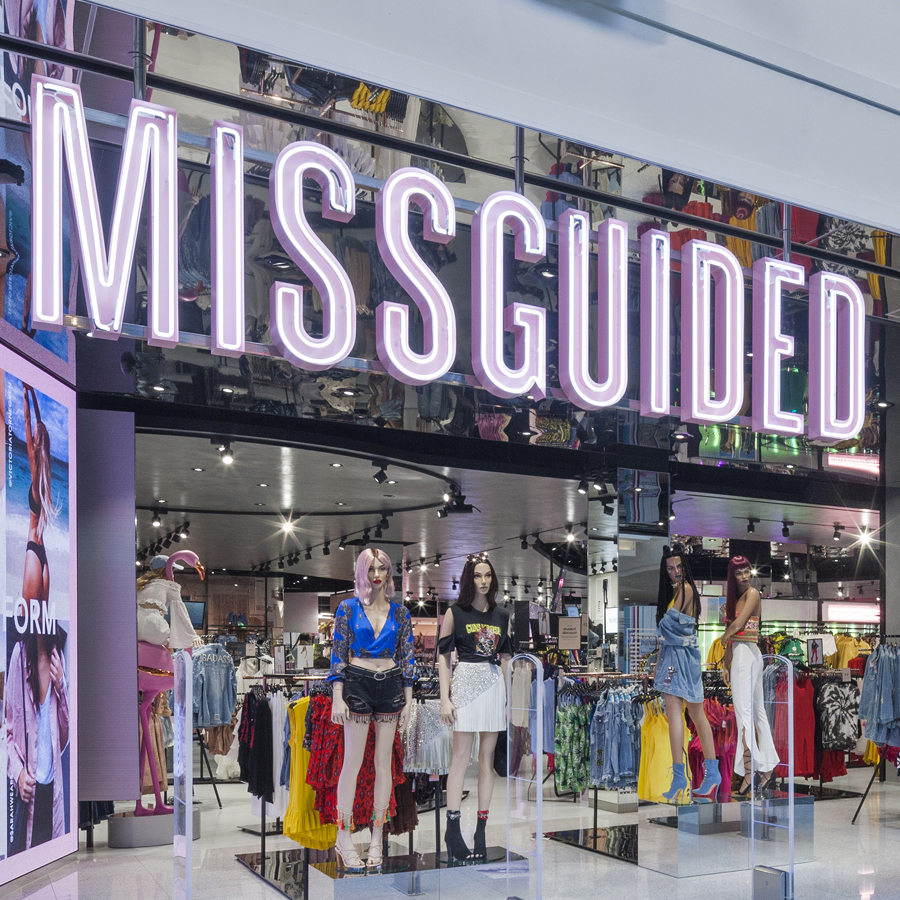 According to UK laws, a creditor or supplier can apply to a court to shut down a company if it is not able to honor its debt obligations. The purpose of this step is to sell the assets of the company and the proceeds are paid to the creditors proportionately.

Three creditors of the company issued a warning that they are at risk of bankruptcy because of outstanding payments due from Misguided.

Missguided was founded in the year 2009 by Nitin Passi. The company witnessed exponential growth in the first decade of its operation and became one of the UK’s biggest online fast-fashion players. The brand then expanded into other geographies like Europe, the US, and Australia and now delivers goods to more than 180 countries. 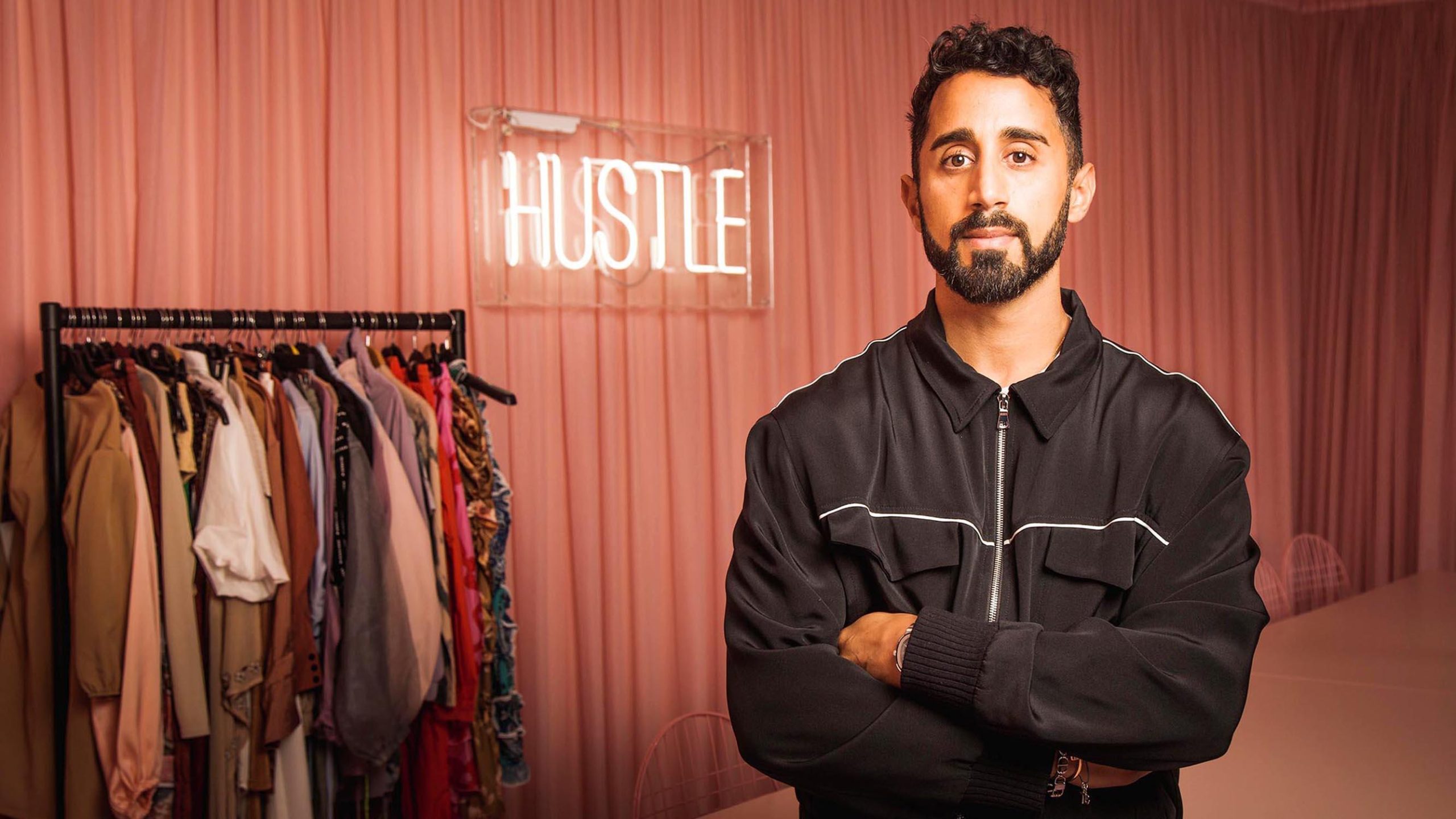 The business is in dire straits for the past few years and last year Alteri Investors announced layoffs as part of a turnaround plan. Mr. Passi stepped down from the role of chief executive officer in April 2022.

The firm started its operations as an online retailer and later added many bricks-and-mortar stores. In 2016, it opened its flagship store in east London’s Westfield shopping center. The company has closed all of its stores in the UK due to cost overheads.

Missguided was one of the few internet fashion brands that witnessed success at a time when the traditional brick and mortar stores were struggling to break even.