In a tragic turn of events, a man fell from the upper balcony while attending Mötley Crüe’s concert in Indianapolis on Tuesday. The incident happened 45 minutes into the concert, as the band was performing their hit song “Looks That Kill” at the Lucas Oil Stadium.

The man was injured, and there was a pool of blood around him after the fall. But he was awake and breathing as per an official statement by the police. Read on to know more details of the unfortunate event. 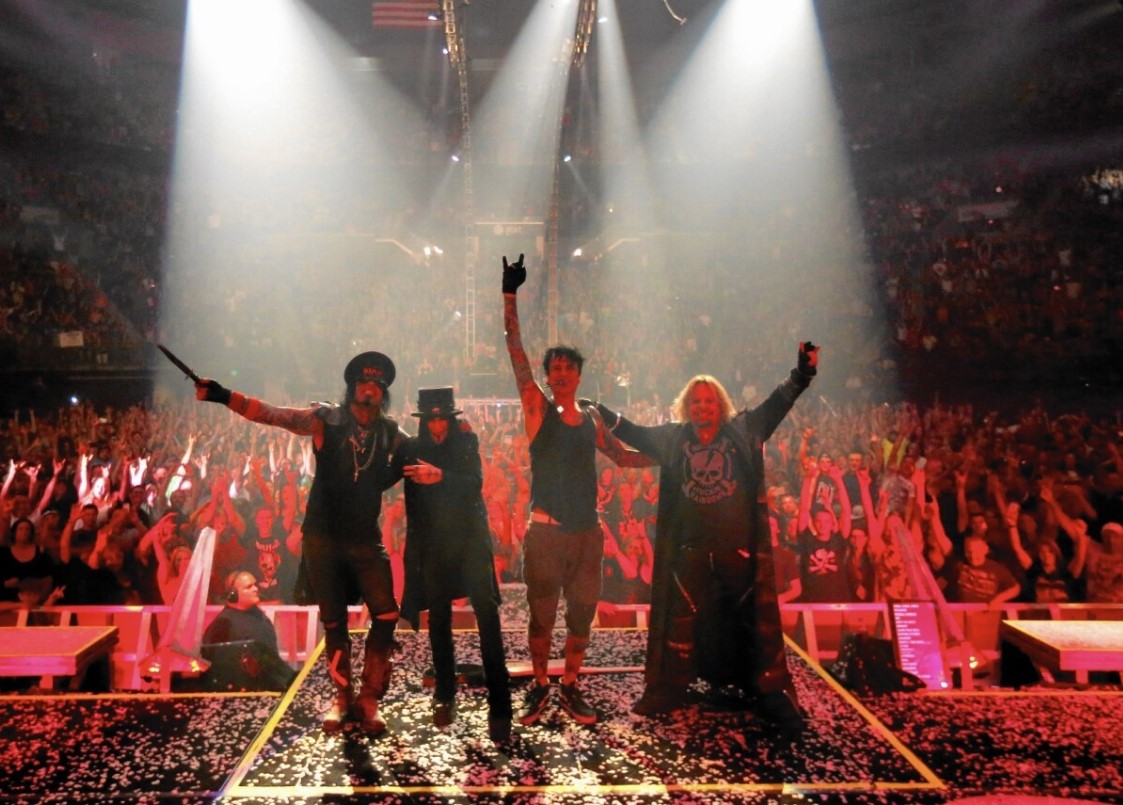 Man Falls from Upper Balcony to Floor during Concert

The incident happened around 9:30 pm as the fan fell from the upper balcony to the floor. A video of the incident was obtained by TMZ, which showed a group of people surrounding the man, who was lying on the floor. People in the crowd were scared to see what happened.

The police and paramedics team reached the spot, placed the man on a gurney and rushed him out of the stadium. His current condition remains unknown yet. Police are also trying to find out if the person was intoxicated which led to the fall. 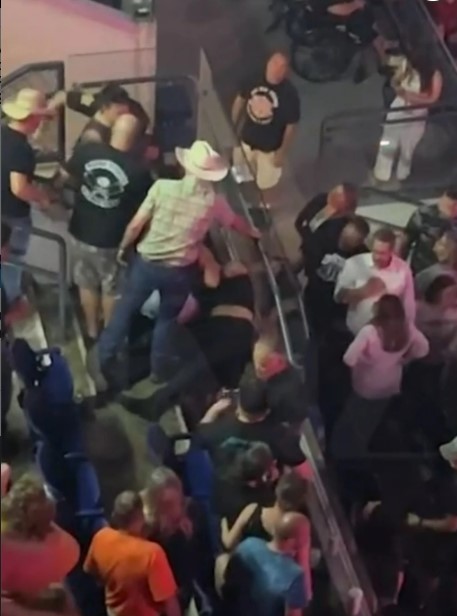 Meanwhile, the band did not appear to be aware of the incident as the fall took place at a large distance from the stage. They continued performing their set until the end of their show, around 11 p.m. The band has also not yet commented on the entire incident.

Talking about the whole situation, Steven Neeley, who attended the concert, said, “We seen a figure, at first we didn’t think it was a person, we thought it, you know, they had been tossing volleyballs and different stuff around the crowd. But when you heard the thud twice, then we knew it was a person. You could hear the audible gasps over the music playing.”

Another witness, Krista Neeley, added, “Everyone was just kind of standing around looking, trying to figure out what to do, who to talk to, who to get to come over to the landing and check the person out. We didn’t know if they were breathing or not breathing or what was going on.” 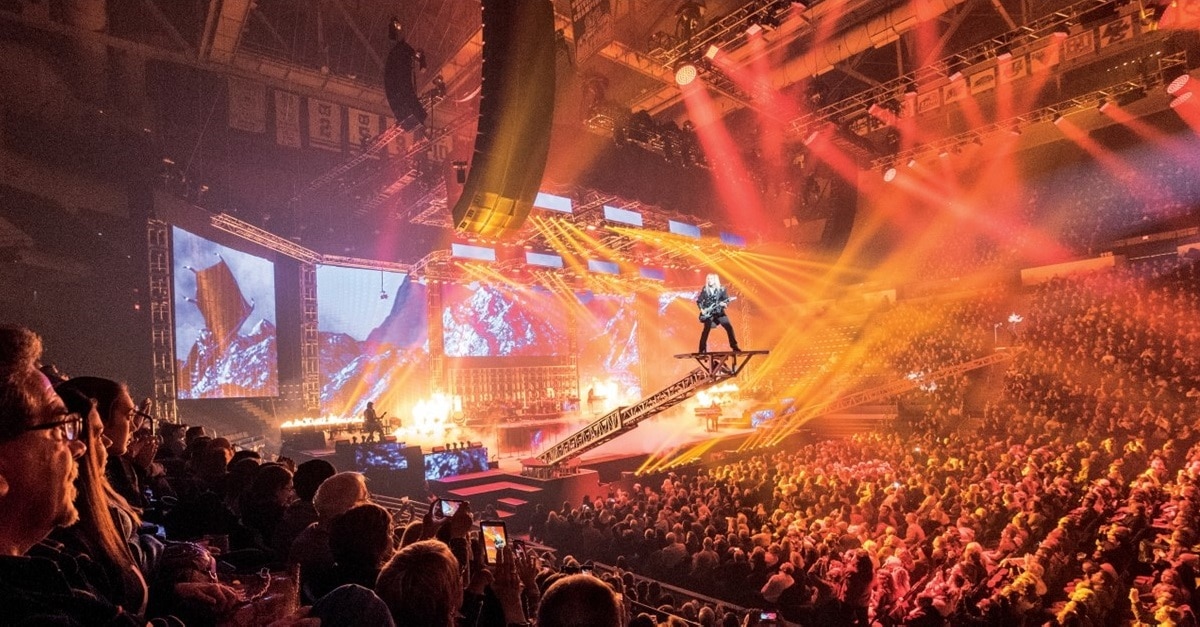 Another woman revealed that the man fell on top of her boyfriend adding, “I got him back in our aisle, and that is when I saw the man who was on the ground next to where my [boyfriend] was standing. The time it took to get medics there to help was ridiculous. People around were trying to help, but there was just blood everywhere.”

Accidents during concerts have become fairly common now. Last month, a man fell from a 40 feet-high escalator rail during the Weeknd’s After Hours til Dawn opening show at the Lincoln Financial Field, Philadelphia. He died of the injuries.

In another incident, Billie Eilish had to stop her concert a couple of months ago to help a fan who was feeling breathless. She even got the fan an inhaler and made sure the person was okay before restarting her performance.