In the early hours of Saturday night, the reformist Iranian newspaper Shargh reported that Iran’s film actress Mitra Hajjar had been arrested at her home in Tehran.

The protests have resulted in thousands of people being arrested, including figures from the arts, politics, sports, and the media, in connection with the protests. 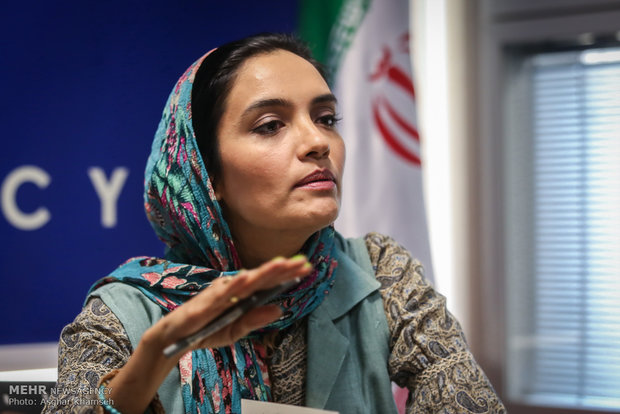 According To Mehdi Kohian, Hajjar Is Under Arrest

As reported by the IRNA news agency on December 3, Iranian actress Mitra Hajjar, who has made a name for herself in film and television, has been arrested. Hajjar’s arrest has been confirmed by Mehdi Kohian, an artist’s arrest monitor who has been monitoring artists’ arrests since 2001.

It remains unclear why Hajjar, an environmental activist, has been arrested. There was a wave of widespread protests around the country last month after a young woman in the custody of Iran’s notorious morality police died in September. Hajjar was among those artists summoned by prosecutors to be questioned over his “provocative” content posted online.

The protests have resulted in thousands of people being arrested, including figures from the arts, politics, sports, and the media, in connection with the protests.

In an apparent act of defiance against the regime, the Iranian state media reported last month that two prominent actors were arrested for showing solidarity with the protest movement and removing their headscarves in public. 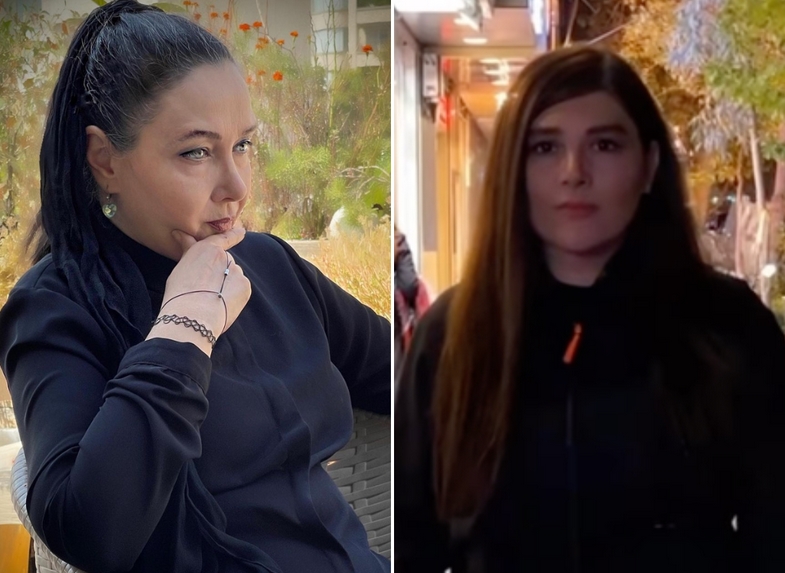 The state-run IRNA news agency reported on Monday that Hengameh Ghaziani and Katayoun Riahi have both been arrested in connection with an investigation into “provocative” posts they made to social media and their media activity.

As a result of the death in custody of Mahsa Amini, an Iranian woman of Kurdish origin who was arrested by morality police in Tehran two months ago, the clerical leadership of Iran has been shaken by two months of demonstrations organized by women over the murder of Mahsa.

According to the country’s authorities, the protests are riots instigated by the country’s western foes, who accuse the government of fomenting them. In this case, the 52-year-old actress has already indicated that the judiciary has summoned her and posted a video of herself removing the obligatory hijab on Instagram.

It is no secret that the protests that arose in September in response to the death of a Kurdish Iranian woman, Mahsa Amini, who died while being held captive by Iran’s “morality police,” have grown into one of the most persistent challenges to the Islamic republic’s governance in recent memory. 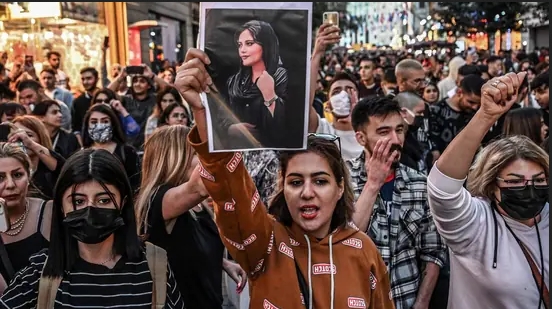 Due to state restrictions and security concerns, it has been almost impossible for the western media to report on the country’s situation. According to the Committee to Protect Journalists, over 60 Iranian journalists have been arrested by the Iranian government during the past month.

In the wake of Amini’s death, two journalists, Niloofar Hamedi and Elahe Mohammadi, have been accused of acting as CIA agents, an offense punishable by the death penalty. In addition, they are facing charges of spying for the CIA.

Despite the numerous risks, journalists following the uprising from afar have been amazed that ordinary Iranians still share video footage of the insurgency despite the risks.

As we can see from Hajjar’s arrest, it is evident that the protests are still going on and that the police need to take some time to resolve the problem. So how should this issue be handled? Comment below and let us know what you think.