There has been a lot of death news on the internet recently. It’s also shocking to learn that a French icon died at the age of 91.

Jean-Louis Trintignant, best known for his roles in ‘Amour’ and ‘The Conformist,’ left behind hundreds of memories for his enthusiasts and loved ones. He was not only a great actor but also a filmmaker and racecar driver.

The French actor made his debut appearance in 1951 and went on to become one of the most gifted French dramatic actors of the postwar era, starring in many classic European movies. 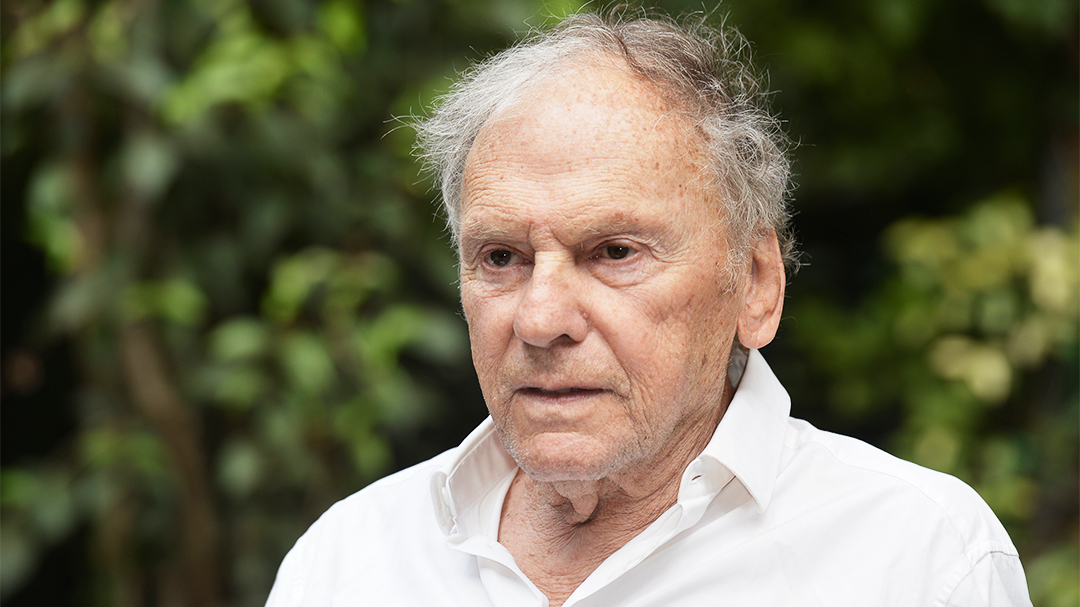 Trintignant was born into a wealthy family, but he rose to prominence through his acting. Trintignant’s acting career was halted for several years due to military service. He returned to Paris after serving in Algiers to resume his film career.

And God Created Woman (1956) was a critical and commercial success for him. That was Trintignant’s breakthrough appearance. For the rest of his career, he did a few movie roles but mostly stage work.

The actor died of prostate cancer on June 17, 2022, at his home. Trintignant announced in 2018 that he had been diagnosed with prostate cancer and would not be seeking treatment.

It was reported in November 2021 that he was beginning to lose his sight and was in poor health. Now comes word of the actor’s death. He died early Friday in the southern Gard region “surrounded by loved ones,” according to his wife and agent Marianne Hoepfner. 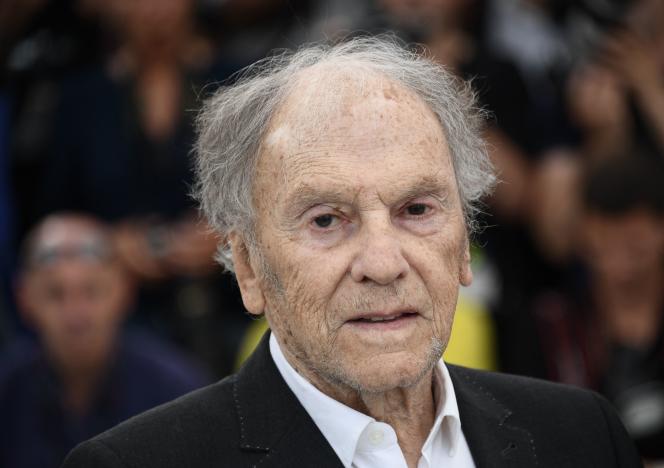 Vincent, the actor’s son, and Marianne, his wife, survive him. In reality, he had a tragic personal life. In the course of his life, he suffered the loss of his two children, one of whom was murdered by her boyfriend.

Trintignant returned to the big screen after a 14-year absence for Michael Haneke’s Amour. Trintignant stated that he chooses production companies based on the director and that Haneke “has the most complete mastery of the cinematic discipline, from technical aspects like sound and photography to the way he handles actors.”

He collaborated with Haneke once more in 2017, when he appeared in Happy End. Then came the cancer news the following year. 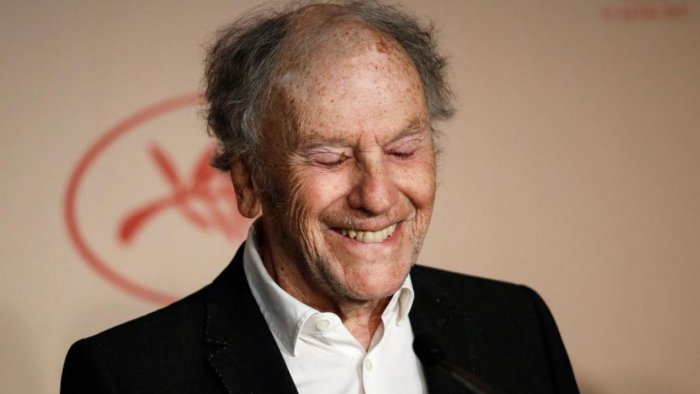 The gifted actor was loved by many. Many people remembered his acting and paid tribute to him on the internet.

One stated, “Jean-Louis Trintignant was an all-time top five actor. A man who built such a rich interior life in his characters whether he was speaking a mile a minute or saying nothing at all. Decades of sensational work, watching him master his craft time and time again.”

Jean-Louis Trintignant was an all-time top five actor. A man who built such rich interior lives in his characters whether he was speaking a mile a minute or saying nothing at all. Decades of sensational work, watching him master his craft time and time again. pic.twitter.com/Ndd3u2iSdR

One of the greatest departs.

One of the greatest departs.

He went through an imaginable ordeal with so much dignity.

He was one of my favorite actors of all times and he had it all.

He went through an imaginable ordeal with so much dignity.

RIP Jean-Louis Trintignant
He was brilliant in The Conformist as a man so desperate to belong and be ‘normal’ that he sacrifices his values & murders his old anti-fascist professor. An enigmatic & fascinating performance of a man who isn’t there. pic.twitter.com/0JJLetYSuR

His appearances will forever be missed. It’s devastating.

May his soul find peace. Many people will miss him. And we understand your feelings. You’re welcome to share your favorite recollection of the French actor in the comment section below.